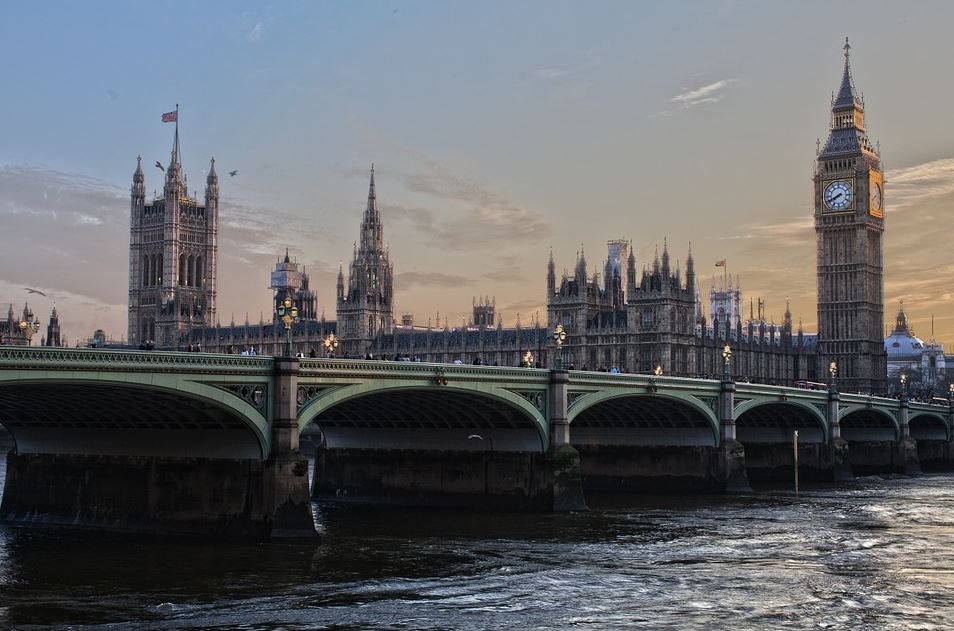 Like it or not, we can all agree that the British people do like to spend a dime or two on gambling. Many Times we hear about problematic gambling, and this has seen many casinos including the self exclusion policy within their sites.  This is when you, as the player, have full control of your gameplay, and if they feel that they have a gambling problem, they can just bar themselves from the casino and play.

We already heard about a group of MPs from Britain, Ireland and also Scotland teaming up and pushing the ban of the online advertisement of casinos and gambling. Following this new proposition by the House of Commons, polling first Survatiion had sourced 1,525 individuals and asked them questions about online gambling and the marketing behind it. A whopping 82% of the one interviewed agree that some measures need to be implemented to tackle problematic gambling and the money spending that comes along with it.  The interviewees agreed that youngsters under the age of 18 should not be exposed to any form of gambling whatsoever.

As around 50MPs work hard to get all sorts of gambling advertising banned, and slot machines max stake set at 2 GPB, it is quite a blow to the igaming industry. Let us all remember that the Premier League has been put on hold for 3 whole months following the worldwide outbreak of the Covid 19 pandemic, and has only returned back to our TV screens on Wednesday 17th of June. Some of the big name brands out there would feel the need to advertise their sportsbook sites in the hope of recuperating from the hiatus. The British Premier league is one of the most celebrated and sought after in Europe and anti-gambling firms have already warned about the punter wanting to make a big gambling comeback. Punters could also be lured into taking out loans or repayment holidays to fund such bets, something that both anti-gambling firms and also MPs strongly do not support.

Carl Schoben, Head of Strategy at Survation, stressed the importance for the MPs to listen to what the overall public is saying and finally take a stance on preventing and the promotion of gambling. This was also supported by Matt Zarb Cousinthe founder of Clean up Gambling, who stated that a revision of the Gambling Act is way overdue. Zarb Cousins, has continued stating that a new revised ACT should reflect the modern gambling that takes place mostly online.

Another interesting fact brought to light with the Survation poll gave some valuable insight about offshore gambling.  The survey states that a solid 75% of the people interviewed felt that there should be a ban implemented on gambling done on offshore gambling sites. The people surveyed took a patriotic stance and stated that the British public should only have availability to gamble on online gambling sites that pay their due taxes in the United Kingdom? What will this mean to casino sites 2020, if this bill is introduced? Well, we will see most of the casinos that do not don a glossy UKGC license pull out of the UK. Stoppage of all marketing, and also adding the United Kingdom in their restricted lists.  We doubt that this will indeed go down well with the traditional punter.

If we had to have a look at the 5 top sports and gambling sites in the UK, we’d say the list contains the likes of William Hill who is based in Gibraltar, Landbrokes also is located overseas. In the meantime Betfair and also Paddy Power, 2 main pillars of Britain’s favourite gambling sites are registered and licensed in the United Kingdom. This could also result in the companies pulling out of Malta and saying thank you, bye to their Malta Gaming Authority License. What is important to keep in mind is that the gambling industry alone gives the UK a chunky 3 Billion GBP annually and also offers 100,000 jobs.

In the meantime  new casino sites 2020 are many, take your pick, enjoy a hefty welcome bonus on the casino site, and enjoy the game.