How to Terminate Your Probation Early in 4 Steps 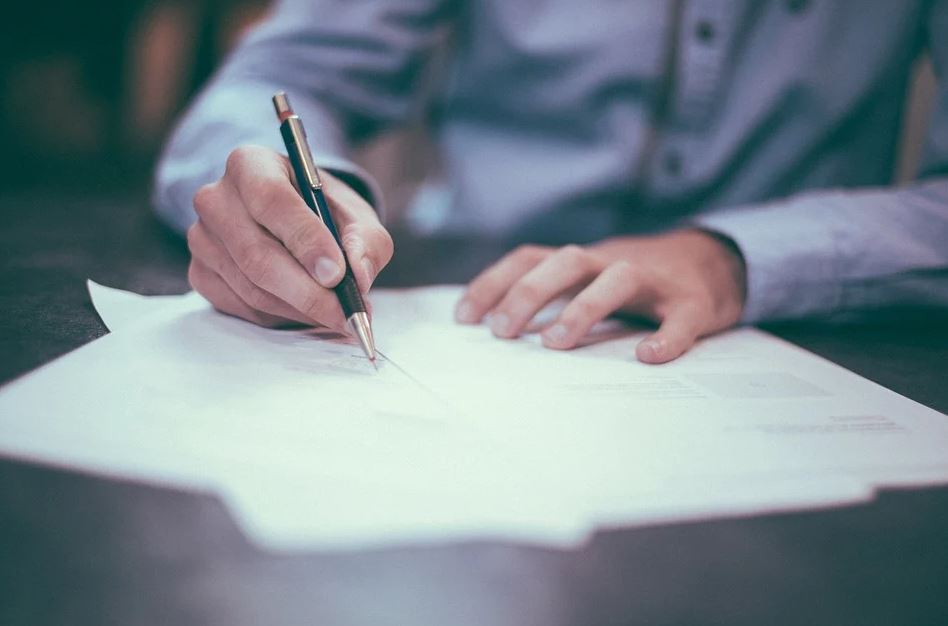 Navigating life while on probation can feel like skating on thin ice with your eyes closed. Any wrong move you make could lead to jail time. Instead of serving the entire term, you can file a motion for early termination of your probation.

It’s not always possible to end your probation early. You can check the disposition for your case to see if early termination of probation is one of the terms stated. The best way to determine if you qualify is to talk to an attorney specializing in that area.

According to Thomas C. Grajek, Attorney At Law, lawyers can help you with the early termination of the probation process. Your original lawyer for the case can work with you, or you can hire a private criminal defense lawyer. Public defenders are also qualified to help you.

The process and rules differ for every state. In most areas, you can ask for termination after a year or more of a misdemeanor probation sentence. If you’re on felony probation, the minimum period you have to serve is 18 months.

You may need to sight a reason for requesting early termination. Some common reasons stated when filing the motion include:

Whatever your reasons, here are four steps to getting your probation terminated early.

Being on your best behavior is vital when you’re on probation. Your lawyer may sight that as the reason you’re eligible for early termination of probation.

Do the Time (or at Least Some of It)

Most judges will be more amenable to considering your case after you’ve served for a while. You have a better chance of getting your request granted after serving at least half of your term.

Some courts won’t hear a motion for early termination if you haven’t served at least half of your probation term. That said, any self-help efforts on your part can count in your favor. These include getting a job, degree, or other specialized training, and volunteer work.

File a Motion for Early Termination of Probation

As long as you completed the terms of your probation, you have a good chance of getting early termination. You may even get community service or house arrest changed to straight probation.

An attorney can help you file your request with the court and explain any legal jargon involved. Developing good arguments for release from probation is another thing attorneys help with.

The court sets your date after you file your paperwork. At the hearing, your attorney will make your case before a judge.

The prosecutor will also be present. Prosecutors may or may not oppose the motion, depending on the crime.

Your behavior while on probation will also count. The judge decides after hearing both sides. Decisions vary according to the case, ranging from:

If the judge dismisses your case the first time, don’t fret. You can always try again at a later date after serving some more time while maintaining a clean record.

Early termination of your probation can be a second chance. It helps you move forward and remove certain restrictions that make things difficult. If you want a higher chance of success for your request, you need to start preparing for that early on.

Sticking to the terms of probation and behaving well count towards a favorable ruling. When you get your probation terminated earlier, you can get your criminal record expunged soon after. With a clean record, you’ll be able to look for a job without worrying about your past crimes being held against you.

The actual process of getting early termination can be tedious. Getting an experienced attorney to help with the process makes all the difference. It will all be easier, and your chances of winning are better.