Another 18 Wheeler Accident Highlights The Importance Of Safe Driving 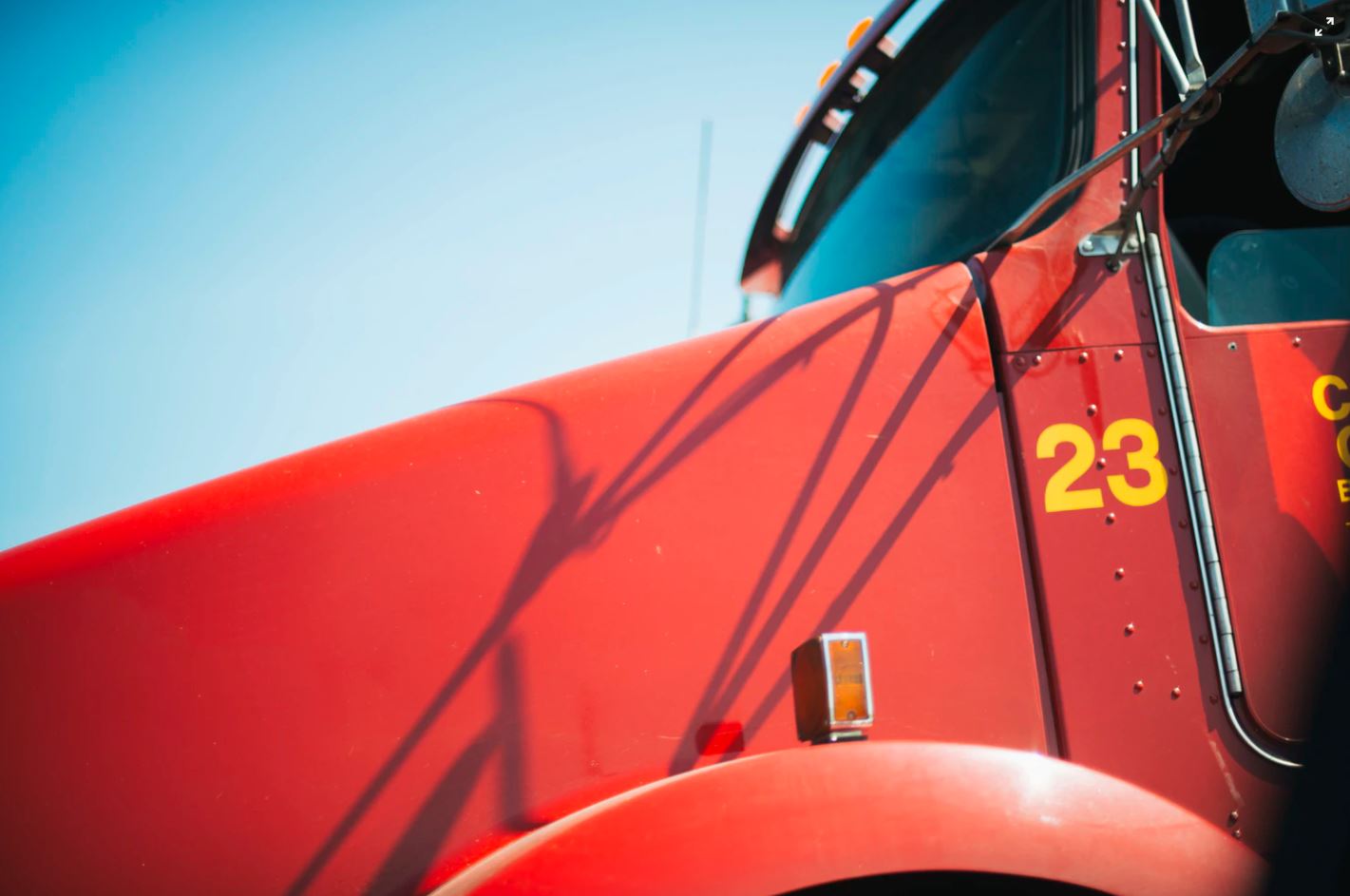 On Monday, August 17,  Interstate 30 had to be completely closed down for nearly nine hours following a serious road accident. The crash, which occurred just after 3 am, occurred near the Dalrock Road exit in Rowlett, Texas. An 18-wheeler crashed into a light motor vehicle before a second truck crossed over and collided with an additional two cars. According to reports, both trucks jack-knifed, causing a fuel spill that was cleaned by a HAZMAT crew. Two people were airlifted from the scene due to the seriousness of the  injuries sustained during the accident.

An accident involving 18 wheelers and passenger vehicles hardly ever ends well. Every year, approximately 300 fatal accidents involving 18 wheelers occur in Texas alone, while the nationwide tally stands at around 500,000 per year. Personal injury lawyers affirm that  18 wheeler accidents are generally much more severe than accidents that occur between smaller vehicles. While being in any accident is undoubtedly traumatizing, accidents involving trucks are generally also more complex as far as seeking compensation is concerned. For this reason, having a reputable,  experienced legal team on your side is of great benefit.

Other road users need to be extra vigilant

Due to the severity of these accidents, every effort has to be made by other road users to minimize their risk of being in an accident that involves an 18 wheeler. As trucks are a lot heavier than your standard passenger vehicle, they take significantly longer to come to a complete stop. In fact, an 18 wheeler carrying a full load while traveling at 60 miles per hour may require the length of three football fields to come to a halt. In order to avoid being hit from behind by a vehicle weighing up to 40 tons, it is vital to never cut too close in front of an approaching truck. Chances are good that the driver won’t see you, and even if they do, they may not have enough time to stop before impact.

Tailgating is just as dangerous

While it may not have been the cause of the accident in Rowlett, tailgating a truck should also be avoided at all costs. Apart from large debris that may follow the truck and collide with your windscreen, rear-ending a truck even at a slow speed can have grave consequences. As truck drivers can naturally see hazards up ahead while also blocking anyone behind from doing the same, they may brake suddenly, causing a tailgater to slam into the back of the truck.  Road users need to be aware of where trucks are in relation to their own vehicles at all times to reduce their risk of being involved in any nasty accidents, such as the one that occurred in Rowlett.
The truck accident near the Dalrock Road exit highlights once again how impactful a crash involving an 18 wheeler can be. It is therefore essential that both truck drivers and other road users do everything in their power to remain safe on the roads of the USA.
Share This