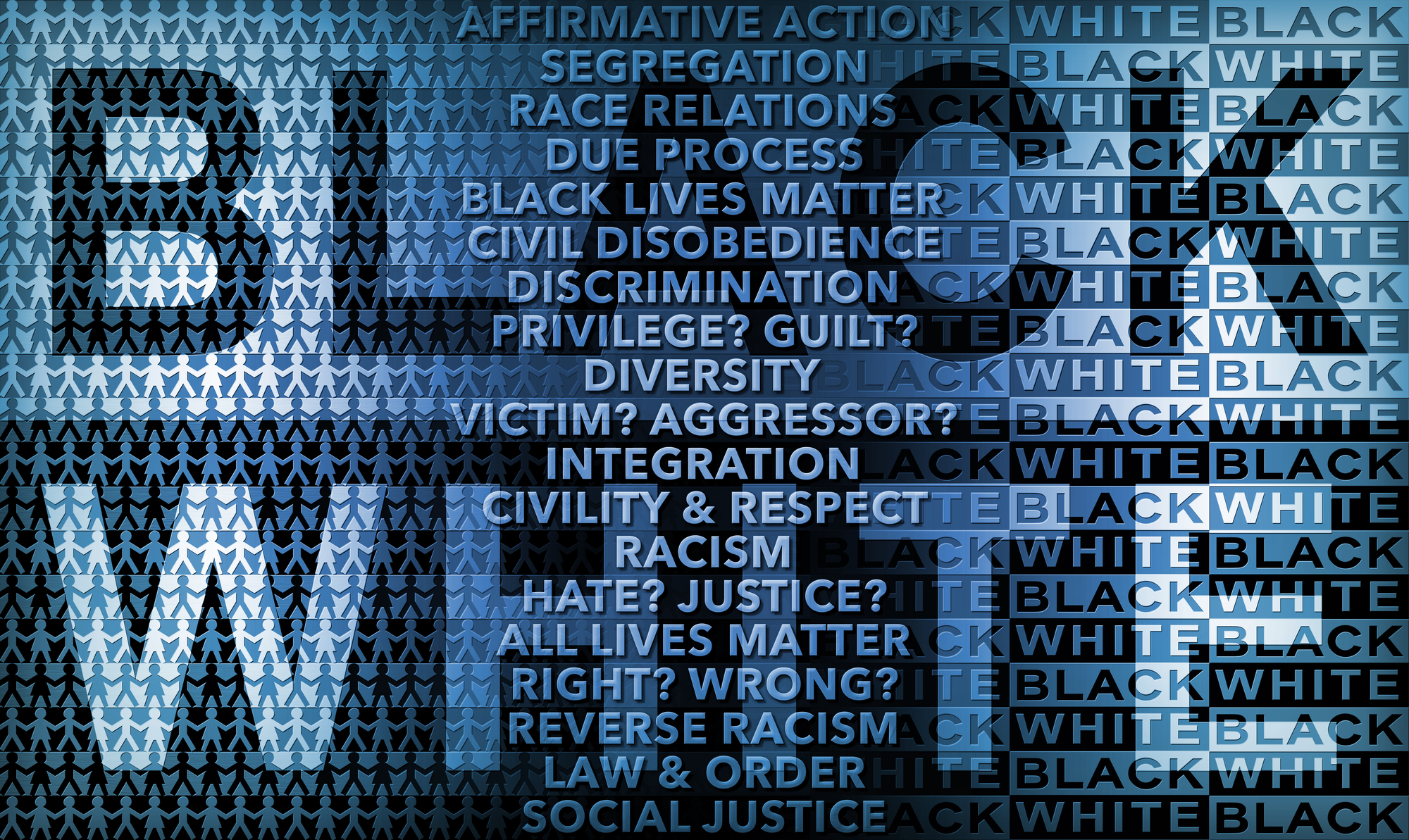 Anyone who has paid attention to the news during the past few months has likely seen that there has been a growing push for social change. While there are lots of catalysts that are powering this movement, one of the most prominent is rap music. In large part, this has been powered by Rap TV. There are several ways that rap music is leading the way. Without a doubt, this industry is serving as an inspiration for everyone who feels like they have been oppressed at some point in their lives.

First, the lyrics in rap music are serving as an inspiration. It is no secret that rap music is incredibly popular among disadvantaged and oppressed communities. When they write their lyrics, they come from the heart. Therefore, it should come as no surprise that their history of oppression is one of the driving forces behind the lyrics they share in their music. As a result, the lyrics in rap music serve as an inspiration for everyone to rise up and fight for their rights. As the streets have heated up with protests and cries for change, the lyrics behind rap music have only become more powerful. It will be interesting to see what other songs get released next.

Second, rap music is powering social change because the artists behind the beats are in the streets leading the marches. While there are lots of other people who might be comfortable calling for social change on social media or behind the scenes, this is not the case with the artists behind rap music. Rap artists are on the streets marching with the people. They are the voice behind the megaphone organizing peaceful protests. While some people have decided to criticize these movements, cases of violence are rare and these marches are largely peaceful. In large part, this is due to rap music.

Finally, rap music is also powering social change through philanthropy. Rap music has become incredibly popular during the past few years and this has made some of the artists behind rap music incredibly wealthy. They have not forgotten where they came from. They are always looking for ways to donate and give back to the communities that have supported them. They are also serving as mentors for others who want to follow in their footsteps.

These are just a few of the ways that rap music is powering social change. The goal of music is to speak from the heart, inspiring others to act. That is what rap music is doing. With the cries for social change only getting louder, it is nice to see rap music leading the way. Maybe change is coming this time.