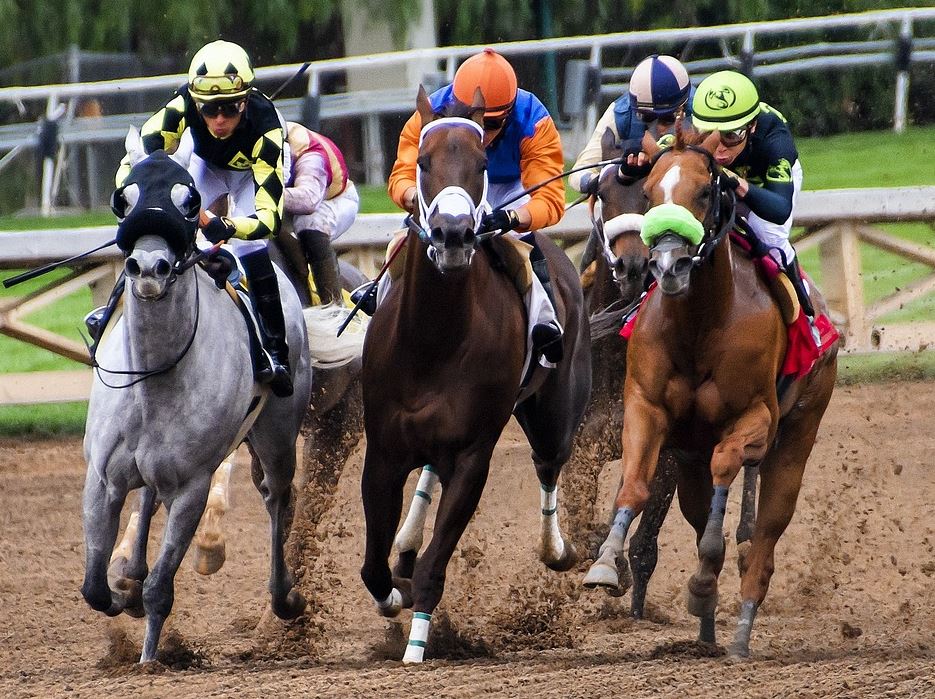 The Melbourne Cup has firmly established itself as the most prestigious race in Australia over the past 159 years. It has continued to grow in prominence and it is now considered one of the world’s biggest races, attracting talent from across the globe. These are the mind-blowing numbers that illustrate what an important event the race that stops a nation has become:

122,736 – The record attendance for the Melbourne Cup at Flemington was set in 2003. It first welcomed more than 100,000 spectators in 1926, when the legendary Spearfelt saluted, and it has regularly attracted six-figure crowds ever since. This year’s race will be a different matter entirely, as Victoria was plunged into a state of disaster as a result of the Covid-19 crisis. That could mean the race is held behind closed doors for the first time, but huge crowds will certainly return in years to come.

650 million – The Melbourne Cup is beamed around the world to a live audience of around 650 million people. Punters in more than 120 countries will watch the action unfold, as the best stayers in the business battle it out over a gruelling 3,200m race. The Melbourne Cup page at Punters shows that an elite field will assemble once again this year, and it should attract huge attention on every continent.

$350 million – It is estimated that Australian punters wager around $350 million on the Melbourne Cup. The amount differs each year, and several bookmakers do not offer a full breakdown, but the Sydney Morning Herald has previously estimated that it hits $350 million on an annual basis. It is also a huge betting event around the world, especially with British and Irish punters, meaning the total wagering handle on the Melbourne Cup probably soars into the billions. In New Zealand, the Melbourne Cup is the country’s single biggest betting event, and carnival race days are held at several of the New Zealand’s top tracks, which show the Cup live on big screens.

159 – The Melbourne Cup is one of the world’s oldest races. It has been held continuously for 159 years. The inaugural race took place in 1861, when Archer headed from Sydney to Melbourne on a steamboat, destroyed the competition and earned a prize of 710 gold sovereigns and a hand-beaten watch for his owner in the winner-takes-all showdown.

100/1 – Four different horses have defied odds of 100/1 to clinch victory in the Melbourne Cup since it was inaugurated in 1861. The Pearl was the first roughie to achieve the astonishing feat in 1871, and then Wotan secured victory in 1936. Old Rowley made a mockery of his 100/1 outsider status in 1940, but it seemed as though a 100/1 roughie would never prevail in the modern era. That all changed when Prince of Penzance stunned the world to win the race in 2015. Jockey Michelle Payne also became the first female rider to win the Melbourne Cup that year.

12 – Iconic trainer Bart Cummings secured 12 victories in the famous race over the years. His first victory was achieved back in 1965, when Light Fingers swept aside the competition. His 12th victory came 33 years later, when Viewed won the race in 2008. One of his greatest stars was Think Big, who won the cup back-to-back in 1974 and 1975.

$8 million – The prize money for the 2019 Melbourne Cup soared to a cool $8 million. That shows just how far it has come since Archer’s owner received the modest prize of 710 sovereigns and a watch in 1861. The winner gets $4.4 million, and the jocket takes a 5% cut.

12,000 – Flemington Racecourse is filled with 12,000 roses for the Melbourne Cup Carnival, and the Cup itself is know as the Race for the Yellow Rose. A team of 12 gardeners is required to tend to the roses, and the course features more than 200 varieties of the flower.

$179 – The average spending on Melbourne Cup day reaches $179, according to research from B and T. It has been a public holiday in the state of Victoria since 1877, and the average person apparently spends $88 betting on the race, and a further $81 on entertainment, fashion, and dining. Betting takes place in workplace Cup sweeps and among friends, as well as at the bookies. The day provides a significant boost for the Victoria economy, with restaurants, bars and hotels generally enjoying a roaring trade.