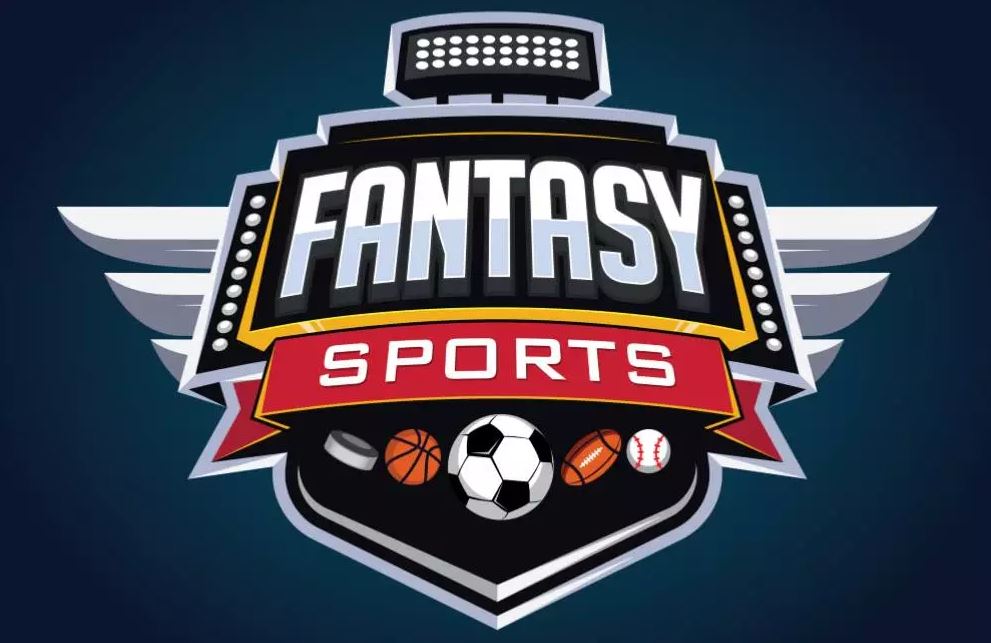 Fantasy sport games are an interesting type of game, as it incorporates real life to the game mechanics to create something unique but also addictive. There are plenty games for a wide array of sports, both popular in the US and around the world, that get you to build your dream team and manage those players using real life performances to dictate how many points you earn as you compete against your friends and the wider world.

There are other fantasy games that allow you to build rosters, squads, and teams made up of some the sports’ best players in history, meaning that you can create some awesome partnerships and combinations. Here are some of the best fantasy sport games.

Dimond Mind Online is one of the premier baseball games online as it combines impressive statistics with fantasy elements to create an enthralling game. In the game, players create their dream rosters of baseball greats past and present, meaning you can build a team of all stars and dominate the simulation, or go the Moneyball route and try to get cheap, valuable players based on stats and try to replicate the achievements of the Oakland A’s. The options are endless, as you can create a plethora of fantasy scenarios to play out at your hearts content.

The premier league is the biggest soccer league in the sport worldwide, so it makes sense that the official premier league fantasy game is also the most played fantasy game worldwide. The premise is simple, with a budget of 100 million you pick 15 players to make your squad, then each game week you pick your team based on who you think is going to perform well.

It’s so simple and easy to get into, but for avid players, the game offers complexities and statistical understanding that makes it a great challenge to get good at it. The athletes are rewarded points based on their real-world performance: if they score a goal, they’ll get points, if they stop the other team from scoring, they’ll get points, too. All these add up to your total as you battle in a league as well as in cup competitions to be the best FPL player out of your friends as well as the world.

NFL fantasy sports is so popular in the United States that there is a plethora of platforms and games that you can choose from. The majority work pretty much in the same way: select your players and earn points based on their performance. What makes this type of fantasy game different from the FPL, is that drafts are done in rounds in real time with other players in your league.

This means that within a league, each team will be different and never have overlapping players, creating a unique experience as you need to have back up options in case your most desired player is picked up by someone else first. You can also draft and swap in game players from different teams or you can recruit from the in-game database that is updated with real world states to inform your decision. A lot of strategy is required in the game, but it all comes together to make a rewarding experience.