Elderly Abuse – Hidden in the Shadows of America 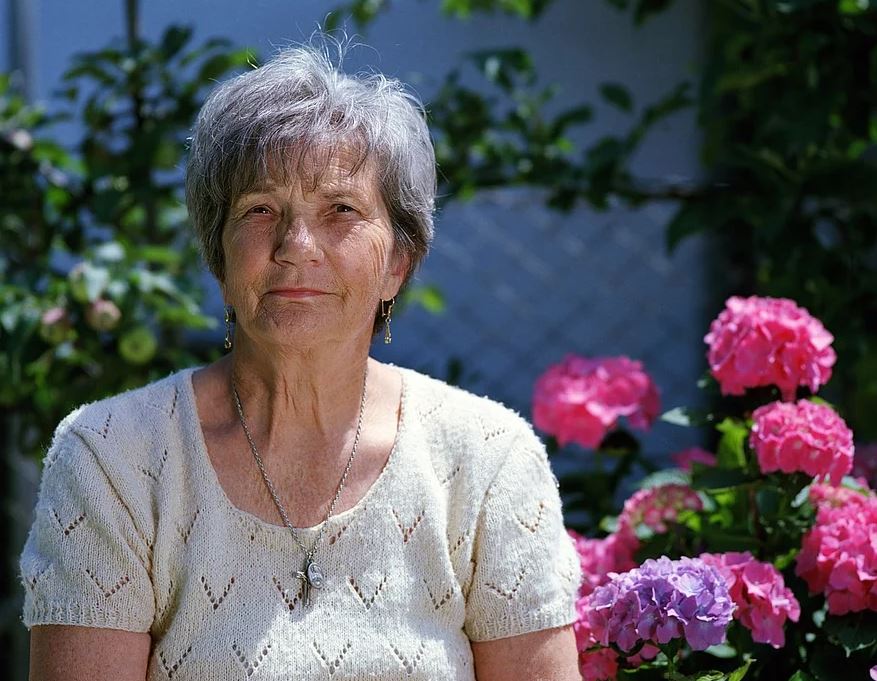 A Worldwide Rise in Elderly Abuse

Elder abuse is a worldwide pandemic that does not get the attention it should. In industrialized countries like the United States, elderly abuse is a significant problem. A recent study based on the evidence from 52 studies in 28 countries from diverse regions, including 12 low- to middle-income countries, it is estimated that more than 15 percent of elderly citizens aged 60 years and older were victims of some form of abuse in a year. Abuse can range from physical to psychological and includes sexual abuse and neglect. By 2050, the global population of people aged 60 years and older will rise from 900 million to two billion. A majority live in low- and middle-income countries where documentation of abuse cases is non-existent. If the ratio of elder abuse victims continues, our society will reach more than 320 million.

Physical abuse victims endure welts, wounds, bruises, lacerations, head injuries, broken bones, and pressure sores are among the most common impacts of elderly abuse. The effects can cause persistent physical pain, nutrition issues, sleep disturbances, and increased vulnerability to new illnesses while worsening pre-existing health conditions. In the worst cases, elderly abuse can result in premature death. Elders who experienced abuse, even modest abuse, have a 300% higher risk of death than those who had not been abused.

Cases of elderly abuse rarely get the national media coverage it calls for—leaving the issue hidden in the shadows, and relinquishing those responsible for these atrocious acts from arrest and conviction. Thankfully, several groups, including the National Institute on Aging and the Center for Disease Control, help advocate for the end of elderly abuse. Still, preventing elderly abuse should be on top of the mind for communities everywhere. Our elders should be treated with gratitude and respect, and those who abuse the elderly should be brought prosecuted to face justice. Here are just a few examples that happen in cities across our nation.

Judith was a 77-year-old woman living in a nursing home that had a reputation for excellent residential care. In time, Judith became increasingly anxious, but would not explain why. While preparing her for a bath, the nursing aide noticed multiple bruises on Judith’s arms, neck, and back. When questioned, Judith still refused to say anything. After an investigation, it was discovered that a new nursing aid had sexually assaulted Judith. As required by law, the nursing director reported the sexual assault to Adult Protective Services (APS), and APS started a further investigation with local law enforcement.

Jon was an 80-year-old man who had recently suffered a stroke. Wanting to keep him on his own, Jon’s family hired an in-home caregiver to aid with his daily needs, such as bathing and going to the toilet. One day his daughter stopped by unannounced to visit her Dad. As she helped him get dressed, he winced in pain, and she noticed that his genital area was red and irritated. When asking her father what happened, he began to weep. Since his stroke, he was unable to communicate clearly but was able to mumble to his daughter that the caregiver was hurting him in that area of his body. Jon’s daughter called Adult Protective Services (APS) at once to file a report. She also alerted the caregiver company, contacted adult protective services, and alerted law enforcement.

Beth, a 79-year-old woman, was placed in a long-term care facility when her ALS became severe enough to the point that her family could no longer care for her. Upon visiting, the family became concerned when they saw severe bruising on her arms and back. Beth was not able to speak, therefore unable to defend herself or communicate to her family how she got the bruises. Beth’s family inquired with the staff about the bruising but was not satisfied with the explanation. The then noticed that Beth would become upset and agitated in the presence of a particular aide, especially when trying to bathe her. This was enough to cause suspicion, and the family called local law enforcement to investigate further.

In a more recent case, 81-year-old Alla Naidenko was admitted to Sutter Roseville Medical Center near Sacramento, California, for a standard kidney stone procedure. Her family stayed with her until the surgery was finished then. Once she was back in her hospital room to recover, the family left for the evening. When they arrived the next day, the family found their mother had been admitted to the intensive care unit after suffering from a violent beating, which left her face bruised, pulverized, and paralyzed from the neck down. Alla has also suffered brain hemorrhaging from a brutal attack and had slipped into a coma. Alla was placed on a ventilator and was given a grim prognosis. As she fought for her life, her family tried to figure out what happened to her while under the hospital’s care. After getting no answers from the hospital administration or clinical teams, Alla’s family filed a formal complaint and started legal action.

Elder abuse is a severe problem that can cause long-lasting rehabilitate care and severe psychological consequences, including depression, anxiety, isolation, hopelessness, degradation, and suicidal ideation. For the elderly, the results of abuse can be especially severe and will much longer recovering times. For the families, having a defenseless, aging family member abused viciously by people you count on to care for them is considered among the worst instances of betrayal. There is no excuse for abuse of any kind, especially when directed toward our aging, most delicate society members.