How Much Does it Cost to Fix a Scar? 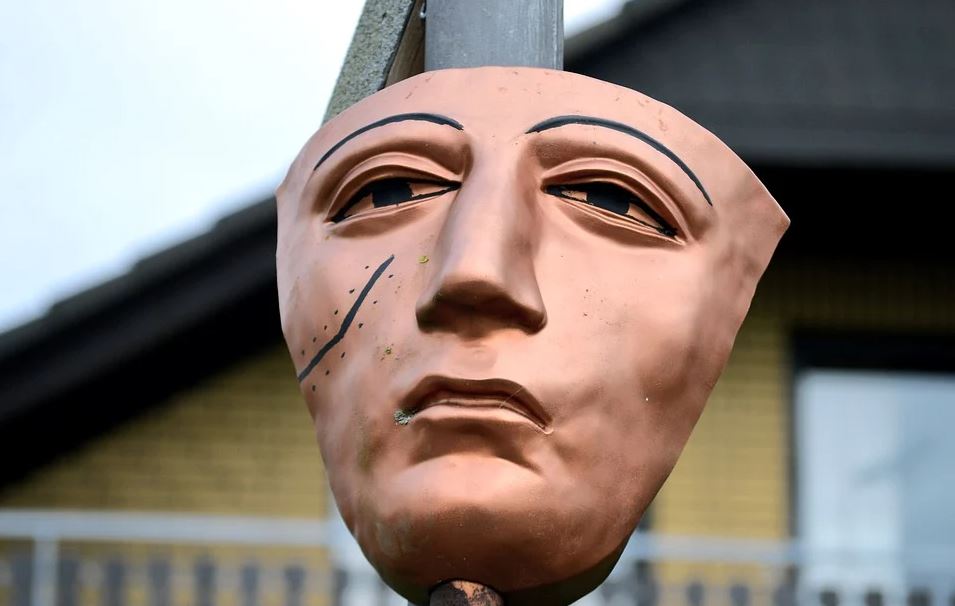 A scar is any visible sign of a wound after it heals, and it is often the unavoidable result of an injury. Repairing a scar is considered elective surgery in most cases, and the cost to fix a scar can vary depending on the experience of the surgeon, the type of procedure they will have to use, and how extensive your scarring is.

There are several different types of scars that are common after accidents. They include:

There are several treatment options that may be used to repair a scar. There are simple topical treatments consisting of creams and gels that may reduce the severe appearance of a scar. Minimally invasive procedures may include surgeries that can be performed in the surgeon’s office, while surgical revision with advanced techniques that must be performed in a hospital.

Silicone-based products designed to be used at home usually cost between $15 and $40, depending on the product. The cost will also depend on the location of the scar and the product that is prescribed to reduce the appearance. The National Institutes of Health reports that topical silicone is safe and effective for the removal of hypertrophic and keloid scars. Silicone treatment is a gel or pad that you apply to the scar regularly.

If you have a keloid scar that is not responding to nonsurgical treatment, the doctor may perform what is known as a punch incision. The scar formation is removed with an incision and stitches close the wound. Skin grafts may be used as well. This type of surgery is a last resort as it can lead to the formation of even larger scars. The cost of this procedure is between $250 and $750 per scar.

Lasers may be used to smooth or flatten a scar as well as to remove abnormal coloration. It is often done with other treatments, including steroids, special dressings, and bandages. It may take several laser treatments to achieve the desired results. Laser treatment is used on almost any type of scar, and the cost can range from $100 to $6,000 per treatment.

As you can see, scar removal can be expensive. According to one car accident attorney from Loncar Lyon Jenkins, if your scarring happened as a result of someone else’s negligence, you may be able to get a settlement from the at-fault party’s insurer that can pay for treatments. It’s worth looking into if you believe you may have a valid case. ,