Regina A. Johnson- Putting Her Talents To Use In Multiple Fields 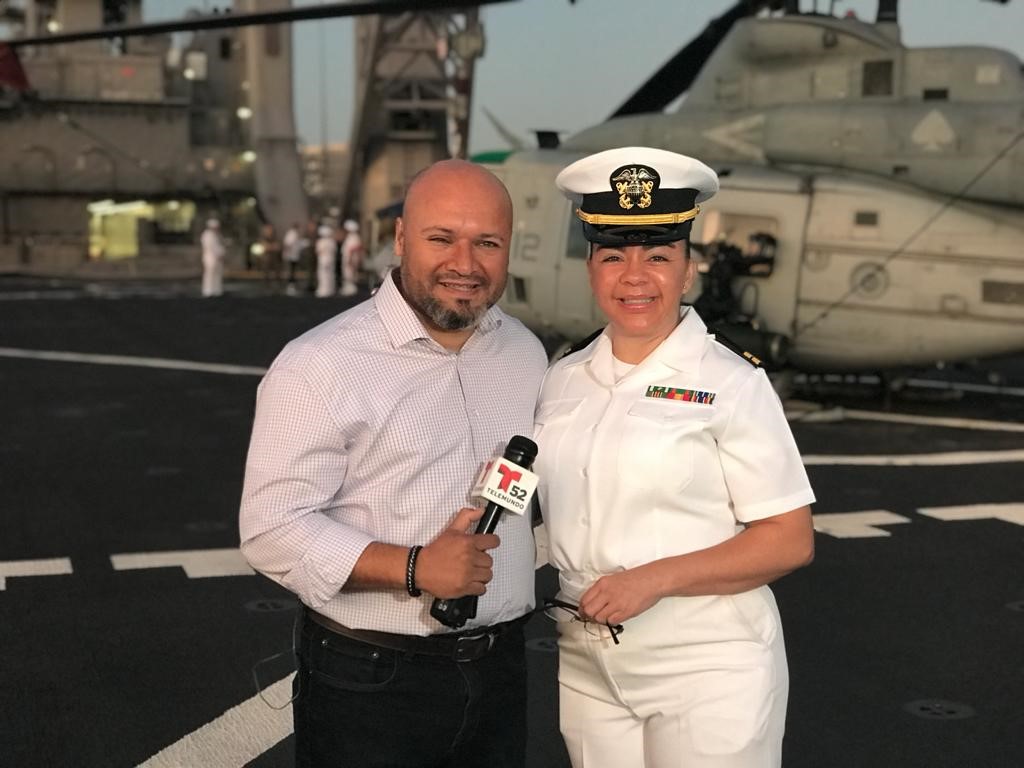 Every person from their birth is gifted a special skill set, something they excel it. And for every person, it is different. While some people’s expertise lies in teaching, others are good at playing sports. For some people, painting is where they perform par excellence; others are known for their elite vocals. Writing, crafting, sculpting, acting, public speaking… there is no end to the list of talents people possess.

Of course, there is no limit to the number of talents one might have. There are several people who are over-achievers, excelling at more than one field. The best example to be given in this regard is Regina, A. Johnson, who isn’t just any person; she is a Naval Officer, an author, a self-publisher, a mental health, and substance abuse counselor, a life coach, CEO/owner of two websites, a wife and a mother.

Regina A. Johnson, the first-born child of Maria and Jose, was born in Barreiro de Baixo in Brazil. Her mother was a lady of grace, a loyal wife, and an honorable mother. Even though Regina did not belong to a financially rich family, her father was extremely hard-working.

From a very young age, Regina reflected many capabilities, and above all, her mind and heart were enveloped with a sense of responsibility. She knew that she wanted to do something good for herself and her family. This was when she discovered about America, a country to everyone else, but a land of opportunities to Regina.

After struggling a lot, Regina was granted her VISA. She vowed in front of the consulate to serve the country, and she fulfilled her promise.

In November of 2012, she became the Command Chaplain at II Medical Battalion in Camp Lejeune, North Carolina. Three years later, she was selected to serve in the U.S. Naval Academy in Annapolis (M.D.).

Since July 2018, Regina has been in San Diego. Initially, she followed orders to USS COMSTOCK LSD45 to serve as the Command Chaplain. Currently, she serves at the Balboa Naval Medical Center.

Regina prioritized her academic achievements over everything else. After she came to the U.S, Regina acquired a Doctorate in Ministry from the Gordon-Conwell Theological Seminary in Hamilton, Massachusetts. She earned a Masters’ degree in Counseling Psychology & Addictions at Cambridge College in Massachusetts. She is also an alumna of River College in Nashua, New Hampshire, where she earned a Bachelor of Arts degree in General Special Education and Elementary School of Education.

For 15 years, Regina worked at the Belmont Baptist Church (BSBC) in Massachusetts. There, she handled pastoral responsibilities along with working as a psychotherapist in the greater Boston area. Her ability to communicate in five languages provided opportunities to reach many lives. She has more than 12 years of experience in individual, couples, group, and family therapy. She has dealt with clients facing all kinds of relational and interpersonal challenges, including grief, abuse, depression, post-traumatic stress, anxiety, and eating disorders.

Regina Johnson’s achievements never stuck in one place, and she loved discovering new things. While she was still a student, Regina wrote a few books, but that is all she did. After she completed her Doctorate at Gordon-Conwell Theological School, she decided to transform her thesis into books. However, she did not have any will to be known as a writer. And that is until her daughter was born.

Regina’s beautiful daughter, Orlanda, is a curious kid, who, like her mother, loves asking questions and taking up new challenges. Being a mother and an extraordinary public speaker, Regina felt the impulse to spread the message about awareness and diversity throughout the world.

This is when Regina began writing and decided that she wanted to be the voice of answers that kids are looking for, and parents might feel difficulty in answering.

When asked how Regina wants to be known, she replied, “I want to be known as a catalyst for social change and transformation. I may be Brazilian-American, but my cultural background doesn’t define who I am. I am a leader, tenaciously committed to breaking the cycle of emotional and spiritual poverty in my community. I am someone who embodies integrity, humility, collaboration, and passion to empower others that their dreams will come true. I want to change society for the better and develop unique approaches to exercise my voice and voices of others. I have an appetite for collaboration and partnership with others, to identify with organizations and people willing to make a difference. I love engaging with authors and people willing to join me in a network of like-minded, enthusiastic leaders.”