The Future of Online Gambling in Finland 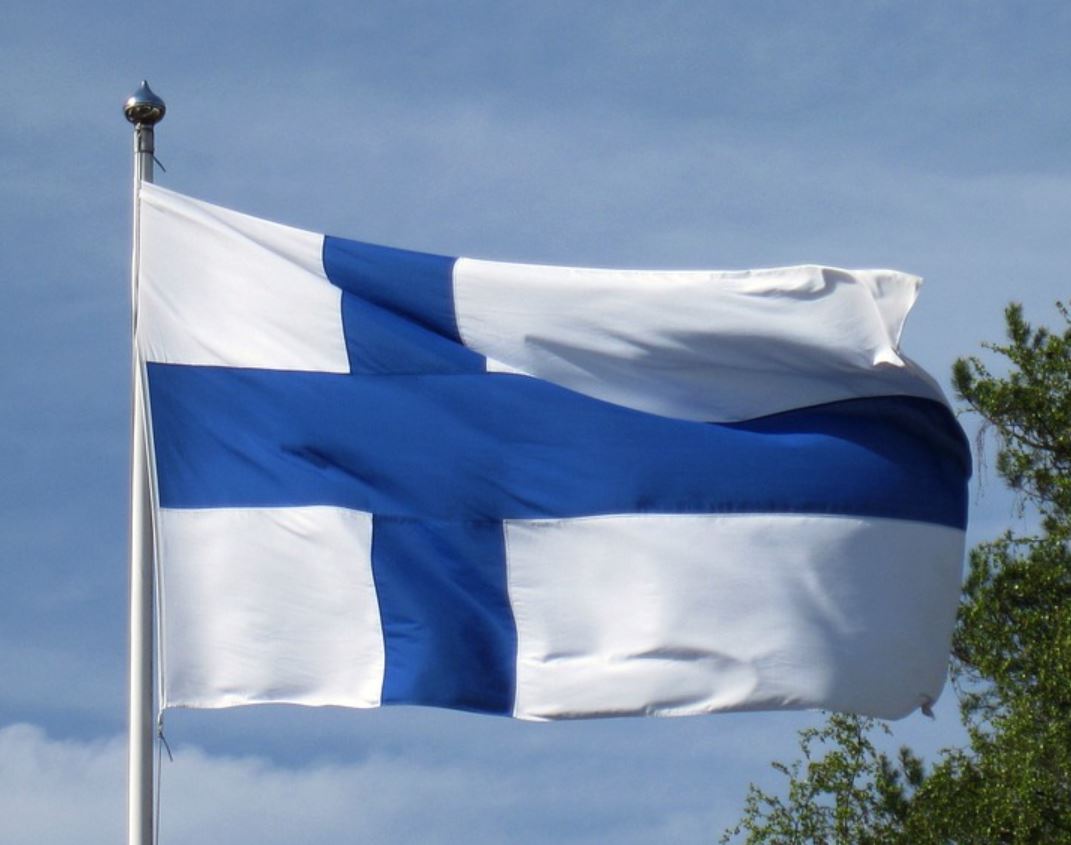 For many years, the gambling landscape in Finland has been heavily regulated and controlled by the government. The country has had a monopoly for quite some time and has been pressured by the European Union to end this monopoly, though Finland has not made any changes. Gambling in  Finland is legal, though there are complex legislations that are in place. With a state-run monopoly, the main gambling market is divided between three entities, RAY, Finoto Oy, and Oy Veikkhaus AB.

As of now, all online gambling activities conducted in Finland are restricted to these state-owned operators. In 1996, Finland legalized online casino and gaming operations, allowing Veikkhus to offer its land-based games to online players. The first operator in the country to offer online casino and bingo games was PAF in 2007, which controls online gambling in the province of Aland Islands.

A conflict between RAY and PAF soon emerged and Ray believed that the other operator was infringing on the monopoly. The result was the launch of a casino site by RAY in 2010, followed by Finoto and Veikkhaus obtaining permission to offer online gambling services. At this time, the only website available to all Finnish residents is the one run by PAF.

In 2020, measures have been taken to reform the Lotteries Act in Finland and the main priority is to make drastic improvements in prevention by reducing the possible harm that can be caused by gambling. Unfortunately, the reform does not include any plans for the monopoly in Finland to end. A poll that was conducted in March of 2019 showed that 31% of those who responded wished for e monopoly to cease and to introduce a licensing system. Only 27% wanted the monopoly to continue and the remaining 42% were neutral.

The end result is that the monopoly will continue in the country and no foreign operators will be allowed to enter the market in Finland. While this continues to limit the online options for residents, the government has taken a strong stance and has rejected propositions and pressure from the European Union to adopt new laws.

Finnish casinos have made moves to increase their online presence due to residents accessing offshore casinos to engage in real money gambling online. Recently, Veikkhaus has announced its plans to invest in online operations which may present a huge challenge to international operators. Finnish gamblers will now find themselves with more options for gambling online within the country than in the past and may stop visiting offshore sites is additional operators start to emerge and operate in the coming year.

Since there are still limited options for online gambling in Finland. Players continue to turn their attention to casinos that operate in other countries. Hundreds of these are licensed and regulated and gladly accept real money players from Finland. While these international operators are not legally allowed to operate in Finland, there are no restrictions in place that limit players from accessing websites in other countries.

The Finish government has taken no action to block access to these sites, so this is still the best option for those looking to play popular games and have a larger selection of casinos. Offshore casino sites are not able to advertise their services to any customer based in Finland, but a simple web search will reveal many top-rated sites that accept finish players and offer a safe and secure way to engage in gambling from the comforts of home.

Will New Laws be Introduced?

At this time, there are no plans to adopt any new laws pertaining to online gambling regulation or to allow international operators to begin offering services within Finland. However, it would be one of the best options for the Government of Finland. Doing so would eliminate the gambling monopoly and open the industry to many operators who generate massive sources of revenue and attract thousands of players.

Finland would them be able to reap the benefits of licensing fees and taxes paid by these operators, helping the economy while offering more ways for residents to legally and securely engage in regulated online gambling. It old also provide extra protection for players. Since new gambling laws would have to be drawn up, players would be protected from unlicensed operators and vulnerable groups such as minors and those with gambling problems would be able to receive support and assistance.

For now, players have no choice but to play at the limited sites in Finland or to access offshore casino sites. Both will provide access to some of the greatest games in the industry and will allow for real money payouts to be earned. While some residents would prefer to play within the country to support the economy, the limited options present a problem. Until new laws are adopted and the online gambling industry is expanded, these limits will remain in place and the current monopoly in the country will continue.