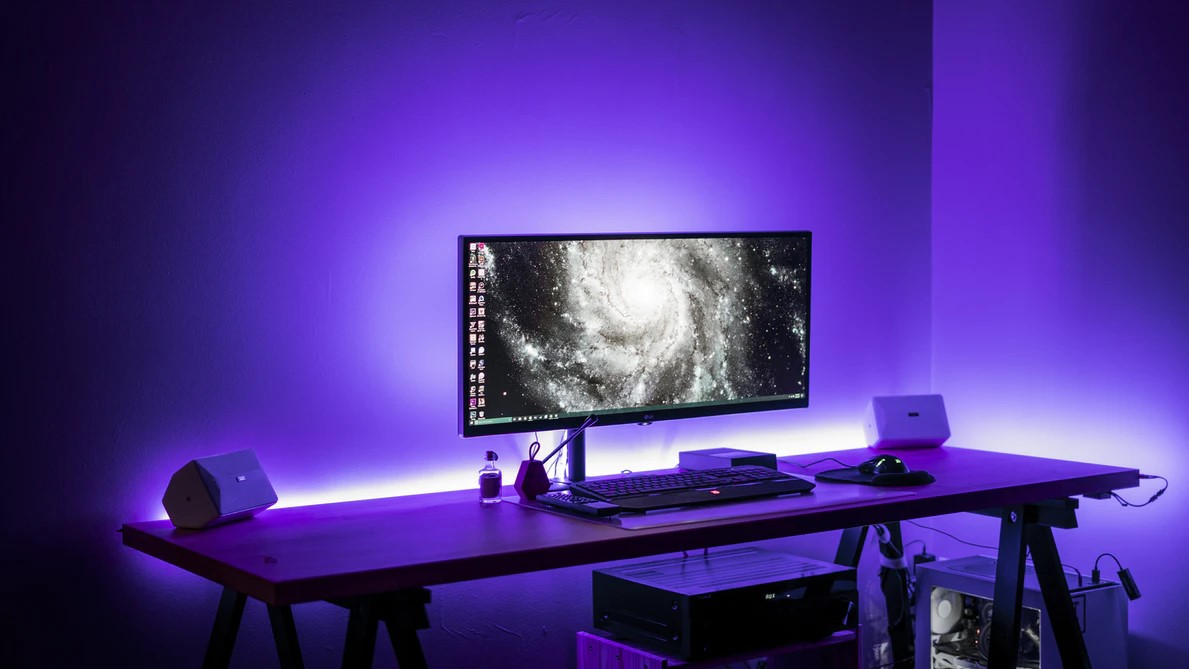 The big old granddad of MMORPGs keeps expanding and is still engaging players to this day. This is pretty remarkable, given the fact that the original version was released as far back as 2004! The Playstation 2 and Nintendo Gamecube were still around at that point, for crying out loud. One has to applaud Blizzard for their efforts.

In the beginning, you had to wait outside for players at dungeons. It was a time-consuming practice. Blizzard resolved the issue by allowing you to queue to dungeons and battlegrounds from wherever. This gave players more time to explore the vast world of Azeroth without waiting around.

At JustLoveE-Gifts you get two gift cards for World of Warcraft. One is the Battle of Azeroth expansion. This is the newest expansion for the MMORPG. You also get a 60 Days Prepaid Game Card (EU).

The latter is great for those who already have played the Battle of Azeroth expansion. It’s also great for players waiting for the highly anticipated Shadowlands expansion. Shadowlands is coming this October, making this the perfect time to get a Prepaid Game Card!

World of Warcraft is one of the best reviewed games at JustLoveE-Gifts. Reviews were extreme for the original game with a Metascore of 93. Battle of Azeroth also did well – this is the expansion you get at JustLoveEGifts – reviews resulting in a Metascore of 79.

Bethesda har gathered a lot of praise for its RPG-series. In 2014, the series made the transition from single player to multiplayer with The Elder Scrolls Online. The transition was perhaps a bit difficult at first, and reviews were not as good. However, ZeniMax Online Studios have worked studiously to make it work.

The MMORPG fulfilled one major dream fans have had for years: To be able to walk all over Tamriel in the same game. Each expansion has expanded the game with even more areas. Many fans have longed to be back in Morrowind, where the third single player game took place. Now you can even visit Skyrim again.

You can currently get The Elder Scrolls Online (Xbox One) at JustLoveEGifts. Reviews have gotten better with each new expansion. For instance, Summerset got a Metascore of 81. Greymoor, the newest one, has not gotten that well of a reception, but there are currently too few reviews for it to have a proper Metascore.

PUBG kick started the battle royale genre with its unique take on multiplayer shooters. You can get the PUBG Gift Card at JustLoveEGifts. Reviews praise the rewarding and unique experience the game provides. PUBG has a Metascore of 86.

PUBG almost single handedly changed the way shooters are done. Nowadays, you find big names like Call of Duty doing battle royale game modes. Before PUBG, you were either playing small teams, or were a small number of players pitted against each other. Maps were small and sometimes claustrophobic.

In battle royale, 100 players are dropped on an island, and must fight each other till only one is left. You are rewarded with weapons if you move around the map, but this also means exposing yourself to the others. Perhaps hiding would be the best solution?

Well, you can’t stay hidden the entire round. At one point during the round, the area where you can stay without losing health starts to get smaller. You are forced to move towards the centre of the island, and you are also forced to fight others.

Not all multiplayer games are shooters on islands or MMORPGs in fantasy worlds. Of course, Mario Kart 8 also takes place in a fantasy world, but you don’t find elves or orcs here. Instead you find toads, plumbers and princesses. Mario Kart is perfect for both multiplayer online or for so-called couch multiplayer.

The latter term refers to playing with other people in the same room – perhaps sitting on the same couch. You can get Mario Kart 8 Deluxe (Nintendo) at JustLoveEGifts. Reviews have been great for this game – as is often the case with Nintendo produced games. It currently has a Metascore of 92.

Mario Kart 8 Deluxe is the Switch version of the Wii U game Mario Kart 8. It might very well be the best Mario Kart yet. And getting such accolades is no easy task! Nintendo has managed to make it more engaging, more demanding and more fun than ever before.