Is Living on Mars a Future Possibility? 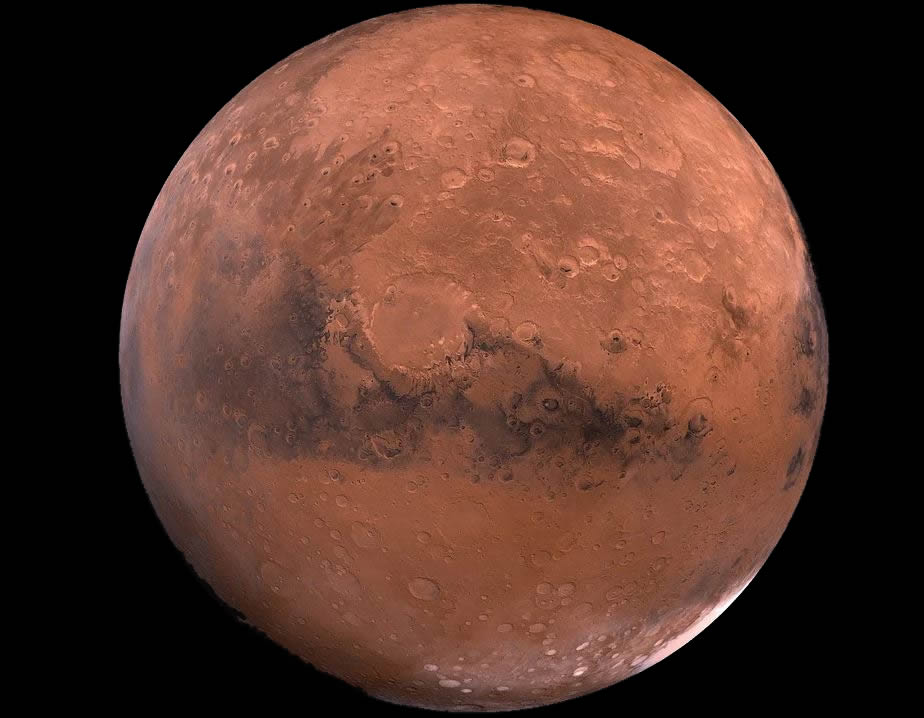 Scientists have long been exploring the possibility of life on other planets and the ability of humans to live there one day too. There may come a time when earth is uninhabitable in many ways and having a backup planet to go to would be beneficial. In particular, Mars has been the focus of investigations and we may be one step closer thanks to using innovative technology.

Generating Oxygen and Fuel with Technology

Anybody that has researched space knows that not many planets in our solar system are classed as inhabitable for humans. This is due to the lack of oxygen in the air. But one planet that has drawn attention is Mars. There is the possibility that life could be sustainable here with some work.

Mars has an atmosphere that mostly consists of carbon dioxide. This means that without oxygen, anybody that went to Mars would need a spacesuit. This would provide them with the oxygen they needed to survive. In other words, they would have to be self-sufficient. Another consideration is that Mars is very cold and this is something people would have to adapt to. Namely, the temperature is -33 Degrees Fahrenheit. The water that is present on the planet is frozen.

However, a team at Washington University is creating new technology that may mean the possibility of life on Mars is not an unrealistic dream of scientists. This technology has the ability to use salty water found on the planet and create oxygen and fuel from it. It is called a Martian brine electrolyzer.

The great thing in the 21st century is that technology is constantly evolving. Not only are large companies investing in finding the next big thing but start-ups are also being funded by generous investors wanting to make change. For example, Tej Kohli Investments is always searching for innovative technology that can help change the world. This means that there is room for more tech to help us explore the solar system in the future.

If we really want to live on Mars one day, we need to have the resources to do so. Namely, we are talking about oxygen. The Martian brine electrolyzer makes this a possibility. Under the surface of Mars is also a lot of salty brine lakes. So, while we cannot drink this water, there is an abundance of it available for use. Thus, the Martian brine electrolzyer is able to extract oxygen and hydrogen from it. It does not need to heat the water in order to do so. Therefore, not only can this technology create oxygen to support life, but hydrogen can be used for fuel. This can be used to send astronauts back to earth after a lengthy mission on Mars in the future.

The Martian brine electrolyzer has already been tested in Martian conditions that are simulated with impressive results. But researchers want to take it further afield and really test its abilities. This includes using the technology in milder conditions and trying to create oxygen and hydrogen from seawater.