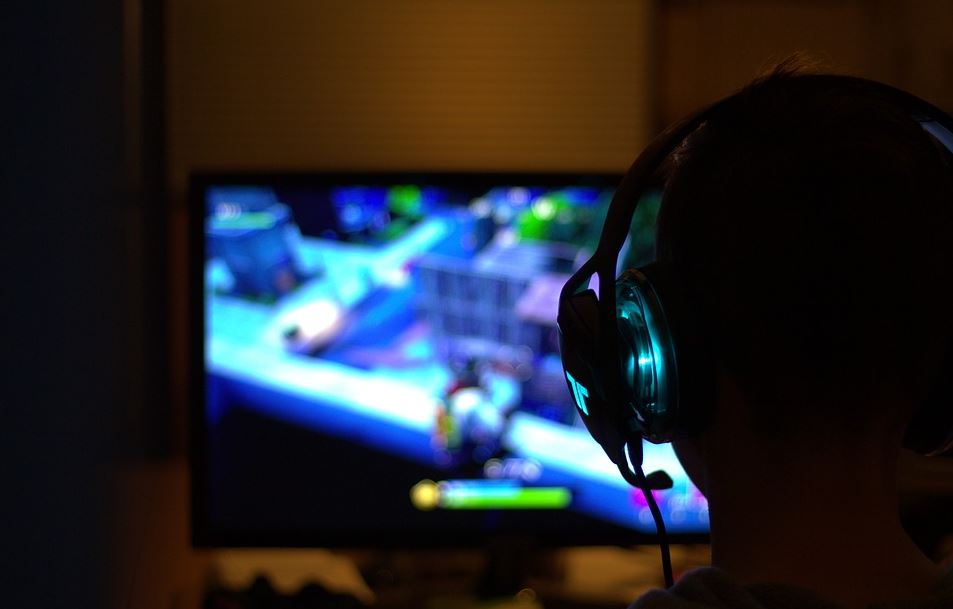 Thanks to the internet, we all have access to plenty of entertainment avenues these days. We can all watch a hilarious fails compilation on YouTube, play some amazing online casino games, or just randomly surf the internet to discover something fun on our own. The World Wide Web furnishes everyone with a lot of options for fun and entertainment.

Many people shy away from video games because the experience feels a little overwhelming for them. They do not want to be dealing with difficult gameplay or go on slaying the monsters directly.

If you are a first-timer, you want a fun, engaging video game that is simple and easy to play. And that’s why you want to start with Animal Crossing: New Horizons, the enormously popular life-simulation video game that was released in March 2020.

In the Animal Crossing world, you will have a fun and exciting time with some of the most adorable villagers. With the cranky Admiral, the peppy Agent S, and the sisterly Agnes, you will not want to leave the video game and keep interacting with the characters.

The gaming world of New Horizons is vast and beautiful, and unlike others, you will find a lot of freedom here. You can choose your own path at your own pace and convenience. You can explore the island in a nonlinear fashion, or you can go on catching insects and fish or just focus your energies in gathering and crafting items.

This life-simulation video game was first released in March 2020 and became enormously popular among people around the world. Everyone were lured to play the Aya Kyoguku directed video game that went on to sell 31 million copies worldwide.

It also won the hearts of the critics who showered praise on its gameplay, graphics, and features. The amazing video game also won several awards, including the game of the year at the Japan Game Awards.

We cannot all drive to a farm whenever we want to, so that we can escape all these unpleasantries. Although we can re-create a similar experience through an exciting and fun video game like Stardew Valley.

Stardew Valley was designed by Eric Barone who was heavily inspired by the Harvest Moon video game series. One can play it alone or play together online, whatever suits their needs the best.

The game is open-ended, allowing people huge freedom to do whatever they want and engage in whatever activity of their preference. They can devote their time and energy to raising crops and caring for animals, or they can head to the town and socialize with the local people. And if they want to do something daring and adventurous, then they can go to the dangerous caverns to slay dreadful monsters.

Stardew Valley was a big commercial success for ConcernedApe, selling over 10 million copies by 2020. It also received generally favourable reviews from the critics who called it “utterly compelling and lovingly crafted.”

Minecraft has the distinction of being the bestselling video game of all time. It was developed by Mojang Studios and was first released in November 2011.

This sandbox video game is a very good fit for a beginner who wants a relaxing and enjoyable experience. The Minecraft world allows its players to engage in a variety of interesting activities and doesn’t force them to follow a certain path or play in a particular way.

They can explore the infinite terrain and discover new things, or they can focus their energies in building majestic structures or earthworks. And if they thrive in slaying monsters, then they can also fight computer-controlled mobs.