Oladipo could be next to leave the misfiring Houston Rockets 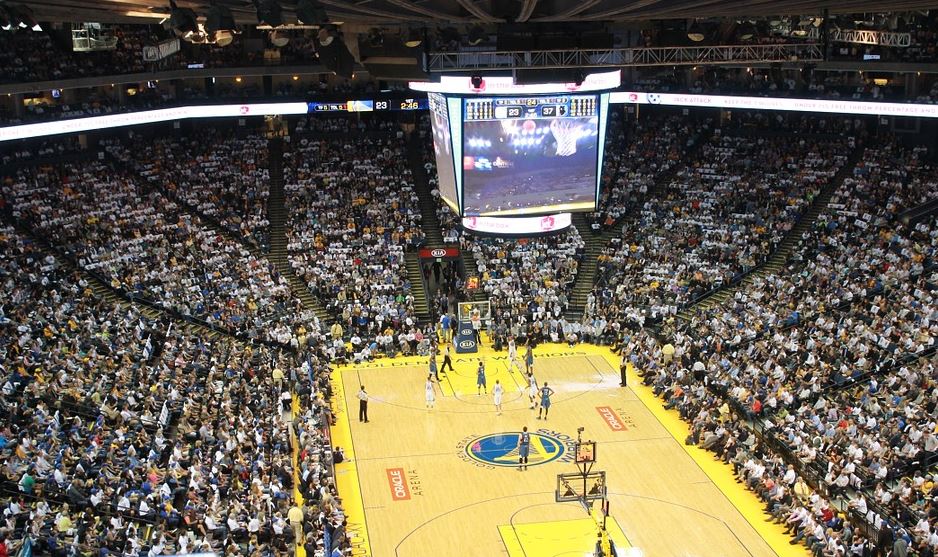 During what is clearly now a transitional season, the Houston Rockets are facing another dilemma as they seek to rebuild for the future. Victor Oladipo has reportedly turned down a contract extension, estimated to have been worth around $45.2 million over two years, apparently the maximum the franchise was able to offer their most valuable player.

ESPN sources claim Oladipo wants a longer-term deal, which the Rockets are unable to offer until the end of the regular season, due to collective bargaining regulations. Remarkably, this current uncertainty surrounds the player who was brought in to replace James Harden, following his departure at the start of the current season.

Harden turned his back on the Rockets due to what he perceived as a lack of ambition. Since joining the Nets, their championship odds have improved significantly to +300 by the end of February. This places the Brooklyn franchise just behind the LA Lakers, who are the +275 favorites in the futures NBA betting on bet365. This would indicate that Harden made the right call, forcing his move away from an ailing Houston franchise.

Meanwhile, the numbers being produced by Oladipo would suggest he was an excellent replacement, individually speaking. The 28-year-old was traded from the Indiana Pacers and already, he is personally on track to produce career-best numbers with the Rockets, despite how badly the team as a whole is performing.

At the start of March, the Rockets were way down in 14th place in the NBA Western Conference, having won just 11 games and lost 21. As they near the midway point of the regular season campaign, this would indicate that Houston have absolutely no chance of reaching the postseason playoffs.

Widely considered to be a season of transition, the acquisition of Oladipo was regarded as a central figure the Rockets could build around, the first building block towards rebuilding a competitive team. However, with barely half a season played since his arrival, the future of Oladipo is already being called into question.

Now it appears there will be some heavy negotiating required in the months to come, not to mention plenty of cajoling and cold, hard cash on the table if Oladipo is to stay with the Rockets. The franchise might wait until the end of the current season, once free agency begins, when they could offer the player a $195 million deal over five years. That would certainly provide the long-term option he seeks in order to stay in Houston.

The other possible alternatives are giving the Rockets much pause for thought. They could make the most of his current value in the trade deadline marketplace, dangling the availability of Oladipo to see what they might get in return. Houston could also simply cut their losses and let the player go at the end of the season, using the additional salary-cap to bring in other players.

Should the Rockets choose to take a more strategic approach, they could even sign Oladipo to a long-term deal, then look to trade for maximum value ahead of next season. Whichever path they take, and while the player himself is in such great form, doubtless there will be plenty of other teams watching what happens.