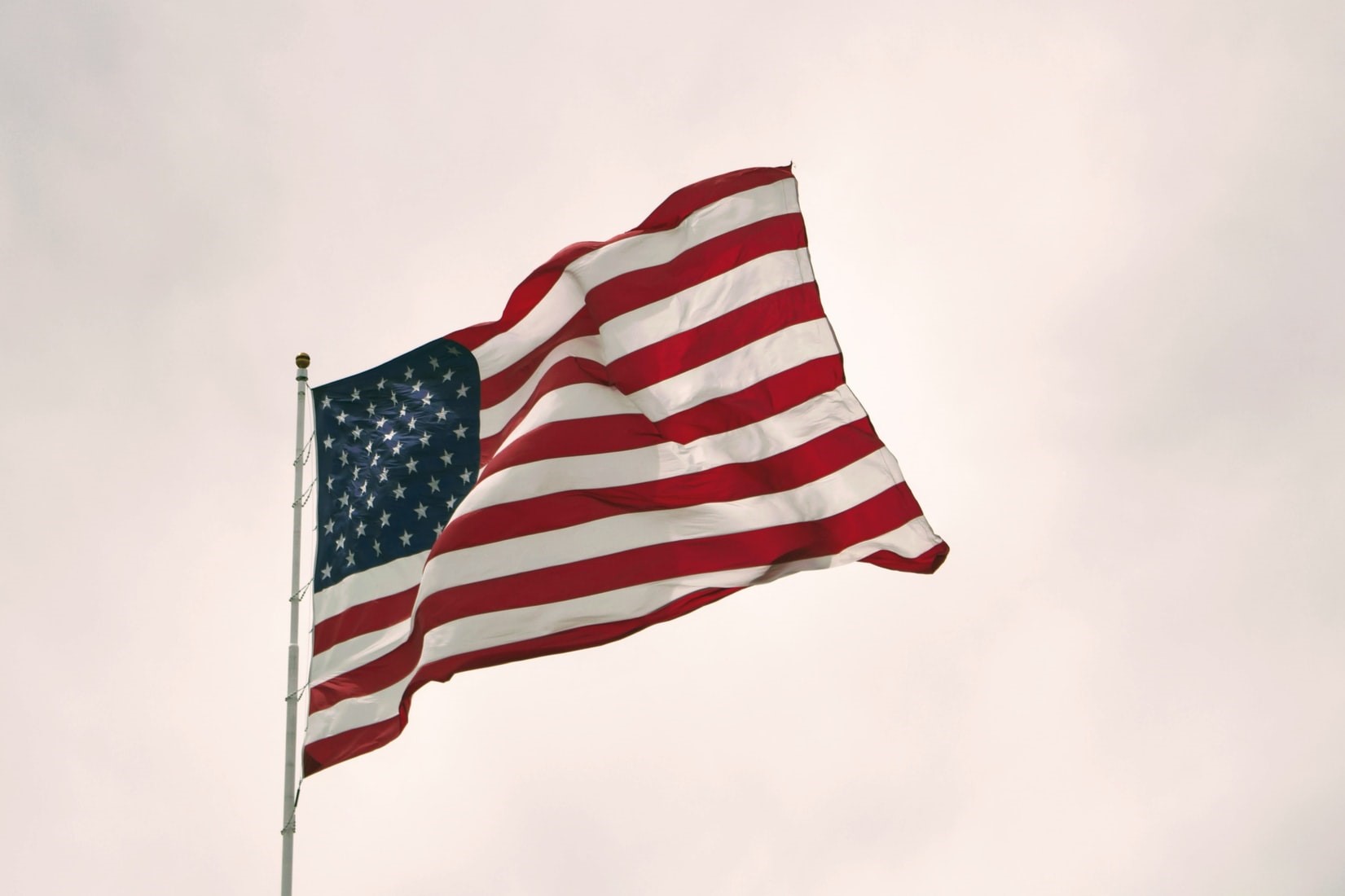 A recent report by nonpartisan immigration-reduction organization NumbersUSA revealed that a source in Customs and Border Protection said that in excess of 185,000 aliens have eluded capture by Border Patrol this fiscal year so far.

The CBP source providing this information did so anonymously due to the Biden administration’s gag order on immigration issues for CBP personnel. The NumbersUSA article cited a report by Breitbart News which found that in slightly more than seven months into the current fiscal year starting October 1, 2020, ‘got-aways’ almost tripled from the numbers seen for all of last year.

With ‘got-aways’ said to exceed 155,000 for the year in mid-April, this means that in about half of a month a further 30,000 aliens escaped apprehension by the Border Patrol, a figure the department’s leadership finds frustrating, according to the NumbersUSA report.

69,000 illegal aliens were reported to have avoided capture by the Border Patrol last year. Sources reported that the ‘got-away’ count typically understates the actual number of aliens who manage to evade capture when crossing the border. How much this count misses the actual number by is difficult to determine, however, as the ‘got-away’ number rises so too has the number of apprehended aliens, with CBP reporting its highest numbers in this category since 2006.

NumbersUSA includes members from all parts of the political spectrum who believe in advocating for immigration numbers that work in the interest of America’s goals. The group holds that the key factor in a productive immigration policy is to choose the right number of authorized immigrants to be allowed into the country in future years.

The Biden administration’s reckless approach to border security demonstrates its unwillingness to take into account the insights groups like NumbersUSA have gained from intensive study of immigration issues.

As more and more unaccompanied alien minors stream across the border as a result of the Biden Administration’s lax immigration enforcement policies, the Health and Human Services has struggled to deal with the influx. The administration’s support for amnesty legislation, executive amnesties and fewer removals has acted as a beacon, drawing illegal aliens to surge across the border in massive numbers.

According to Breitbart’s sources, the current surge began with a sharp rise in the number of border crossers in January.

The Department of Homeland Security does not typically release the estimated number of ‘got-aways.’ The metric is compiled by counting illegal aliens who are sighted by aircraft observation techniques and cameras but not ultimately apprehended by the Border Patrol. Also, Border Patrol agents using traditional counting methods such as identifying footprints of aliens who cross the border but are not captured thereafter help determine the number.

According to the Breitbart article, this type of estimation can be difficult. “That’s where it gets tricky,” said a Border Patrol agent quoted by Breitbart who wished to remain anonymous. “On a small trail, dozens can walk all over each other’s footprints, so you just do your best. Often, they’ll glue carpet to the soles of their shoes making detection even harder.”

Because of this, ‘got-away’ counts are estimates, rather than scientific numbers. Nevertheless, the increasing number of apprehended illegal aliens lends support to reports that ‘got-aways’ are also rising steeply.

While the Biden administration has resisted labeling the recent surge at the border a crisis, the number of aliens crossing the border is cause for concern. With HHS finding it difficult to locate sponsors in the United States for migrant children crossing the border unsupervised by an adult, the scope of the issues caused by the influx certainly seems to be broad enough to deserve the title of crisis.

Reports of reduced patrols by the Border Patrol may be playing a part in the rise in ‘got-away’ numbers. Additionally, the need to deal with the humanitarian requirements of the horde of migrants breaching the border likely makes it difficult for the agency to maximize its capacity to run patrols, especially in remote areas. Given these factors, it seems probable, according to the Breitbart article, that the situation will get worse as the crisis continues to develop.

NumbersUSA, based in Washington D.C. and Arlington, Virginia, is the largest grassroots organization focused on immigration reduction in the U.S. The nonpartisan group has more than eight million participants including conservatives, liberals and moderates. Its members are encouraged to persuade public officials that the country stands to benefit from reducing immigration numbers toward traditional levels, thereby enabling current and future generations to enjoy a standard of living that isn’t negatively impacted by excessive immigration numbers.