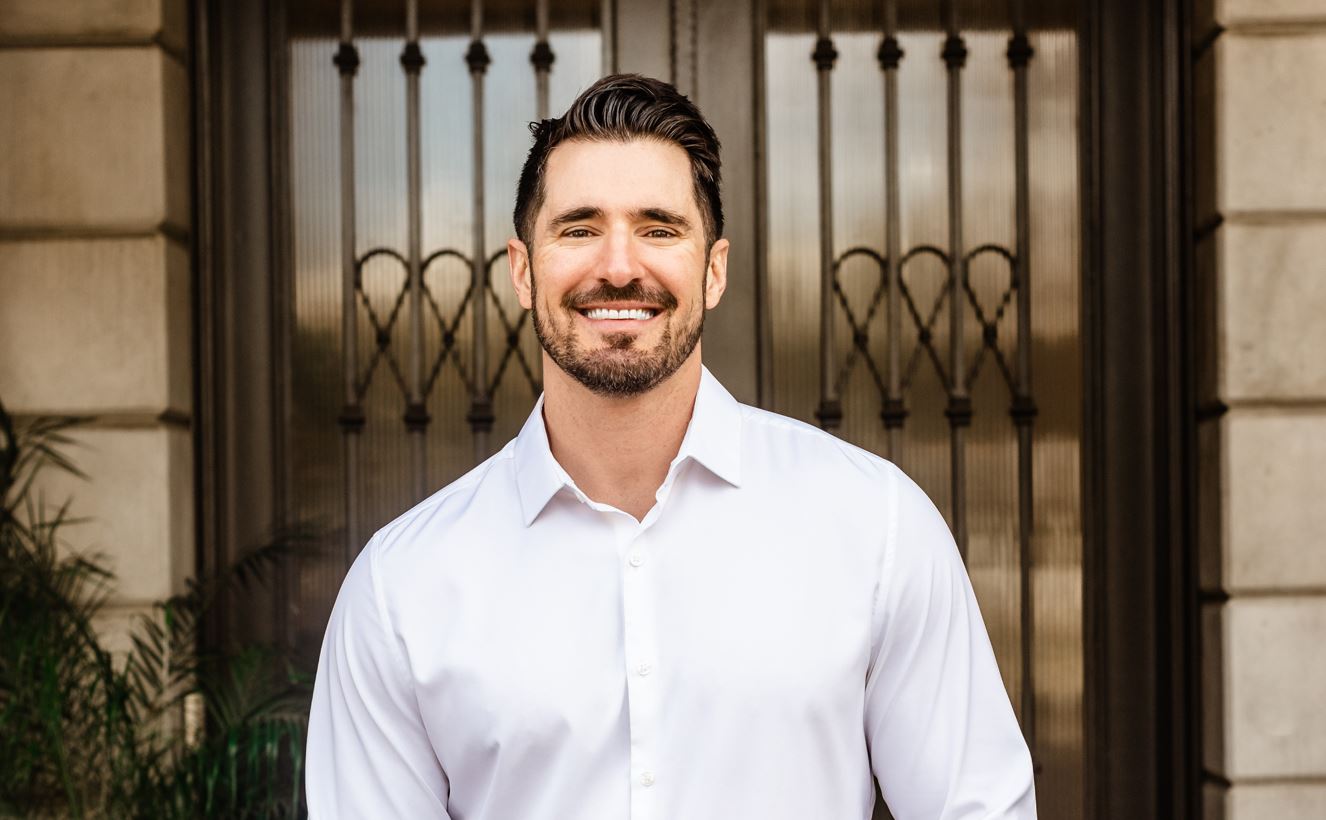 Natural gas has been a hot topic lately with all the discussion about “green energy” and alternative fuel sources. The popular conversation about natural gas highlights the pros and cons of natural gas, as, like most other fossil fuels, natural gas is inexpensive to extract, process, and transport.

Ferrari Energy, an oil and gas company founded in Denver, holds expertise in mineral and leasehold acquisitions. The energy company states that at the moment, not many people can utilize renewable energy sources due to their elevated costs. With renewable energy sources not being an option for most, natural gas is still one of the most high-sought-after solutions. Ferrari Energy goes into more detail on whether natural gas represents a viable solution below.

Is Natural Gas a Viable Solution for Alternative Fuel?

Natural gas, produced through either renewable or conventional methods, does possess advantages to be used as an alternative fuel. Some of those multiple advantages include relatively reduced cost, domestic availability, reduced need for foreign oil supplies, emission benefits, and an established distribution network. Other benefits that natural gas has that contribute to fossil fuel being a viable solution are explored here:

Natural gas is a domestic fuel source that brings more power onto American soil as it helps the United States decrease dependency on oil from foreign countries. The FNGA (Florida Natural Gas Association) recorded that more than ninety-seven percent of the natural gas used in North America domestically is produced there, as well.

When mother nature brings on the storms, natural gas can help keep the lights on and your home cozy. Often, rough weather makes the power go out. Fortunately, a big storm cannot affect natural gas-powered appliances and water heaters because energy is funneled to the home through underground pipelines.

Natural gas can cut costs dramatically as it is significantly less expensive than electricity and water. For example, when using natural gas to heat a home, a homeowner can save more than five thousand seven hundred dollars over fifteen years.

Ferrari Energy is a family-owned private oil and gas company focused on mineral and leasehold acquisitions. Founded in by Adam Ferrari with a focus on educating landowners, Ferrari Energy has consistently served the needs of the landowner community in the basins in which it works. Its operation covers several areas throughout Colorado, Wyoming, Utah, and ND. Ferrari Energy has provided oil and gas leases to over 850 homeowners and held multiple lease signing events to accommodate the residents of Broomfield, Colorado.