It’s Go Time! New NBA Season to Kick off with an Exciting Bucks Vs Nets Opener 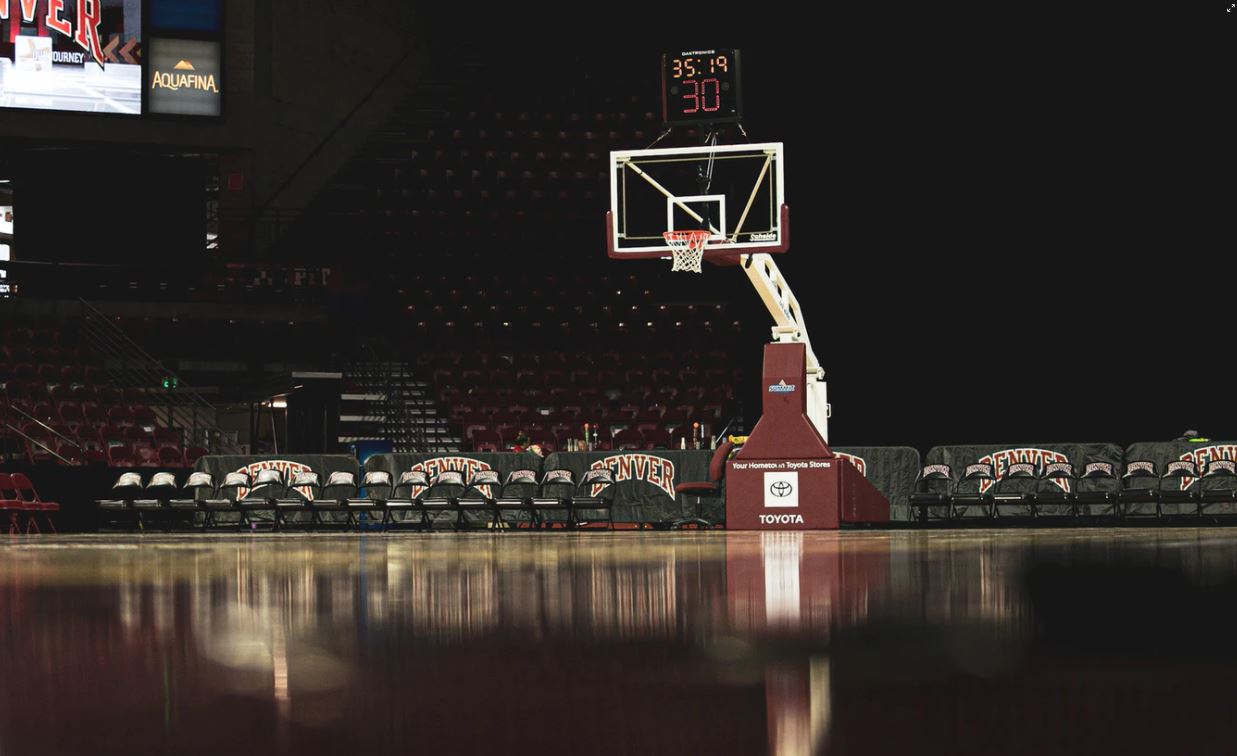 The 2021-22 season will herald the 75th anniversary of the NBA, and it’s somehow fitting that this campaign could be one of the most thrilling yet.

The defending champions, Milwaukee Bucks, look strong once again while the Brooklyn Nets have put together a star-studded roster that is, arguably, the finest in the competition.

Then you have the big-spending LA Lakers, the resurgent Golden State Warriors, the Nikola Jokic inspired Denver Nuggets… and that’s to name just a few.

The NBA have finally released the schedule for the 2021-22 season, which will get underway on October 19, and what an incredible start is in the offing. The Bucks will host the Nets, who are the favorites in the NBA betting on bet365 championship odds. The champs versus the faves? It doesn’t get any better than that.

There will also be a series of celebration games to commemorate the 75th year landmark. The New York Knicks and the Toronto Raptors will collide on November 1 in a game that echoes the very starting point of the NBA. On that same date in 1946, the Knicks took on the Toronto Huskies in the first game ever played under the National Basketball Association branding.

There will also be a series called NBA 75 Classic Matchups, which will see famous rivals of yesteryear do battle to celebrate the teams, players, and coaches that have ensured that basketball is in such great shape today. The Knicks, Boston Celtics, and Golden State Warriors – the only three franchises to compete in every single NBA Season – will also feature in nationally-televised matches throughout the campaign.

Here are some of the other highlights from the schedule that NBA fans can salivate over:

As if the Bucks vs Nets game wasn’t enough to get the juices flowing in the opening week, along comes another spectacle featuring two highly-fancied teams.

Gameweek 1 will, naturally, be the first time we get to see the triumvirate of LeBron James, Russell Westbrook, and Carmelo Anthony pull on a Lakers jersey together for the first time. Their opponents will be none other than Golden State Warriors.

Steph Curry will once again be the key man for the San Francisco franchise, and the Pacific Division will be one of the best to watch once again this term. This opening week encounter will certainly set the tone nicely.

It seems an eternity ago that Luka Doncic and Trae Young were traded to their respective new employers. In that time, one has been named an MVP in waiting (Doncic) and the other has reached an Eastern Conference final.

Two of the hottest young stars in the game, Doncic, and Young carry the hopes of their franchises on their shoulders – who will enjoy that burden the most in week one?

The last time the LA Clippers and Utah Jazz met, they served up an entertaining Western Conference semifinal series which went to the Los Angeles outfit 4-2.

Revenge is always a dish best served cold, and Utah gets pretty chilly in December – the Lakers are sure to receive an icy welcome.

That’s not the only postseason repeat, of course. The Suns and the Nuggets will renew acquaintances on October 20 – the Phoenix franchise bageled Denver 4-0 in the Conference semi-finals last term, and just 48 hours later Chris Paul and co will travel to Los Angeles to tackle the Lakers. This is yet another side they dumped out of the playoffs last time around.

The Lakers vs the Nets will have been one of the fixtures that neutral fans looked out for most… the good news is that will be a Christmas treat for everybody.

Whichever way you look at it, the 2021-22 NBA season is shaping up to be unforgettable.