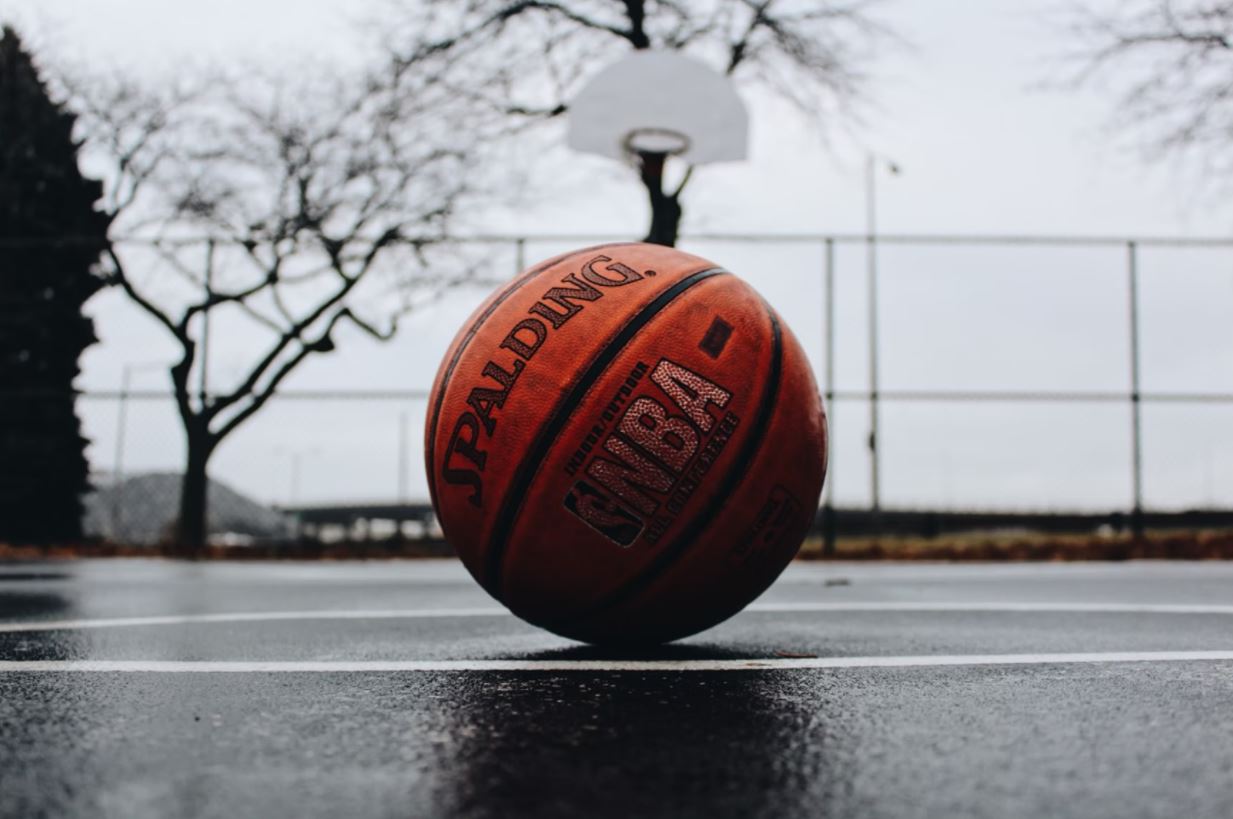 After a long offseason, the NBA is almost back. Training camps are starting to open and teams are beginning to round themselves into shape for the upcoming season. That means one thing – basketball sportsbooks have opened up the NBA futures markets

This campaign promises to be an interesting one. Given all of the pandemic-related issues the past few seasons surrounding condensed schedules and testing issues, there is hope that a post-vaccine world will give way to a more “regular” regular season after last year culminated with a parade of injuries to key players around the NBA.

The 2021-22 season should be much less volatile in these regards. The pandemic is much more controlled now than it was at the beginning of last season and the majority of the country is now vaccinated and cases are down compared to this time last year.

But where can you find value in NBA futures this season? We’ve picked out some of the most enticing offers available on the market to guide you to big wins all year.

Joel Embiid is looking to build on his career season and be named the league’s best player. If not due to some missed time due to injury, the Cameroonian center would have likely beat out Nuggets star Nikola Jokic for the award. Embiid led the Philadelphia 76ers to the #1 seed in the Eastern Conference and a 1st round playoff series victory over the Washington Wizards. Unfortunately, a shocking defeat at the hands of the Atlanta Hawks in the 2nd round squandered Embiid’s marvelous season.

Coming into this season, the Sixers have been overshadowed by drama. The disappointing playoff performance by All-Star teammate Ben Simmons has led to trade demands and a standoff that has yet to be settled. Once the Simmons drama wears off, Embiid has the chance to rewrite the narrative surrounding the City of Brotherly Love’s squad.

If the Sixers can follow Embiid’s lead and cruise to a top seed without the help of Simmons, then the Kansas process may very well capture the hardware that slipped out of his grasp last season.

Last season, Stephen Curry reminded everyone why he was the league’s first unanimous MVP. With the help of Draymond Green and a rotating cast of characters, Curry led the NBA in scoring and led Golden State to a berth in the play-in round of the playoffs, where they lost to the Los Angeles Lakers.

This year should see the return of Splash Brother Klay Thompson. Thompson was sorely missed as a secondary scorer, and even if he’s only 80% of what he used to be, his shooting will open things up for Steve Kerr’s offense. Hopefully, second-year big man James Wiseman can improve upon a slightly disappointing rookie season and become the paint presence the Warriors have lacked.

If Thompson and Wiseman can become consistent contributors, Steph Curry and company could contend for the Western Conference title this year.

Since coming into the NBA, Vanderbilt product Darius Garland has mostly flown under the radar. Playing for the lowly Cavaliers and the shadow of his backcourt mate, Collin Sexton, has shielded Garland from the attention he deserves.

Last season, Garland quietly improved to average over 17 points and 6 assists per game, as well as a solid 39% shooting mark from three. A third-year leap would not be uncommon for a young point guard, especially one who has not had the opportunity to play in a normal season throughout his career.

The addition of USC big man Evan Mobley should help the Cavaliers’ performance as Sexton and Garland continue to develop as a backcourt. With enough development and a more successful franchise to bring attention to his skills, Darius Garland is a great sleeper pick for Most Improved Player.

The Minnesota Timberwolves have been a bit of a roller coaster the past few seasons. After nabbing Andrew Wiggins and Karl-Anthony Towns with back-to-back number one overall picks in the NBA Draft, things looked to be good for the T-Wolves.

However, a Jimmy Butler trade that ended in dysfunction and Wiggins’ disappointing development stagnated the team’s growth as they should have ascended the ranks of the Western Conference. After a long time in the wilderness, this just might be the year Minnesota finds its identity.

Their record last year was worse than the talent of their team. D’Angelo Russell missed a lot of time and Towns had a lot of personal trauma to handle during the pandemic. Towns is a bonafide All-Star, while Russell is a solid secondary scorer and their production will almost certainly steady itself this season. Additionally, the improvement of 2020 #1 overall pick Anthony Edwards in the second half of last season lived up to his billing as a potential future star as well.

With this core, plus the rumored pursuit of disgruntled Star Ben Simmons, the Timberwolves are a solid bet for a big rise in the rankings this season.

The Nuggets should have something to prove. After years of not being taken seriously as a real contender, the Denver Nuggets have consistently overperformed expectations. This could be the year they finally assert themselves as a true championship-level organization.

The Nuggets enter this season with tempered expectations. With Jamal Murray out for a good chunk of the season due to a torn ACL suffered last April, reigning MVP Nikola Jokic will have to take on even more of a playmaking responsibility. The cupboard isn’t bare for supporting players, though. Aaron Gordon was a great acquisition at last year’s trade deadline, and Michael Porter Jr. is a prime candidate to make the leap into stardom this year.

From a betting perspective, this might just be the perfect time to bank on the Nuggets to breakthrough. Odds are more enticing due to Murray’s absence, and fellow Western Conference contenders like the Warriors, Lakers, and Clippers will almost certainly be looking to save their best performances for the postseason.