Bimodal Sleep: Pros and Cons of Going to Bed Twice 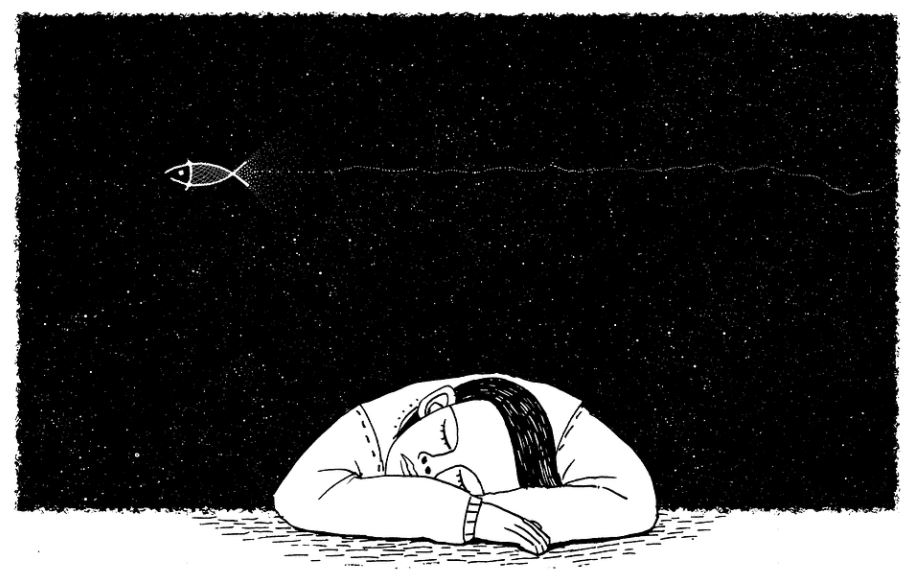 We have all been there at one time or another, gone to sleep, woke up, and then went back to sleep.  While such a sleeping pattern usually points to a health problem requiring medical attention, it is also sometimes an intentional act whereby an individual willfully engages in bimodal sleep.  For those not aware, bimodal sleep is a clinical term used to denote purposely splitting the amount of sleep the body needs into separate segments.  Although this might sound very peculiar, those who choose to sleep this way say it has improved their physical and mental health.

Why We Sleep and What We Gain From Doing So

Before delving into what bimodal sleep is all about, let’s first take a moment to understand sleep in general and how the body benefits from it.  Essentially, sleep is a natural part of the human experience and is essential for good overall health.  And this is substantiated in a study published by the National Institutes of Health.  According to researchers involved in the study, when we are asleep, the body releases hormones that repair cells and boost energy levels. Both of these processes make it easier for us to maintain a healthy weight.  But it does not end there as getting plenty of sleep each night also rewards us with the following:

While bimodal sleep, also referred to as biphasic or segmented sleep, might sound very new age, it is not. According to an article published by the British Broadcasting Corporation. (BBC), this style of sleeping was all the rage during the Middle Ages and Renaissance. During these times, it was customary for individuals to have a first and second rest period at night with a peaceful wake time in-between. During that “middle wake time,” according to the article, many people would often engage in praying, reflecting, visiting friends, and much more. Of course, all of this changed with the industrial revolution as more people made it a point to get one block of solid sleep instead of sleeping in segments, much like most still do today.

Pros and Cons of Bimodal Sleep

According to the Sleep Foundation, bimodal sleep is any sleep schedule that involves two separate sleep periods per day.  And today, unlike during the Middle Ages and Renaissance, they include the following:

Now that we are familiar with the different types of bimodal sleep that are more common today, let’s take a look at some of the pros and cons associated with going to sleep twice:

Studies show that sleeping in segments could lead to numerous health problems since it can set the stage for sleep deprivation.  Some of the health problems linked to bimodal sleep, which would undoubtedly constitute cons, include the following:

Irrespective of how one goes about doing so, getting a minimum of 7 to 9 hours of restorative sleep as recommended by the sleep foundation would be ideal.  That said, the first step in doing so comes down to adopting positive and healthy lifestyle habits.  Some of the more important ones include the following:

Along with adopting healthy lifestyle habits, many people also benefit from partaking in a few sleep preparations or nightly rituals before heading to bed.  Studies show that many people credit playing soft, lo-fi music with helping them to fall asleep quickly.  The same is true of listening to ambient sounds, such as clothes spinning in a dryer, the sound of rain colliding with the pavement, trains careening down subway tracks, and the like.  Meanwhile, some credited unplugging just a few hours before bed with doing the same. According to researchers, more than a few of these same study participants said they logged off of social media platforms and stopped checking emails after a specific time so that they could get a good night’s sleep.

Hormonal Imbalances and Poor Sleep: How the Two Are Related

For the more than 6,000 people in the U.S. diagnosed with a human growth hormone (HGH) deficiency every year, the inability to get a good night’s sleep is all too common. In fact, along with anxiety, depression, and an inability to focus, insomnia is a chief complaint among those with low HGH levels in their bloodstream. According to several studies, including one from the National Institutes of Health, this is due to the relationship between human growth hormones and melatonin. For reference, melatonin is a hormone released by the pineal gland that helps control our sleep-wake cycle.

While adopting healthy lifestyle habits and employing a few bedtime rituals before calling it a night might work for most people trying to get a good night’s sleep, they may not be as effective for someone with low HGH levels.  But this does not mean that these individuals have to live a life delineated by poor sleep and excessive daytime sleepiness (EDS).  Studies show that hormone therapy, which includes the use of FDA-approved HGH replacement drugs, such as Omnitrope, can help boost HGH and melatonin production in the body.  Along with insomnia, this treatment modality also alleviates many other symptoms commonly associated with having low HGH levels, some of which include the following:

All in all, one could argue for and against bimodal sleep. But there is one thing that is pretty much indisputable.  And it is that the human body needs enough sleep if it is to function at its best.  Fortunately, there is a plurality of ways to unplug, wind down, and finally get to sleep and, in turn, reap the numerous physical, psychological, and emotional benefits that come with doing so.