Researchers Discover an Important Threshold Between Protein Folding and Misfolding 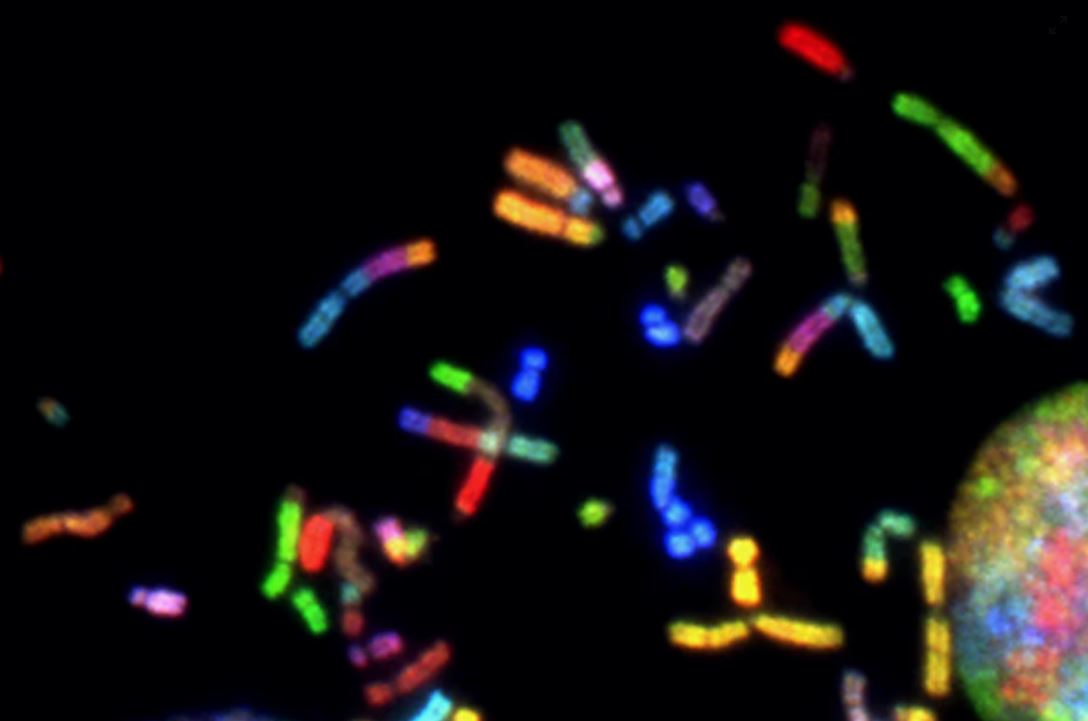 As humans age, the body begins to break down at a cellular, organ, and systemic level, giving disease an expanded opportunity to take over. This process is often seen as a mysterious, yet inevitable, part of growing older. However, there are very real scientific reasons for the increased onset of diseases in older adults, some well-known while others are still being studied.

Some neurodegenerative conditions, such as Parkinson’s, Alzheimer’s, and Huntington’s diseases have a large impact on aging populations. Luckily, scientists are beginning to understand the importance of protein folding in the human body, and how misfolding proteins can lead to these sorts of neurodegenerative diseases. Advancements in research have given scientists more information about this process, and the mechanisms involved in it.

In order to properly function, the body’s proteins must conform to their native structures. To do so, the characteristic long chains of amino acids must fold on a primary, secondary, tertiary, and quaternary level. Once folded, the protein exposes essential binding sites for other molecules and can conduct proper signaling to exert its function on the body.

Though this process is essential for the body to function properly, it is a relatively delicate mechanism. There are several factors that can affect the protein folding process, including:

If any of the above conditions are not optimal, misfolding can take place and lead to adverse effects, including the onset of neurodegenerative diseases.

When a misfold occurs, the protein can create amyloid fibrils, tiny fibers that are resistant to normal breakdown and processing. These amyloid fibrils remain in the cell and can aggregate, leading to a condition known as amyloidosis—the buildup of abnormal protein in the organs. When this occurs in neural cells in the brain and nervous system, the protein creates a plaque aggregate that can lead to the symptoms of neurodegenerative disease.