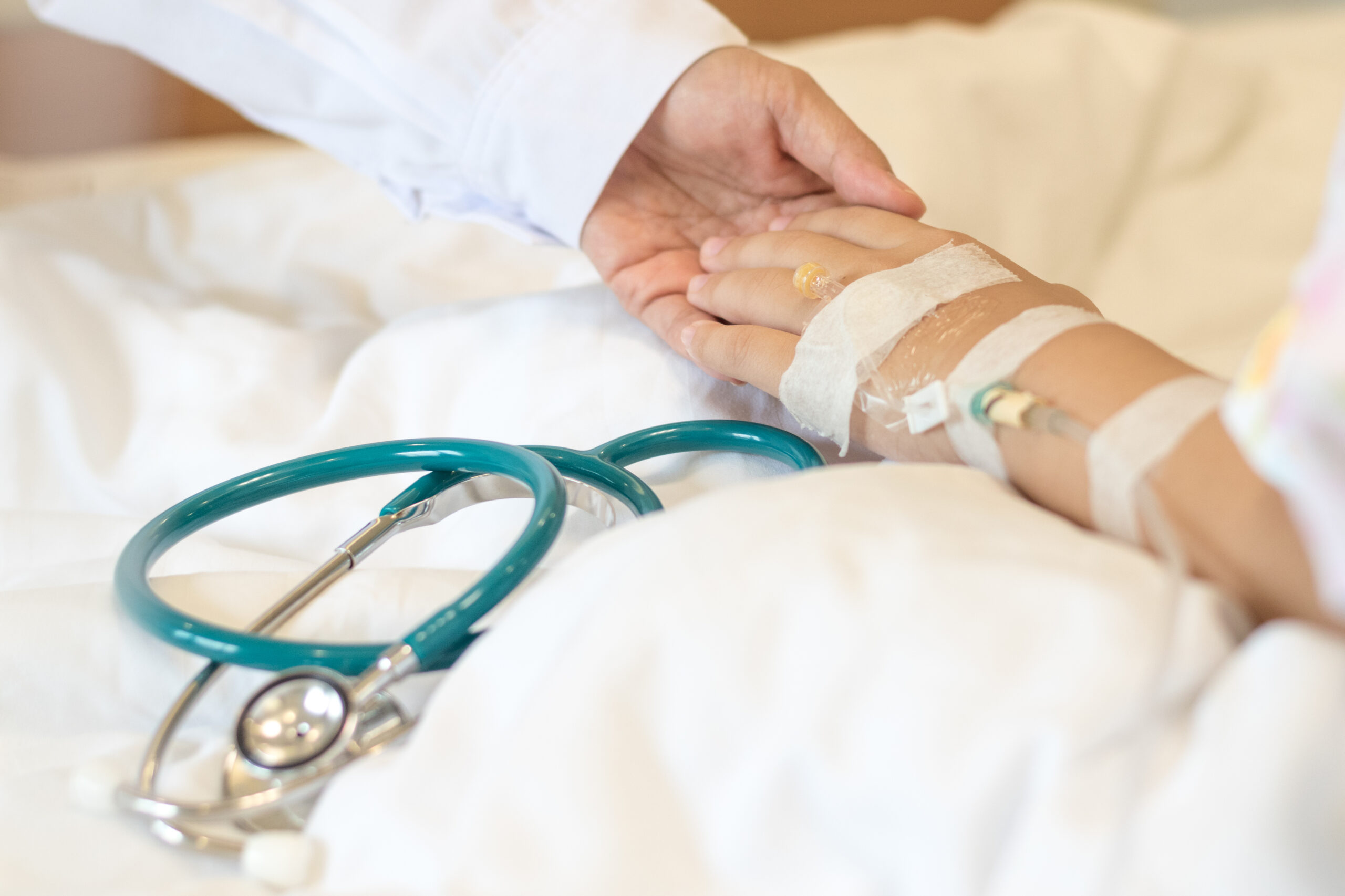 Erin Reynolds had battled bulimia since childhood, but the weeks before she entered treatment were among her worst. At 22, she was preparing to leave her home in Helena, Montana, for an inpatient program in New Jersey with round-the-clock medical care.

Looking back six years later, Reynolds said seeking help was one of the most difficult parts of the recovery process. “I just kept bingeing and purging because I was so stressed,” she said. “I’m leaving my job that I love, leaving all my friends and my town and saying goodbye to normal life.”

Eating disorders, including anorexia, bulimia, and binge-eating disorder, are some of the most fatal mental illnesses. Yet treatment options are sparse, particularly in rural states such as Montana.

Emergency department visits for teenage girls dealing with eating disorders doubled nationwide during the pandemic, according to a study from the Centers for Disease Control and Prevention. The same report notes that the uptick could be linked to reduced access to mental health services, a hurdle even more acute in rural states.

The National Eating Disorders Association’s provider database shows only two certified providers across all of Montana, the country’s fourth-largest state as measured by square miles. By comparison, Colorado, which is nearly three-quarters of the size of Montana but has five times the population, shows nine providers.

That means many people like Reynolds must leave Montana for treatment, particularly true for those seeking higher levels of care, or drive for hours to attend therapy. It also means more individuals go untreated bec …