Battle Lines Are Drawn Over California Deal With Kaiser Permanente 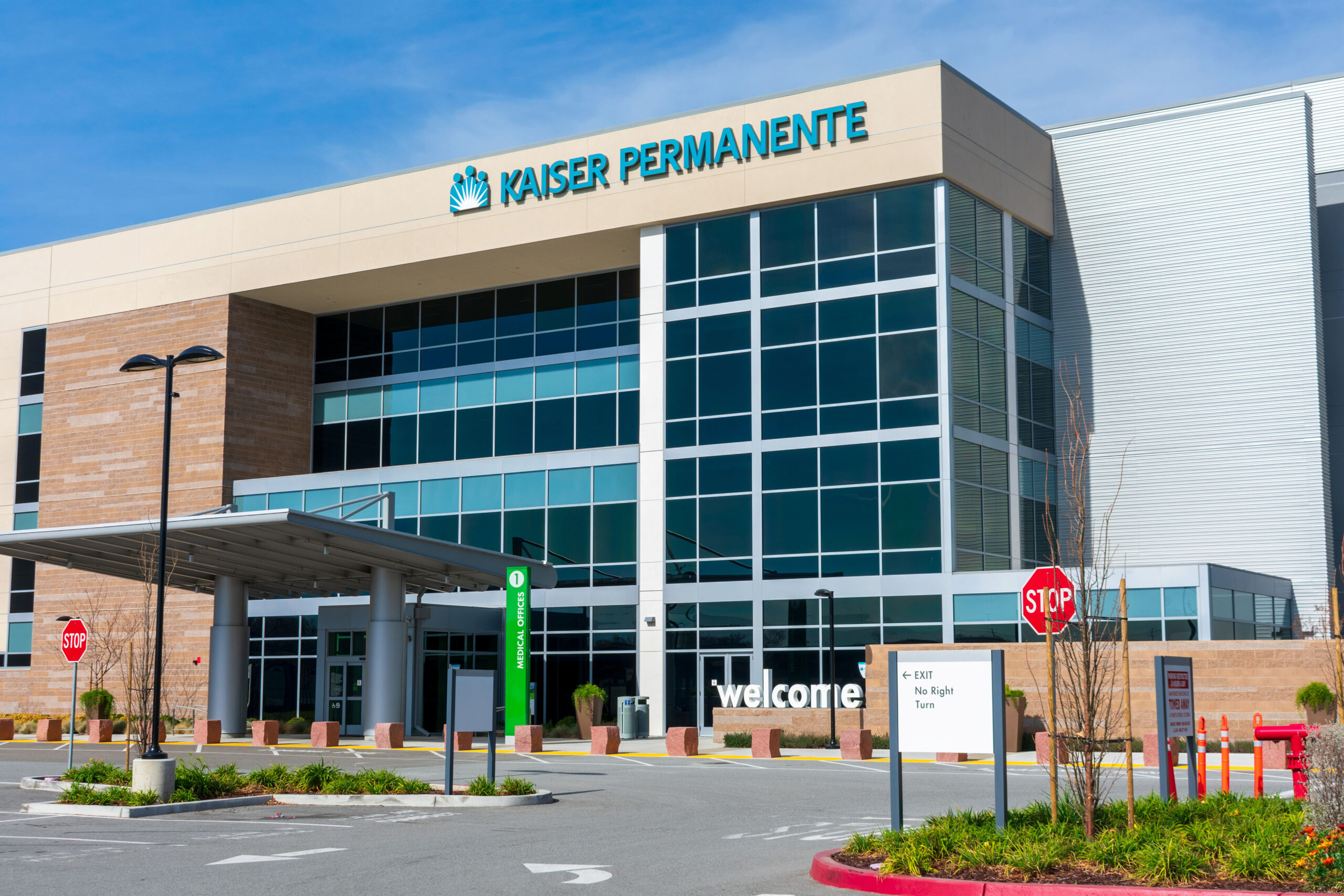 [Editor’s note: KHN is not affiliated with Kaiser Permanente.]

The deal, hammered out earlier this year in closed-door talks between Kaiser Permanente and Gov. Gavin Newsom’s office and first reported by KHN, would allow KP to operate Medi-Cal plans in at least 32 counties without having to bid for the contracts. Medi-Cal’s other eight commercial health plans must compete for their contracts.

Medi-Cal is California’s version of Medicaid, the federal-state program that provides health coverage to low-income people.

Opponents of the KP proposal say they were blindsided by it after having spent months planning for big changes happening in Medi-Cal, which serves more than 14 million Californians. They say the deal would largely allow KP to continue picking the enrollees it wants, and they fear that would give it a healthier and less expensive patient population than other health plans.

Currently, the state allows KP to limit its Medi-Cal membership by accepting only those who have been its members in the recent past, primarily in employer-based or Affordable Care Act plans, and their immediate family members.