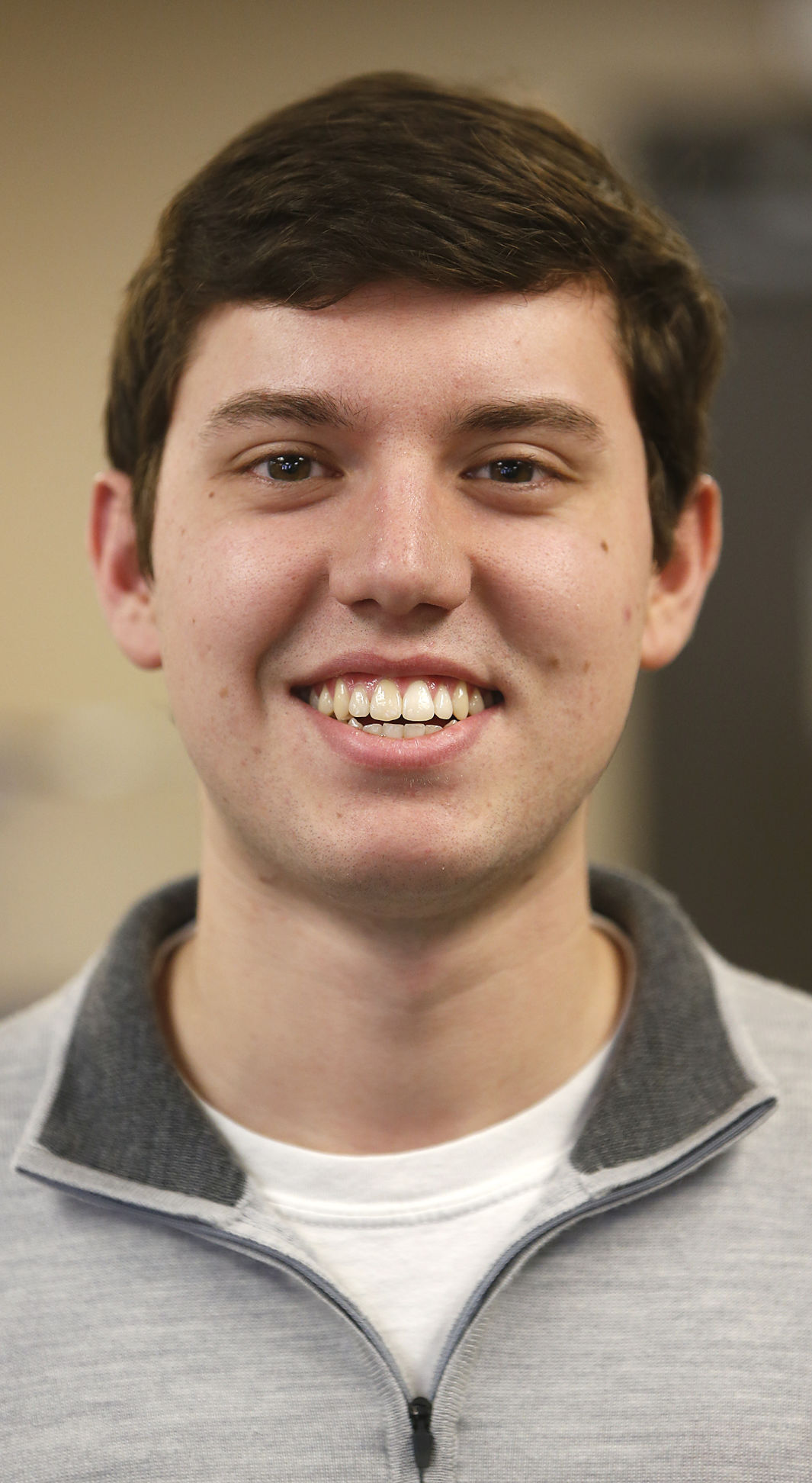 FARLEY, Iowa — Plans are in motion for a Farley manufacturer to grow, several months after officials there completed another expansion project.

Owners of Behnke Enterprises plan to invest about $4.3 million into the Farley plant. The project would expand the facility by 18,750 square feet and add 34 new jobs.

The family-run company manufactures trailers for customers across the U.S. It was founded in 1987 in Holy Cross, Iowa, before moving to Farley 11 years later.

At a Tuesday meeting, Farley City Council members unanimously endorsed a resolution of support for Behnke to receive state assistance for the project and directed the city administrator to work on a development agreement for tax increment finance support. Terms of the TIF agreement were not discussed at the meeting, but a 10-year, 80% tax rebate on new valuation of the property has been proposed.

The TIF agreement would come back to council members for consideration in May.