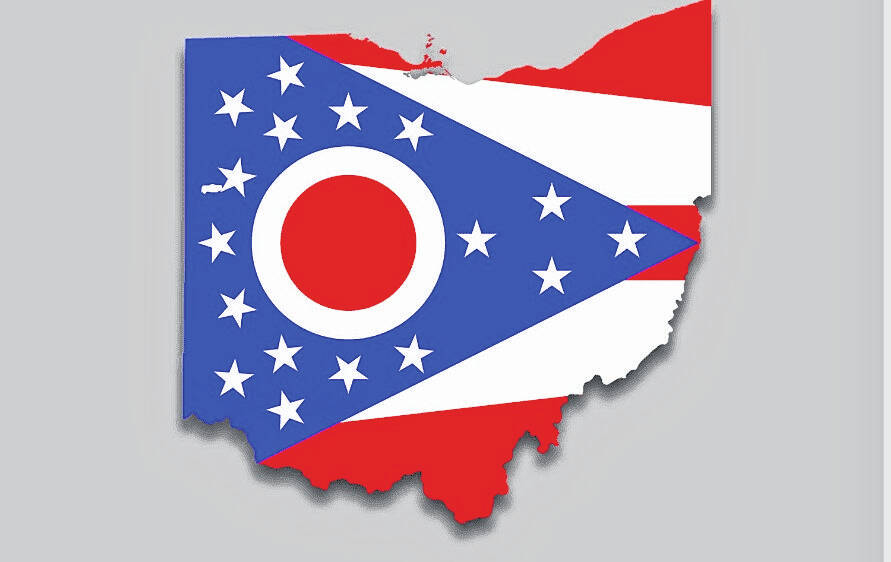 COLUMBUS – Rea S. Hederman Jr., executive director of the Economic Research Center at The Buckeye Institute and vice president of policy, commented on the newly released jobs report from the Ohio Department of Job and Family Services.
“Ohio’s March jobs report saw the state’s unemployment rate drop to 4.1 percent—down from 4.2 percent and slightly higher than the national average of 3.6 percent—and the labor force participation rate increase to 61.7 percent—up from 61.6 percent and still lower than the national average of 62.4 percent. While these improvements are small, they indicate that Ohio’s job market continues to strengthen with more people entering the workforce and finding jobs.
“Ohio employers added 15,100 private-sector jobs in March, more than double the 6,900 private-sector jobs announced in last month’s jobs report, which was revised upwards by 7,000 additional jobs for a total of 13,900 jobs added in February. Since the beginning of 2022, Ohio’s economy has added 45,000 private-sector jobs, reducing the pandemic job deficit to 100,000 jobs when compared to February 2020.
“While the job growth is positive, too many Ohioans have yet to return to the job market, which will make it challenging for employers to fill open positions. Ohio lawmakers need to adopt policies that will spur economic growth, encourage workers to relocate to Ohio, and make it easier for workers to move to Ohio and continue their careers.”