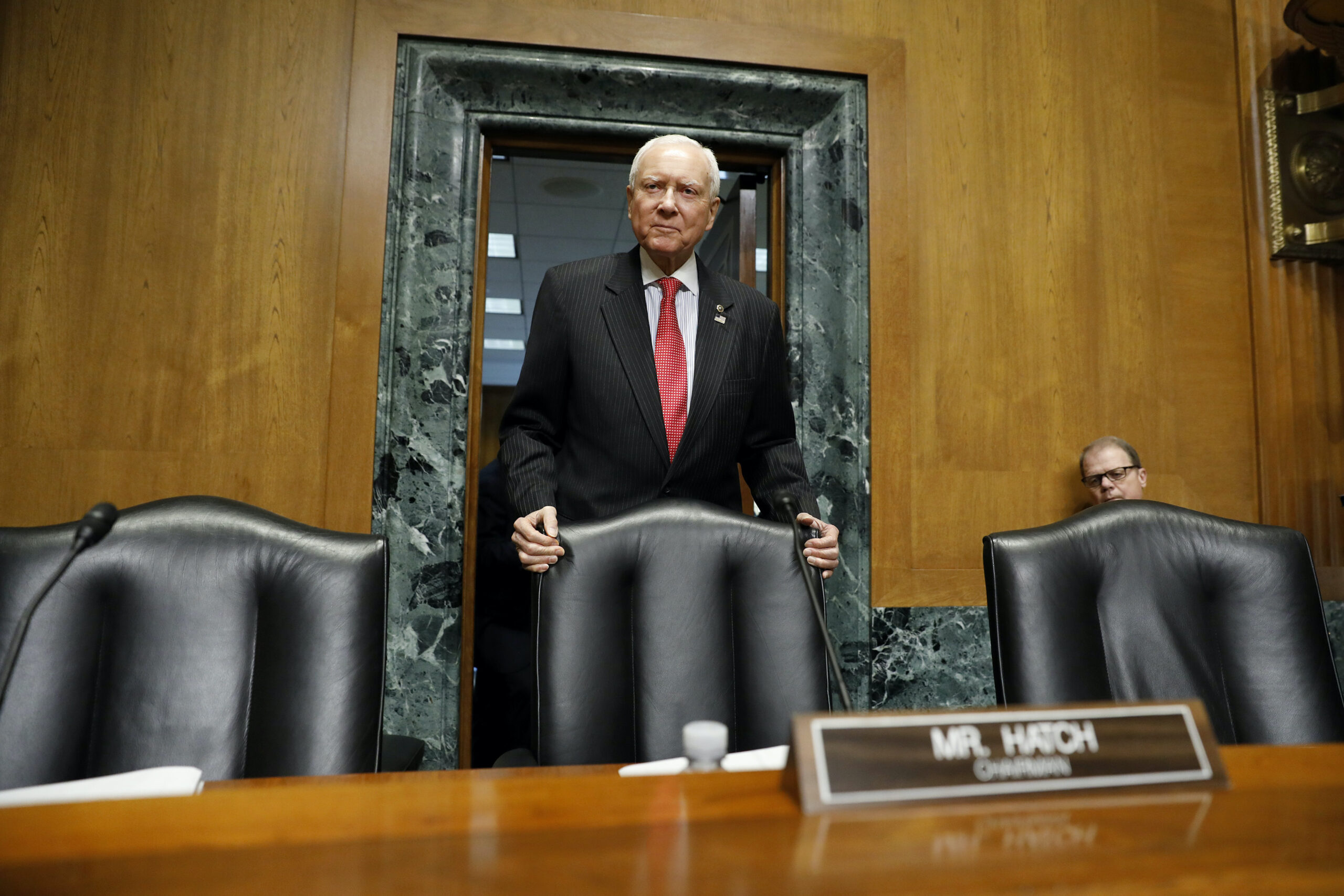 When it comes to health policy, former Utah Republican Sen. Orrin Hatch, who died April 23 at age 88, leaves a complex legacy of major legislative achievements, changing positions, compromises, and fierce opposition. In many ways, though, Hatch’s evolution and leadership on health policy during his four decades in the U.S. Senate mirror that of the Republican Party.

When he came to Washington as a neophyte politician after an upset victory in 1976, Hatch was a conservative firebrand, one of the early leaders of the “New Right” bent on dismantling the federal welfare state and banning abortion. A former trial lawyer, the new senator had never before held public office.

But the election of Ronald Reagan in 1980 and the Republican takeover of the Senate that made Hatch chairman of the powerful Labor and Human Resources Committee (now the Health, Education, Labor and Pensions Committee) turned him into something of a pragmatist. That pragmatism, it should be noted, was somewhat forced: Even though Hatch was technically the chair, there were enough moderate Republicans on the panel to give the ranking Democrat, Massachusetts’ Edward Kennedy, effective control over what could be passed by the committee.

So Hatch learned to compromise — and to legislate. In 1984, he negotiated with liberal Rep. Henry Waxman (D-Calif.) what is still r …