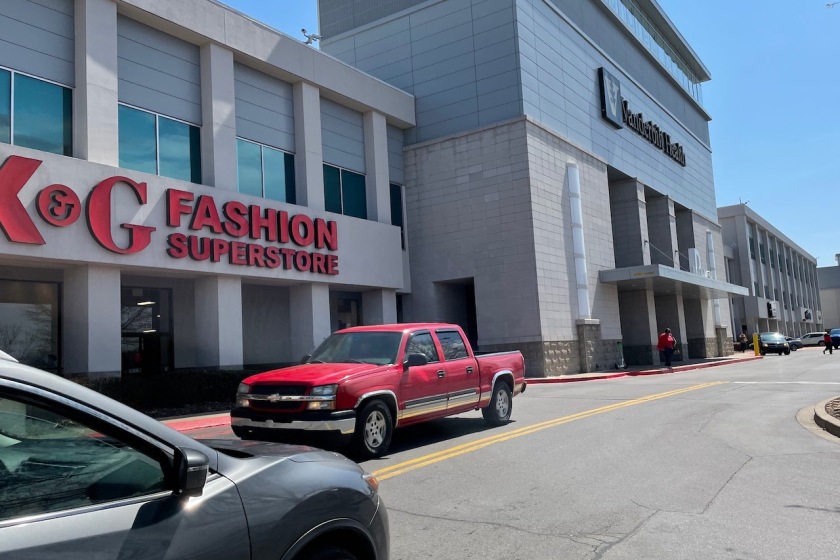 The hulking Hickory Hollow Mall — a full 1.1 million square feet of retail space in southeastern Nashville — was once the largest shopping center in Tennessee. But like many malls, it’s been in a downward death spiral for more than a decade.

Now the mammoth complex surrounded by acres of parking is on track to join the ranks of malls making a transition into a booming economic sector: medicine. Vanderbilt University Medical Center has had such success reviving a different mall that its health system, Vanderbilt Health, plans to add medical clinics at the former Hickory Hollow Mall, rebranded a decade ago as the Global Mall at the Crossings.

“The possibilities for service offerings in a facility of this scale are endless,” Dr. Jeff Balser, the medical center’s CEO, announced in March. What big-city health systems need most is something shopping malls have plenty of: space and parking. They offer convenience for patients and practitioners, as well as costing less than expanding an existing hospital campus.

Nationwide, 32 enclosed malls house health care services in at least part of their footprint, according to a database kept by Ellen Dunham-Jones, a Georgia Tech urban design professor. One of the first was Jackson Medical Mall in Mississippi, founded by Dr. Aaron Shirley in 1996. Nearly a third of those medical transformations have been announced since the start of the covid-19 pandemic.

The more recent additions include the Capital Hill Mall in Helena, Montana, where Benefis Health System is building a 60,000-square-foot primary …