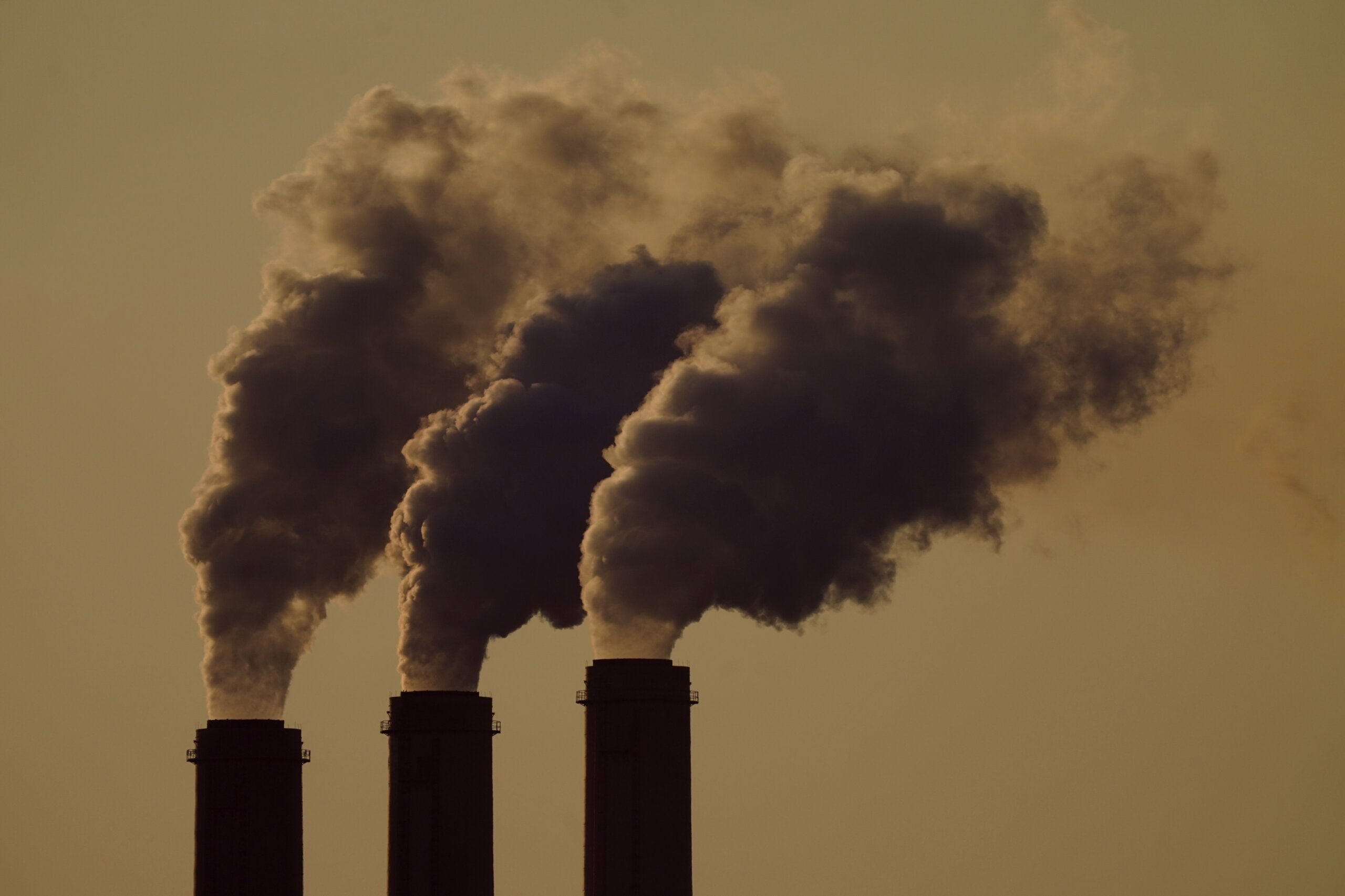 If climate change were a disaster film, it would likely be accused of being too over-the-top: wildfires reducing entire towns to ashes, hurricanes swamping cities, droughts draining lakes and withering fields, and raging oceans redrawing the very maps of our coasts. And now, many cities and states are asking, who’s going to pay for all of this?
“This is real; we’re on the front line of climate change right here in Charleston,” said John Tecklenburg, the mayor of Charleston, South Carolina. The city’s been battered by an endless parade of floods due to sea level rise. Some desperate homeowners have resorted to raising their homes by several feet.
“In the next 50 years we’ll see another two to three feet of sea level rise,” Tecklenburg said. “The water is our greatest asset; it has also become our biggest challenge.”
So, the city is raising large parts of its existing sea wall, and the Army Corps of Engineers says Charleston should build another eight miles of wall. The city expects an estimated $3 billion in climate change-related costs.
Correspondent Ben Tracy asked, “Can you raise taxes high enough to cover these costs?”
“It’s like any big project; you gotta look under every rock,” Tecklenburg replied.
Underneath one of those rocks are the fossil fuel companies. Study after study has shown the companies’ carbon emissions from oil, coal and gas are major contributors to climate change.
Charleston is one of more than two dozen cities, counties and states that are suing these companies (including ExxonMobil, Shell, Chevron, BP and ConocoPhillips).
Tecklenburg said, “I feel if you’ve contributed to the problem, that you should contribute to the solution.”
“So, in some ways, it is a bit of a money grab?” asked Tracy.
“Well, to the extent that they participated in what created this need; i …