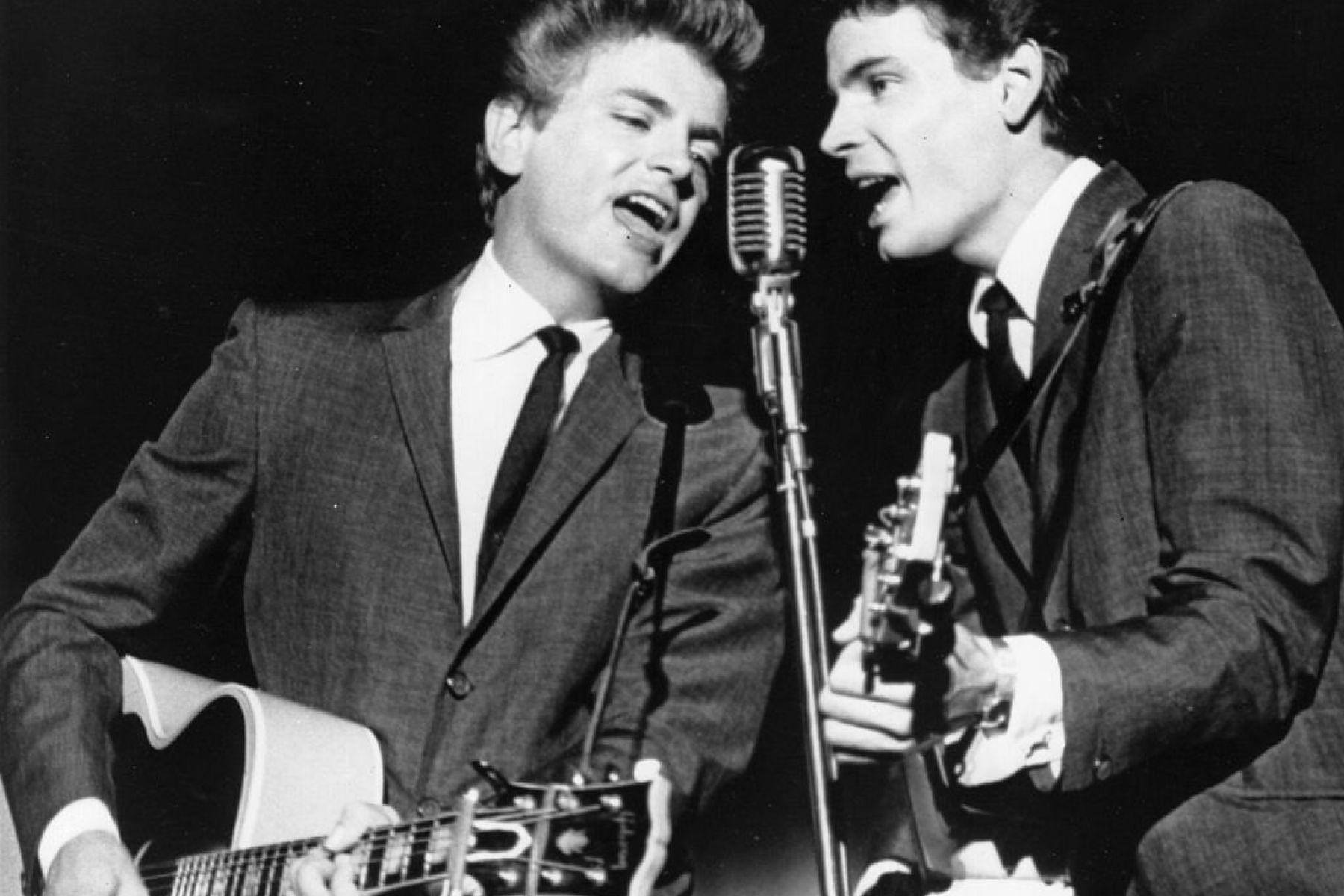 The climate crisis is here, and heartbreak is all around us. The early promise of dramatic action from President Biden is sinking in the old mud bog of fossil-fuel politics. Meanwhile, despite 40 years of warnings from scientists and the decline in the cost of clean energy, carbon pollution is still increasing and the world is heating up as fast as ever. The final sentence of last February’s U.N.’s latest Intergovernmental Panel on Climate Change (IPCC) report on the impacts of that warming is stark and unequivocal: “Climate change is a threat to human well-being and the health of the planet. Any further delay in concerted global action will miss a brief and rapidly closing window to secure a livable future.” Or as U.N. Secretary-General António Guterres put it after an IPCC report on the mitigation of climate change was released this month: “Investing in new fossil fuels infrastructure is moral and economic madness.”

Is MrBeast for Real? Inside the Outrageous World of YouTube’s Cash-Happy Stunt King

The Instagram Guru ‘F–king’ His Female Followers ‘To Freedom’

The heartbreak comes not from a fear that the battle is lost, but from the realization that there will be no transformative moment when the world wakes up to the climate crisis. There will be no fixes. There are winners and losers, for sure. But collectively, we are heading into the unknown — politically, ecologically, economically, morally. “The climate emergency is not an issue,” futurist Alex Steffen says. “It is an era.”

This does not mean it’s time to give into doomer-ism. On the contrary. Every ton of CO2 that is kept out of the atmosphere makes our future a little cooler. Every gas-burning furnace that is replaced by a heat pump gives fossil-fuel gangsters like Russian President Vladimir Putin a little less leverage over our lives. And every climate protest makes it more likely that we can seize this transformational era to build a better world.
But the politics of climate action have shifted. Nobody is arguing anymore about whether or not burning fossil fuels heats up the Earth. Now the fight is about justice and equity. It’s about the widening gap between the Saved and the Doomed. It’s about dealing with our grief about how much has already been lost and how much more loss there is to come. There is certainly good news to call out, including the fact that most climate scientists now agree that because of actions to slow the growth of carbon pollution in recent years, the worst hell-on-Earth future climate scenarios are unlikely. But that is hardly a cause for celebration. “This is going to be a really grim year for climate politics,” says Green New Deal activist and UC Berkeley professor Daniel Aldana Cohen. “Let’s remember the big picture, and fight like hell for the best projects and campaigns.”
In that spirit, here’s a list of the 10 actions we can take in this new era of climate disruption. Some are stubbornly idealistic; others are imminently practical. The list leaves out a lot, from investing in grid upgrades to the benefits of rent control and raising the minimum wage to help the most vulnerable among us. Even if everything on this list were achieved, it wouldn’t “solve” the climate crisis. But it would be a helluva start.
1. Tax carbon.
In February, Rhode Island Sen. Sheldon Whitehouse took to the Senate floor for his 280th “Time to Wake Up!” speech about the climate crisis. The centerpiece of Whitehouse’s plan was the need for a tax on fossil fuels. It is an argument that speaks to a truism of economics: to make something scarce, tax it.

Here’s Whitehouse’s argument in a nutshell: Clean-energy tax credits and a clean electricity standard — two popular proposals to accelerate the transition away from fossil fuels — are a step in the right direction. But only a price on carbon will get us all the way. Pricing carbon reaches every corner of the economy; it fuels innovation (“suddenly every carbon-reduction strategy has a revenue proposition; no more government-chosen winners and losers,” Whitehouse said); it raises investment by sending a market signal to Wall Street; it puts a tax on imports from countries like China with less-strict climate policies; finally, Whitehouse argued, …