Why Cheap, Older Drugs That Might Treat Covid Never Get Out of the Lab 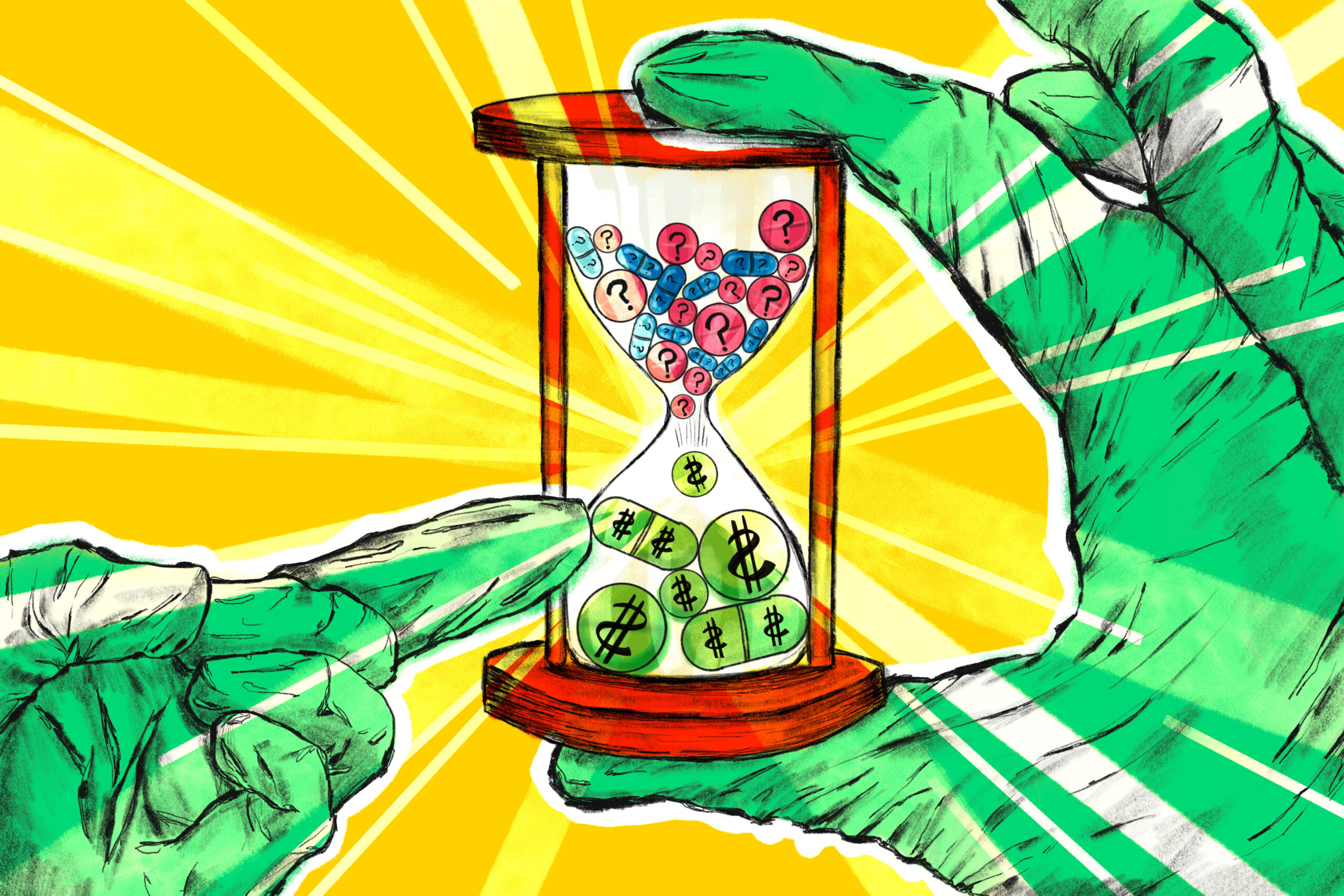 In March 2020, Dr. Joseph Vinetz left the contemplative world of his Yale University infectious-disease laboratory and plunged into the covid ward at Yale New Haven Hospital, joining an army of health care workers who struggled to treat the deadly viral disease.

There were no drugs against covid-19, and no way to predict which infected patients would develop pneumonia or fall into an inflammatory tailspin leading to severe illness or death. In desperation, Vinetz and countless other doctor-scientists trawled the literature for existing medicines that might help.

“We were in the hospital. We had nothing,” Vinetz said. “I was one of tens of thousands of doctors around the world who said, ‘We gotta figure out what to do.’”

On April 16, 2020, Vinetz saw an article in the journal Cell about a drug called camostat, licensed in Japan in 1985 to treat inflammation of the pancreas. Research during the first SARS epidemic, in 2004, had shown the drug had a plausible biochemical mechanism for slowing coronavirus infections, so Vinetz and his colleagues quickly organized a small clinical trial on outpatients with mild to moderate symptoms.

In those days, before covid vaccines and covid-specific treatments appeared on the market, Vinetz’s experiment was one of thousands conducted by doctors who hoped older vaccines and drugs, usually cheap and off-patent, might provide them with options.

Mostly, the drugs were too toxic or had no clear effect. Of the more than 1,500 trials for potential covid drugs listed on the website of the National Institutes of Health …