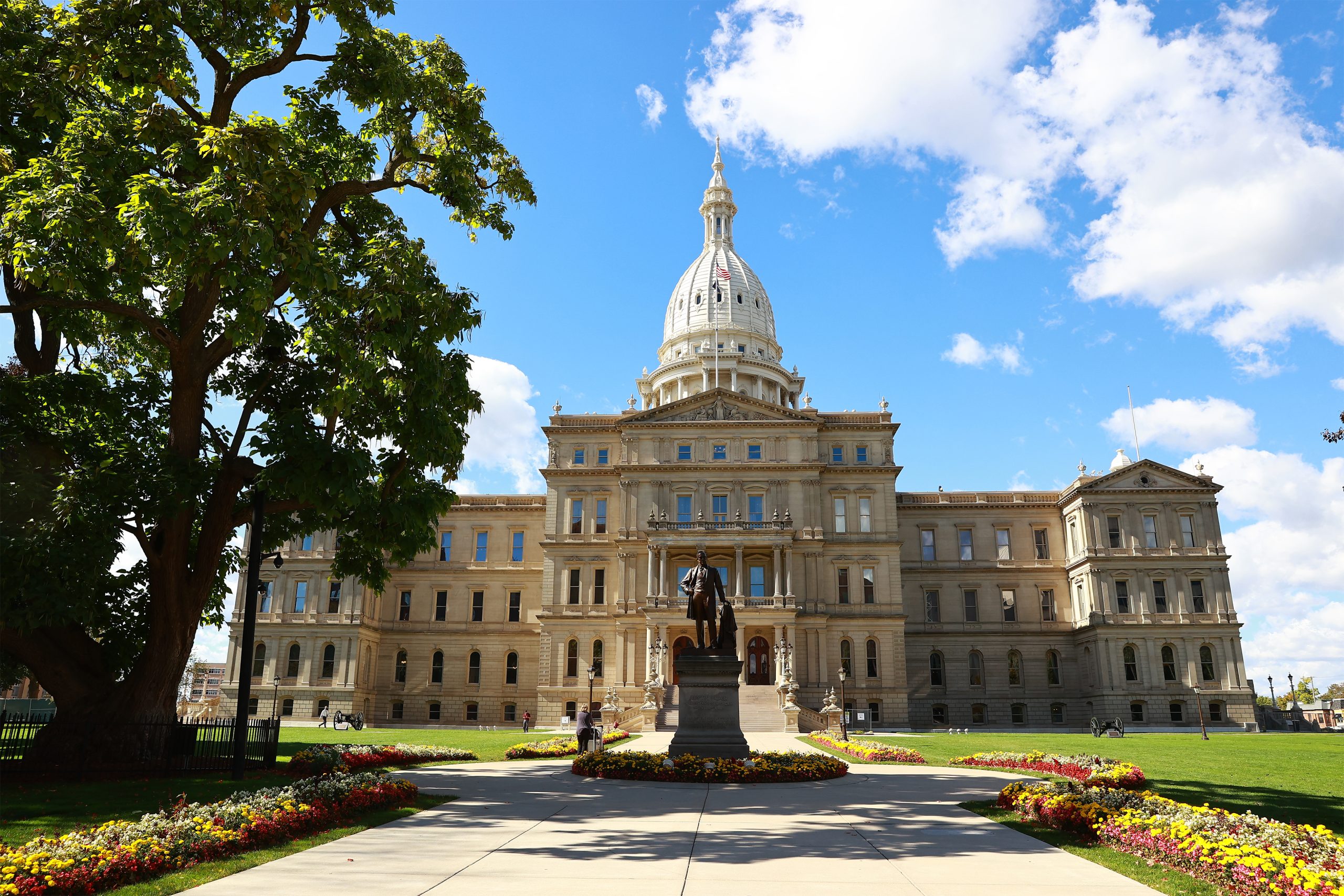 When Stephanie Mejia Arciñiega drove her friend to a Planned Parenthood clinic in Ann Arbor, Michigan, they were surrounded by anti-abortion protesters as soon as they tried to park.

“They come up to your car super fast,” Mejia Arciñiega said. “You don’t want to run their feet over, so we had to stop and be like, ‘OK, no thank you.’ But then they started throwing a bunch of papers and resources at us. We tried to go inside, but we couldn’t.”

The clinic, which offers abortion care as well as birth control, cancer screenings, and STD treatment, has long been the target of anti-abortion protesters. Protesters’ efforts to limit abortions in the state may soon get a huge boost, if the Supreme Court strikes down Roe v. Wade.

In Michigan, this would have an immediate impact. Overnight, nearly all abortions would become a felony carrying a penalty of up to four years, even in cases of rape and incest. That’s because an old state law, last updated in 1931, was never repealed, even after Roe made it unenforceable in 1973.

Michigan Attorney General Dana Nessel, a Democrat, said she won’t enforce the law if it springs back into effect. But Michiga …