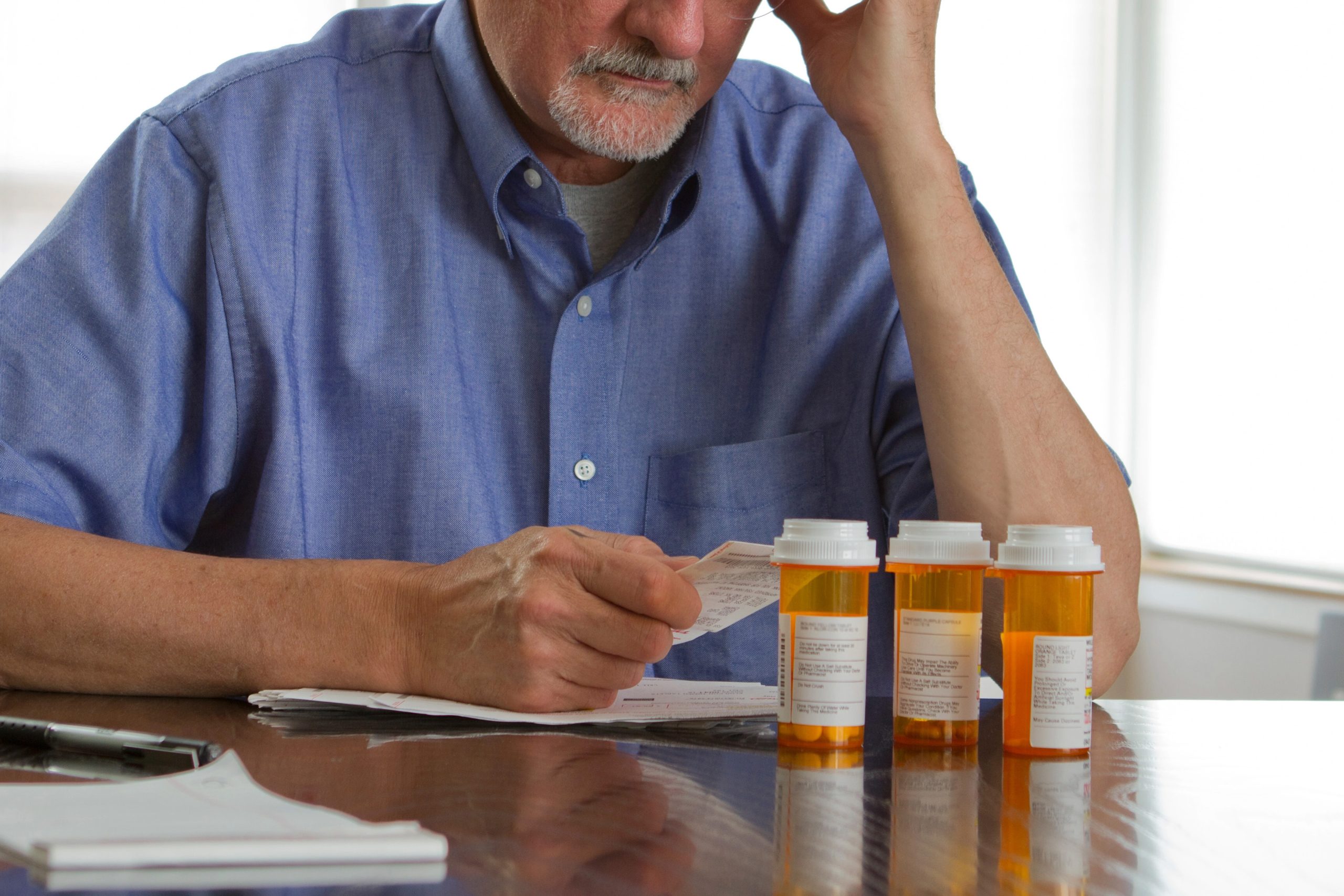 Something strange happened between the time Linda Griffith signed up for a new Medicare prescription drug plan during last fall’s enrollment period and when she tried to fill her first prescription in January.

She picked a Humana drug plan for its low prices, with help from her longtime insurance agent and Medicare’s Plan Finder, an online pricing tool for comparing a dizzying array of options. But instead of the $70.09 she expected to pay for her dextroamphetamine, used to treat attention-deficit/hyperactivity disorder, her pharmacist told her she owed $275.90.

“I didn’t pick it up because I thought something was wrong,” said Griffith, 73, a retired construction company accountant who lives in the Northern California town of Weaverville.

“To me, when you purchase a plan, you have an implied contract,” she said. “I say I will pay the premium on time for this plan. And they’re going to make sure I get the drug for a certain amount.”

But it often doesn’t work that way. As early as three weeks after Medicare’s drug plan enrollment period ends on Dec. 7, insurance plans can change what they charge members for drugs — and they can do it repeatedly. Griffith’s prescription out-of-pocket cost has varied each month, and through March, she has already paid $433 more than she expected to.