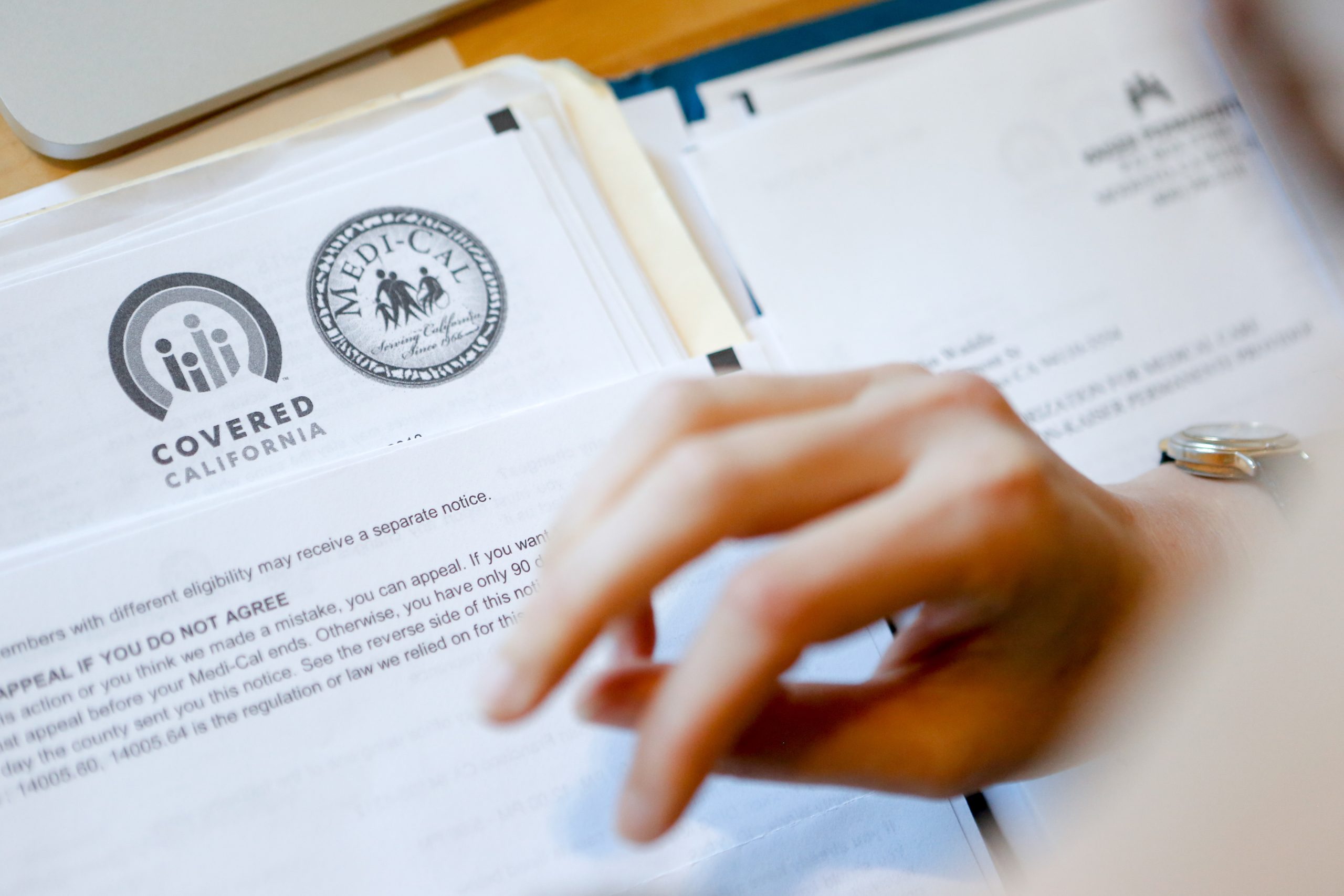 When she was Pennsylvania’s insurance commissioner, Jessica Altman, the appointee of a Democratic governor, often bumped against the political limits of health care policy in a state where Republicans controlled the legislature.

Despite the constraints of a divided government, Altman played a key role in persuading lawmakers in 2019 to join Gov. Tom Wolf in passing legislation that established Pennsylvania’s state-run Affordable Care Act marketplace, known as Pennie. And she had a big hand in its launch in November 2020, as the first chairperson of its board.

In taking on the new role, the 33-year-old Altman returned to her home state, whose Democratic leadership has supported extending health coverage to as many residents as possible. Covered California, established shortly after the ACA passed in 2010, was the first state-operated insurance exchange created under the new law. And the state was an enthusiastic endorser of the ACA’s Medicaid expansion.

However, Covered California relies on federal tax credits to make coverage more affordable for most of its enrollees. The American Rescue Plan Act, passed by Congress last year, helped boost enrollment in plans offered on the exchange by increasing the size of the credits, which sharply lowered premiums for enrollees, and extended financial assistance to many middle-class families. People can take the credits in the form of reduced monthly premiums or wait until they file their taxes.