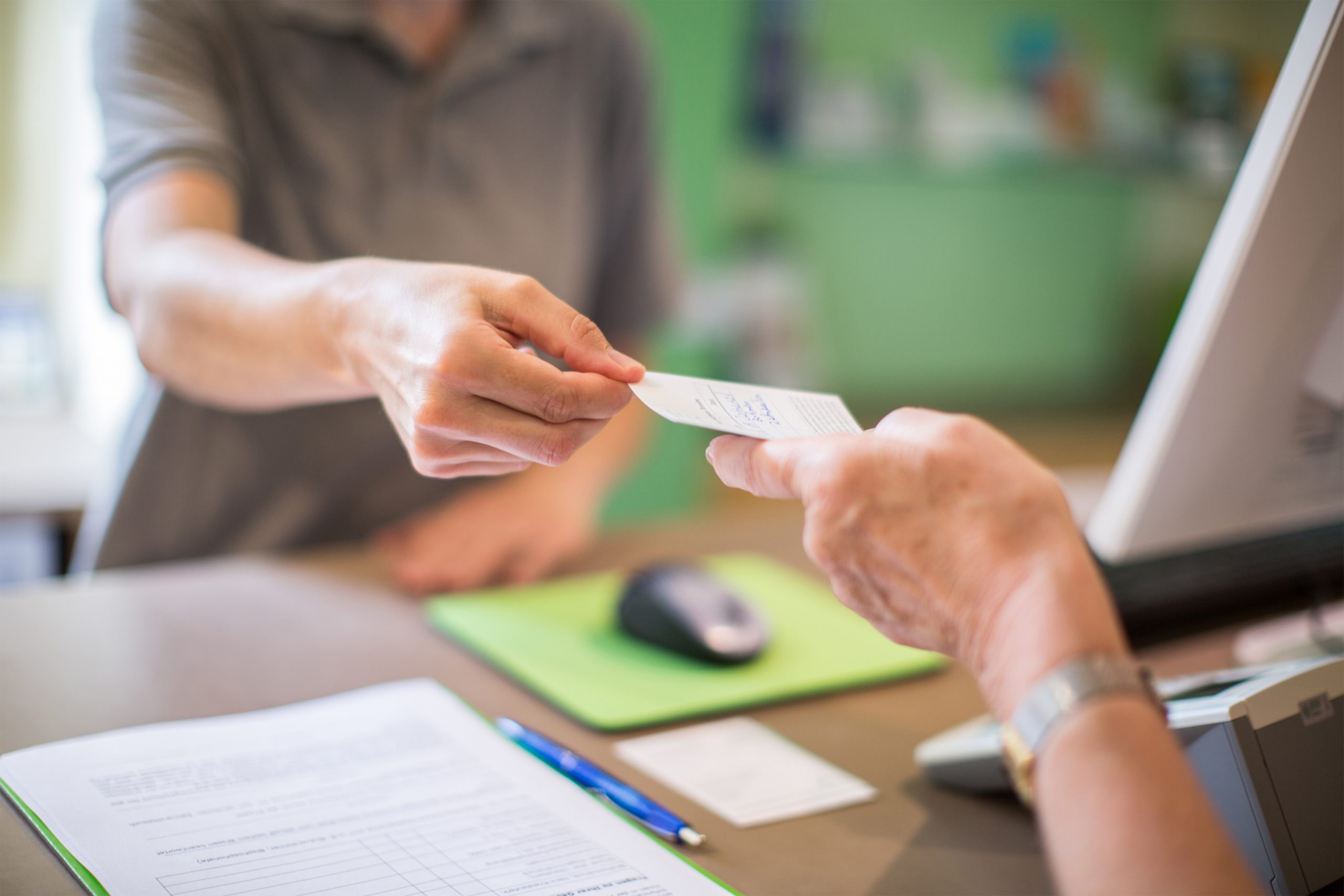 Andrew Bade, who was diagnosed with Type 1 diabetes nearly two decades ago, is accustomed to all the medical gear he needs to keep his blood sugar under control. His insulin pump contains a disposable insulin cartridge, and a plastic tubing system with an adhesive patch keeps in place the cannula that delivers insulin under his skin. He wears a continuous glucose monitor on his arm.

Bade, 24, has used the same equipment for years, but every three months when he needs new supplies, his health insurance plan requires him to go through an approval process called prior authorization.

Getting that approval can take as many as three weeks, and Bade sometimes runs out of insulin before it comes through. When that happens, the resident of Fenton, Michigan, makes do with leftover preloaded insulin pens. They’re less precise than the pump, and he feels tired when he uses them. But they get him through.

“I don’t understand why they’re taking all this time to make these decisions and then they always say ‘yes’ anyway,” Bade said.

Michigan legislators in April sought to help patients like Bade by approving a law that sets standards meant to hasten that process. Beginning in June 2023, health plans will have …