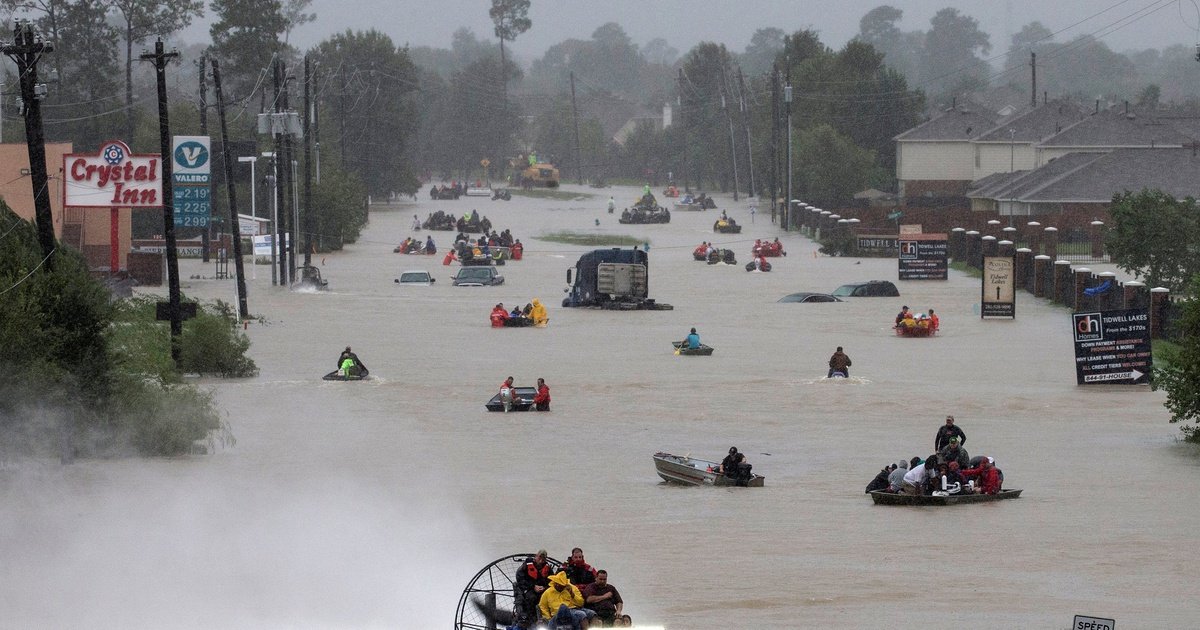 For decades, scientists warned that human-induced climate change could put communities in danger around the world.

More intense climate and weather events beyond natural climate variability have already damaged people and nature. Those threats are becoming increasingly evident in Texas. The ongoing heat wave, which brought unseasonably high temperatures and once again raised concerns about the capacity of the state’s power grid, is just one example.

Texas is getting hotter — even at night

Sundown isn’t providing as much relief, according to a 2021 report published by the state’s climatologist.

The average daily minimum and maximum temperatures in the state both rose by 2.2 degrees Fahrenheit from 1895 to 2020, according to the report. The biggest changes in average temperatures were reported in urban areas, where buildings and roads absorb more of the sun’s heat, but every Texas county saw an increase. Even minor shifts in average temperatures require more electricity from the power grid, endanger the health of people who work outdoors, and can alter climate patterns and ecosystems. Heat also increases the prevalence of ground-level ozone pollution, or smog, making it harder for people with asthma and other health concerns to breathe outdoors in major Texas cities.

This year, cities across Texas have seen record triple-digit temperatures amid a prolonged spring heat wave that officials warned could lead to heat exhaustion and illness.