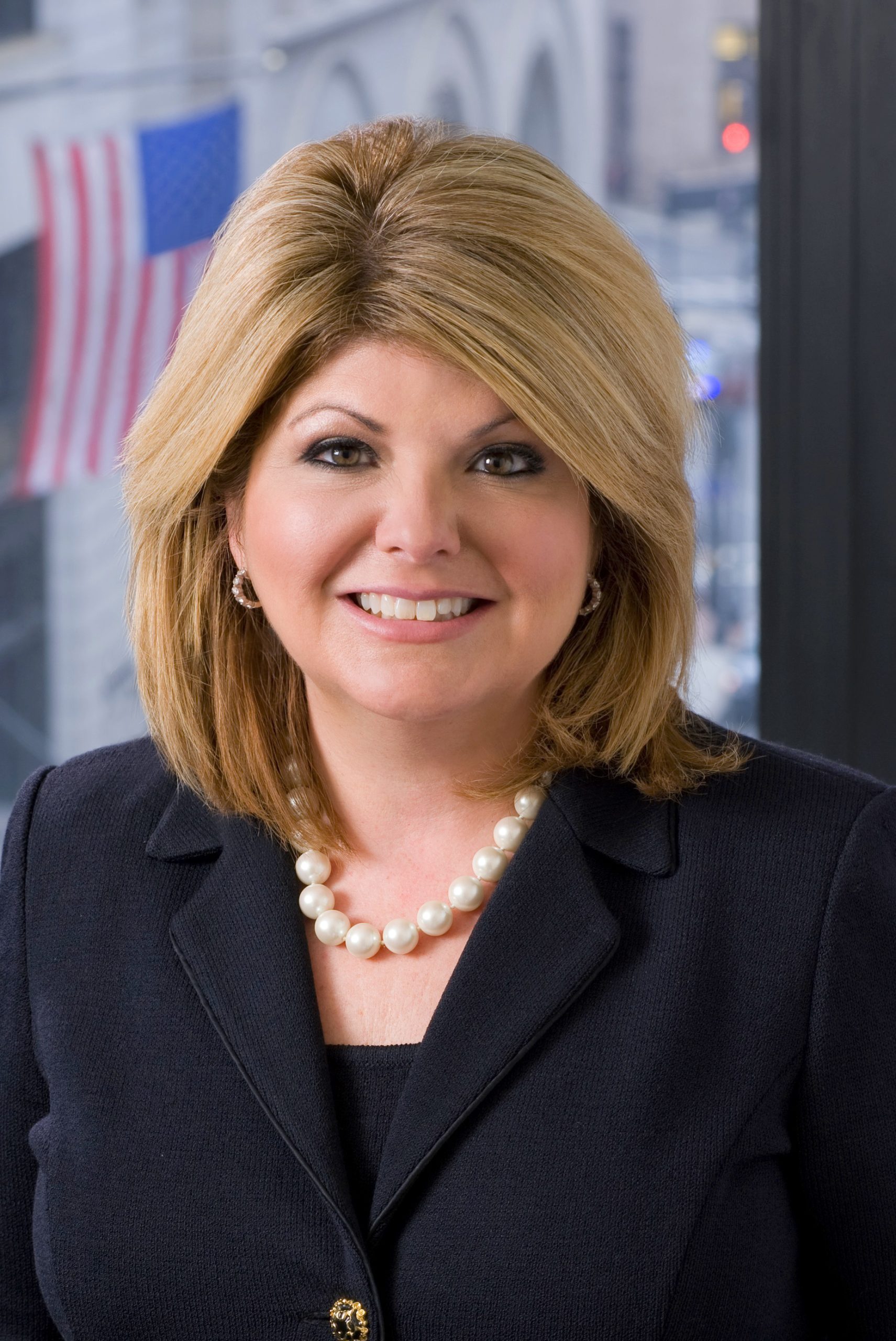 A Massachusetts health cost watchdog agency and a broad coalition including consumers, health systems, and insurers helped block the state’s largest — and most expensive — hospital system in April from expanding into the Boston suburbs.

Advocates for more affordable care hope the decision by regulators to hold Mass General Brigham accountable for its high costs will usher in a new era of aggressive action to rein in hospital expansions that drive up spending. Their next target is a proposed $435 million expansion by Boston Children’s Hospital.

Other states, including California and Oregon, are paying close attention, eyeing ways to emulate Massachusetts’ decade-old system of monitoring health care costs, setting a benchmark spending rate, and holding hospitals and other providers responsible for exceeding their target.

The Massachusetts Health Policy Commission examines hospital-specific data and recommends to the state Department of Public Health whether to approve mergers and expansions. The commission also can require providers and insurers to develop a plan to reduce costs, as it’s doing with MGB.

“The system is working in Massachusetts,” said Maureen Hensley-Quinn, a senior program director at the National Academy for State Health Policy, who stressed the importance of the state’s robust data-gathering and analysis program. “The focus on providing transparency around health costs has been really helpful. That’s what all states want to do. I don’t know if other states will adopt the Massachusetts model. But we’re hearing increased interest.”

With its many teaching hospitals, Massachusetts historically has been among the states with the highest per capita health care costs, though its …