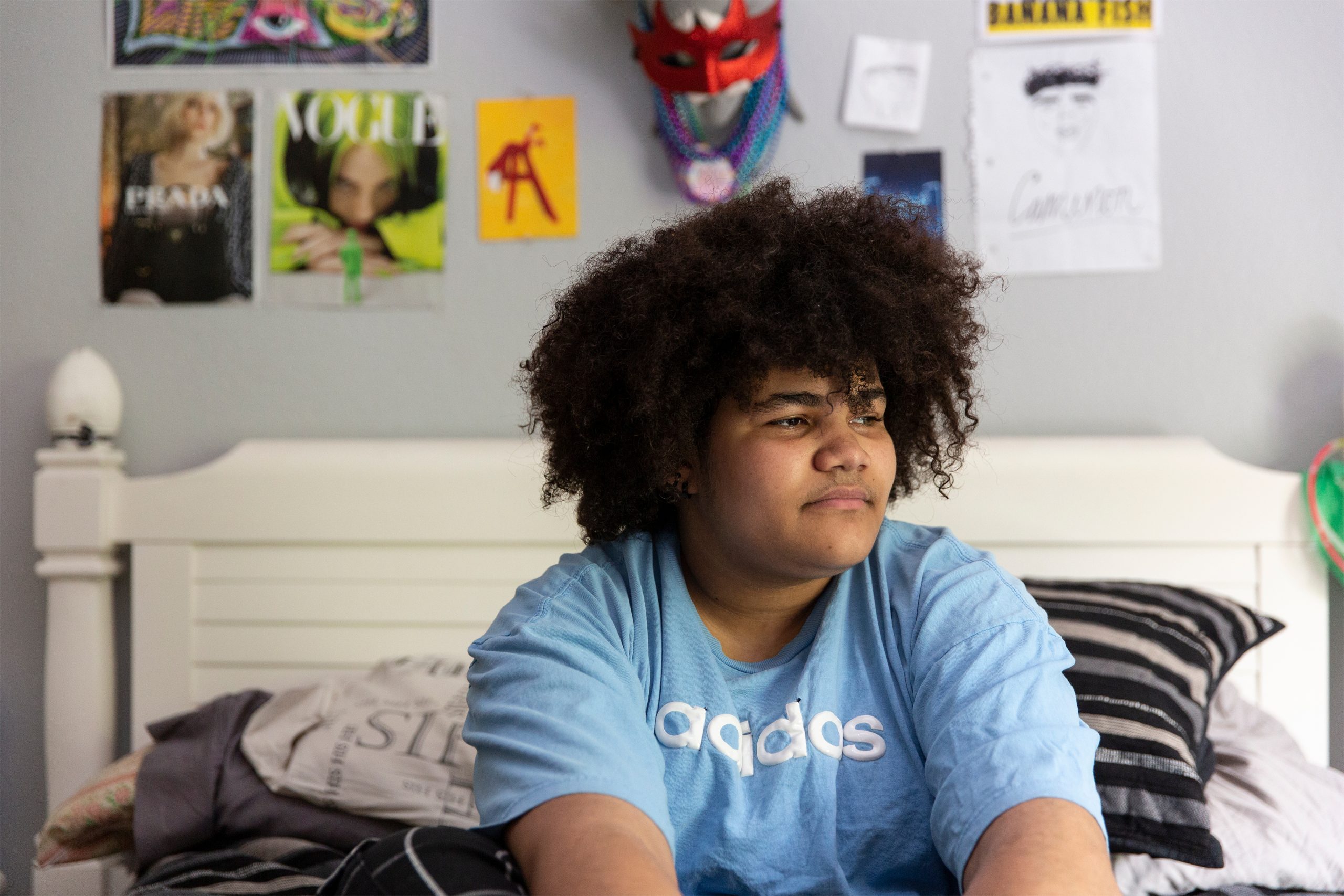 Cameron Wright, 16, has always seen himself as a “dude.” As a young child, Cameron didn’t have the words to explain the disconnect between how he saw himself and how the world saw him. But he knew that despite being born in a girl’s body, he was meant to be a boy.

After taking reversible puberty blockers that pause a teenager’s body changes, Cameron considered whether he wanted to begin hormone therapy to physically transition more permanently. He did not take the decision lightly. Cameron said his doctor made him spend almost a year mulling over the question, working with his therapist, and thinking through the life-altering implications before the doctor believed he was ready to start taking the medications in 2020.

“I thought about if I stayed a girl, life would be so much easier,” said Cameron, who uses the pronouns he and him. “But this is what I want, and I’m not going to let anything stop me from being who I want to be, whether it’s hard or not.”

Then in November 2021, the GENder Education and Care, Interdisciplinary Support clinic in Dallas, known as Genecis, stopped taking new patients because of pressure from Republican activists and politicians. Although doctors can continue to see patients like Cameron whom they were already treating, the clinic was dismantled. Cameron and his family now have concern …