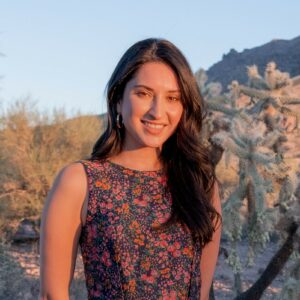 Cities must better involve their public health agencies in plans to prepare for the impacts of climate change if their adaptations are to equitably help their citizens, according to a recent study in PLOS Climate. City officials must prepare for increasing threats to the physical and mental health of the most vulnerable urban residents both from direct effects, like heat-related illnesses and infectious diseases, and indirect effects, like the disruption of food supplies, public health experts warn.

Barcelona is one of the most densely populated cities in Europe, with about 1.6 million residents and a population that is expected to continue growing. Such growth, the urban heat island effect and large cities’ typical locations on coasts and rivers leave them disproportionately vulnerable to extreme weather brought on by climate change, with economically and socially marginalized communities hit the hardest.

That puts big cities like Barcelona on the frontlines of climate change adaptation efforts that involve decisions affecting housing, mobility and employment. And metropolises also have an outsized impact on the drivers of global warming. While cities make up only a small fraction of the Earth’s land surface, they produce m …