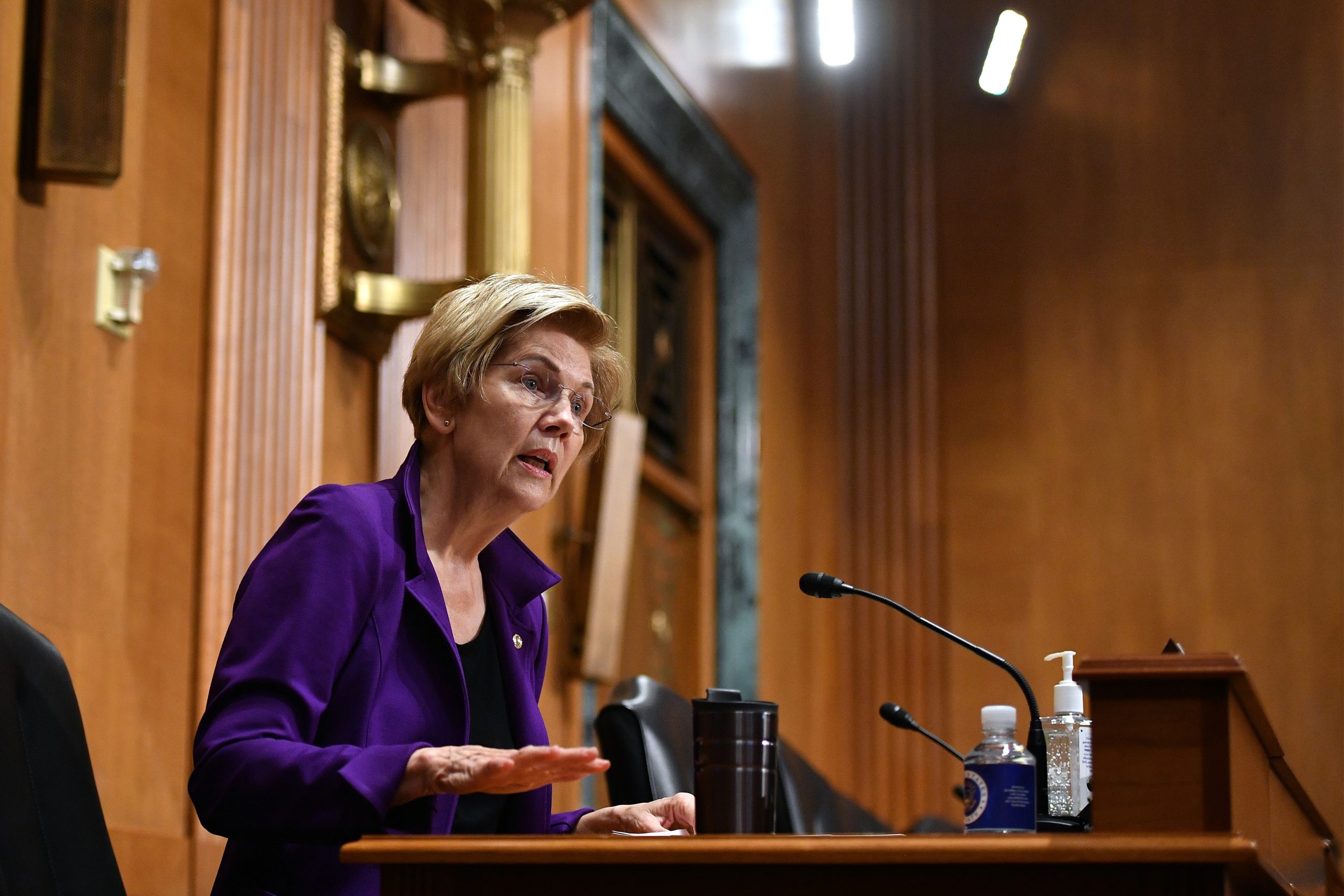 The deal gave Oak Street exclusive rights to use the trusted AARP brand in its marketing — for which the company pays AARP an undisclosed fee.

AARP doesn’t detail how this business relationship works or how companies are vetted to determine they are worthy of the group’s coveted seal of approval. But its financial reports to the IRS show that AARP collects a total of about $1 billion annually in these fees — mostly from health care-related businesses, which are eager to sell their wares to the group’s nearly 38 million dues-paying members. And a paid AARP partnership comes with a lot: AARP promotes its partners in mailings and on its website, and the partners can use the familiar AARP logo for advertisements in magazines, online, or on television. AARP calls the payments “royalties.”

AARP’s 2020 financial statement, the latest available, reports just over $1 billion in royalties. That’s more than three times what it collected in member dues, just over $300 million, according to the report. Of the royalties, $752 million were from unnamed “health products and servi …