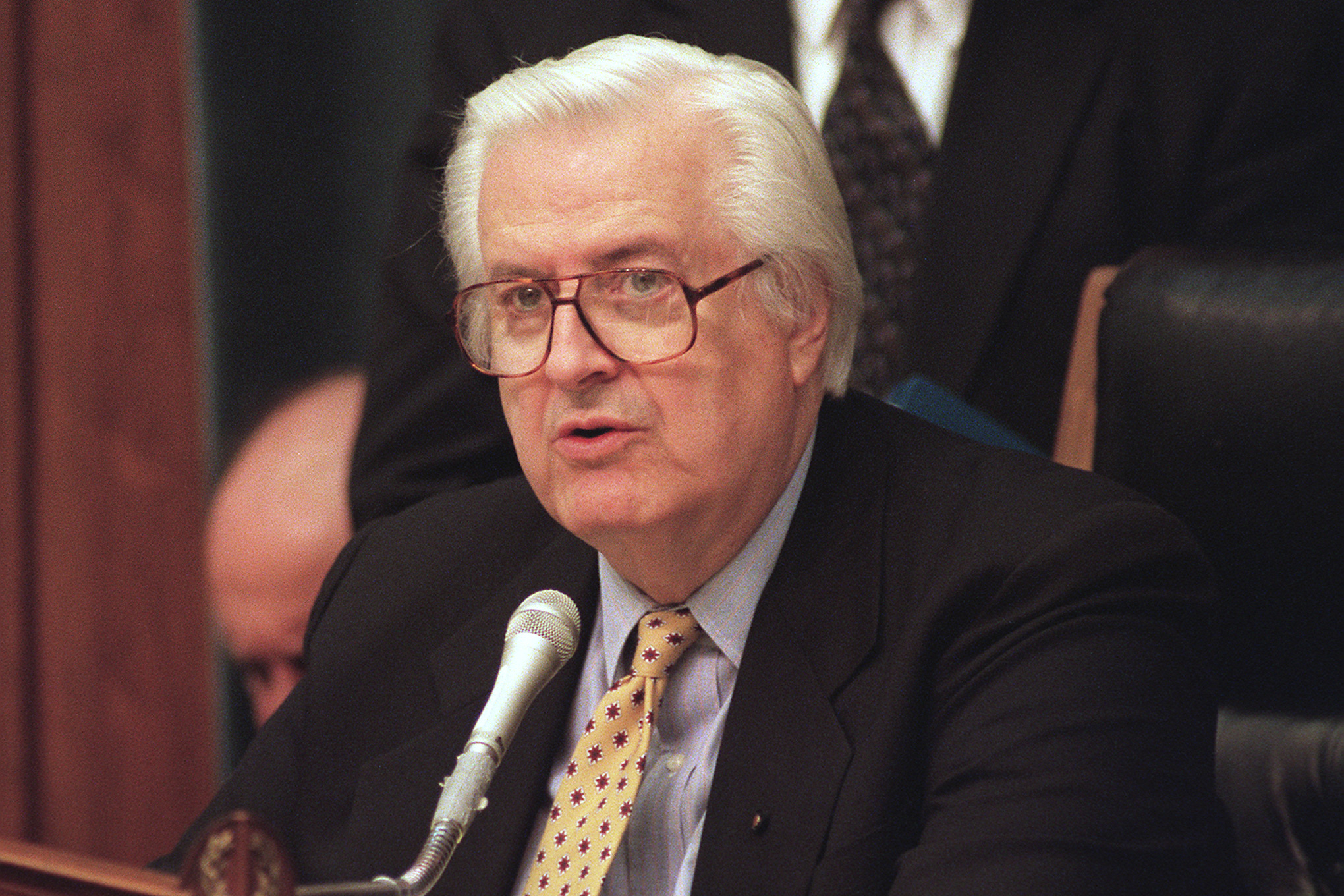 If it seems as though the anti-abortion movement has gotten more extreme in recent months, that’s because it has.

But it’s not the first time — positions taken by both sides of the abortion debate have ebbed and flowed repeatedly in the 49 years since the Supreme Court declared abortion a constitutional right.

Abortion opponents and those supporting abortion rights expect the Supreme Court to soon overturn its 1973 Roe v. Wade decision, and both groups have reacted strongly. Abortion rights supporters unsuccessfully pushed Congress to pass the Women’s Health Protection Act, which would not only codify abortion rights but also eliminate lots of popular restrictions the court has allowed since 1973, most notably parental involvement laws.

But it’s abortion opponents’ efforts in many conservative states to exclude most exceptions — for rape or incest or to save the life of the mother — that have drawn headlines recently.

The efforts do not appear to have wide appeal. The majorities of Americans who support allowing those exceptions are nearly as large as the majorities who oppose abortion late in pregnancy, according to opinion polls.

Nonetheless, there are numerous examples of such efforts — going far beyond the banning of abortions after 15 weeks, which is at the crux of the Mississippi law being considered by the Supreme Court. A leaked draft opinion published last month suggests the court could use the case to overturn Roe. For example, over the past few months, Oklahoma has passed three laws restricting abortion. The latest one, signed by the governor May 25, bans abortion beginning …