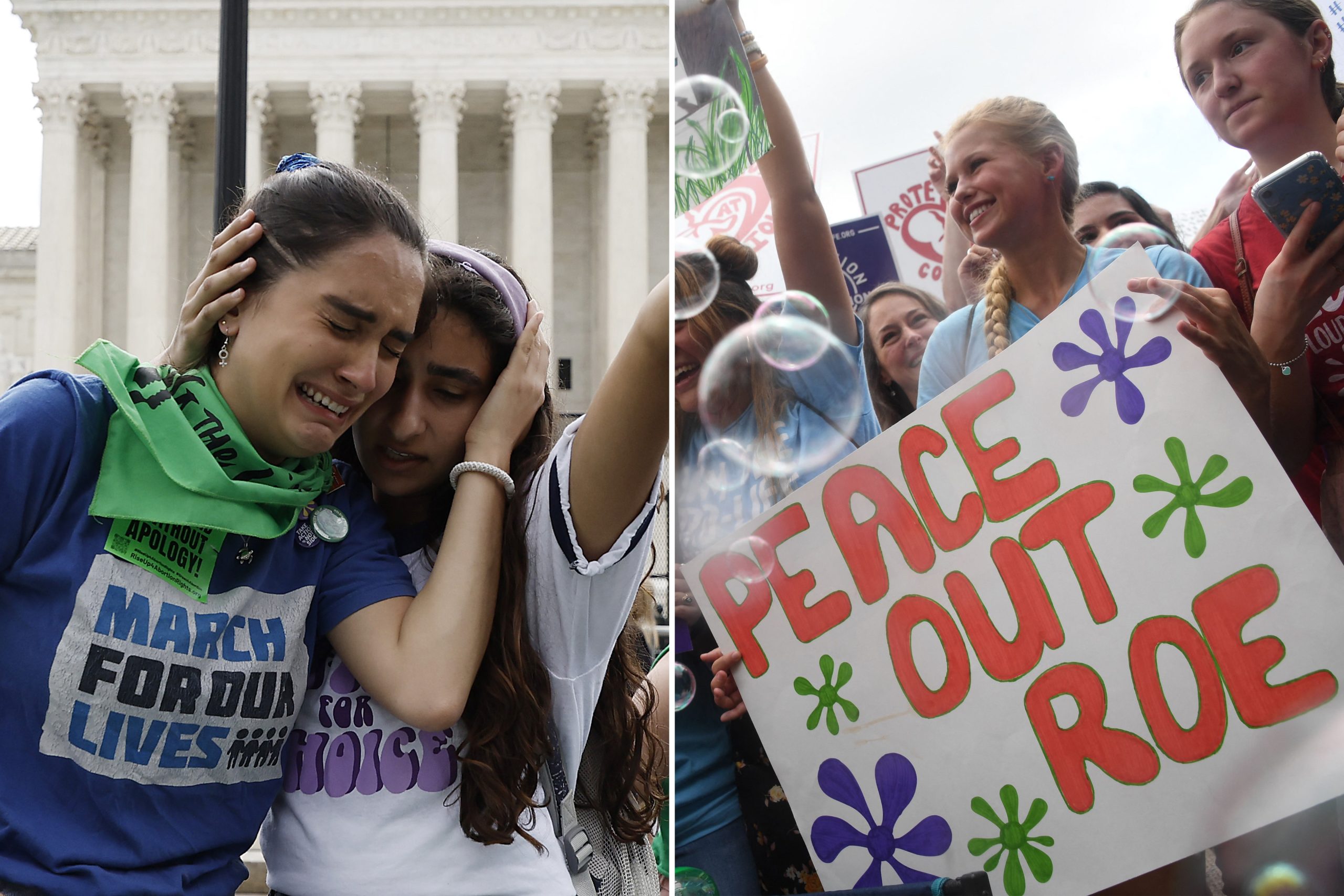 The Supreme Court on Friday formally overturned its 49-year-old landmark Roe v. Wade decision, and with it ended a half-century of constitutionally guaranteed abortion rights in the United States.

The 6-3 decision in the case, Dobbs v. Jackson Women’s Health Organization, was telegraphed in May by an unprecedented leak of an early draft of the majority opinion, written by Justice Samuel Alito. But even though the final, official version was slightly less strident than the leaked document, the impact is the same. The right to an abortion has been eliminated as if it never existed at all. The decision about whether to allow the procedure now falls to individual state governments, and only 16, plus the District of Columbia, have passed laws to preserve the option, while two others have state constitutional protections that have been cited by state courts as protections for abortion.

“The Constitution makes no reference to abortion, and no such right is implicitly protected by any constitutional provision,” wrote Alito. “It is time to heed the Constitution and return the issue of abortion to the people’s elected representatives.”

Chief Justice John Roberts, an abortion opponent who had telegraphed when the case …