For Many Low-Income Families, Getting Formula Has Always Been a Strain 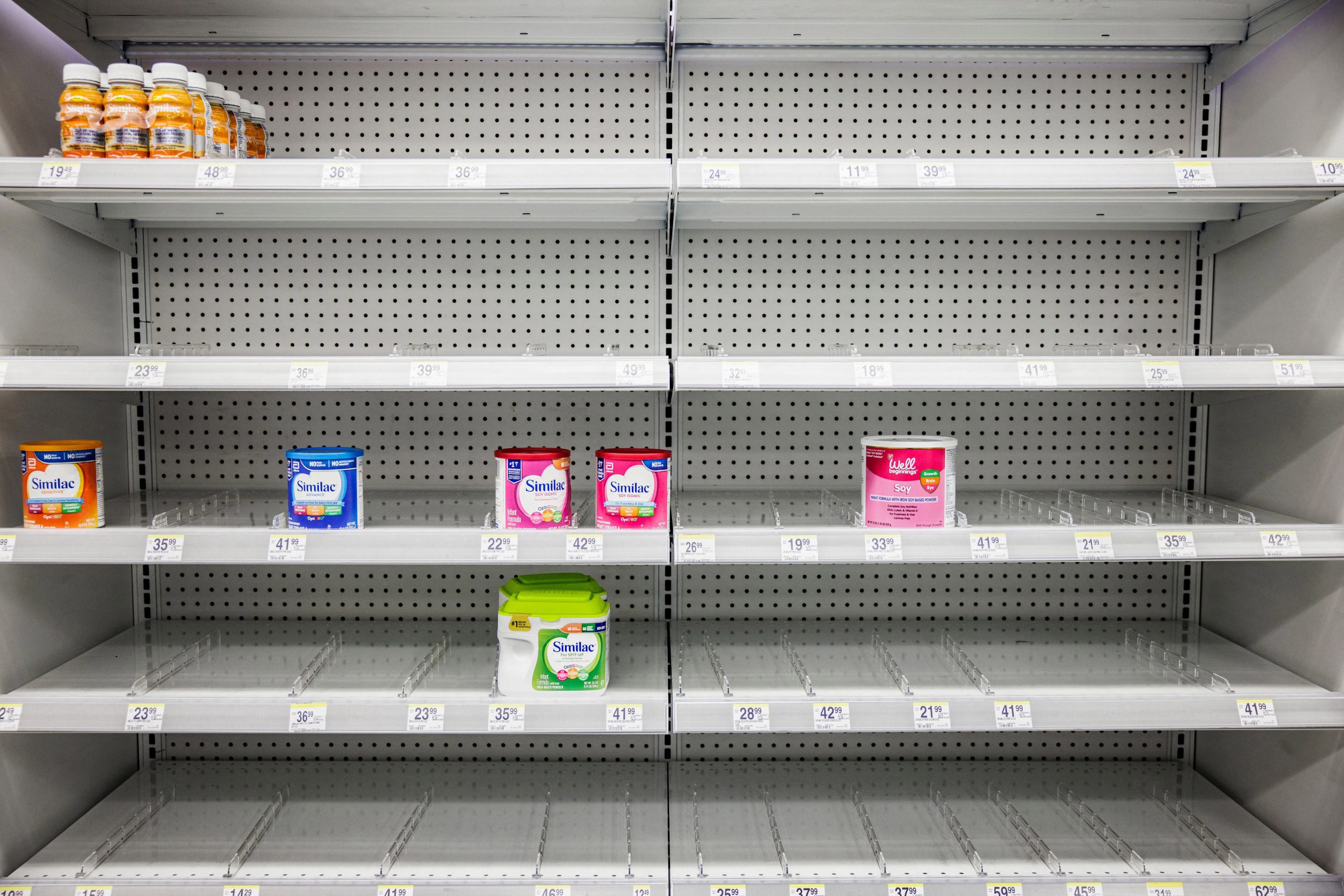 Miracle Abbott became pregnant during her junior year at the University of South Carolina Upstate.

She worked a low-wage job and had mounting student debt, so the then-19-year-old turned to the Special Supplemental Nutrition Program for Women, Infants, and Children, known as WIC, to get infant formula and food. But after she gave birth, her baby had colic and painful reflux and her pediatrician recommended a special formula not available through the program.

It took four months, three pediatrician appointments, and two meetings at her local WIC office before the program provided her with formula that worked for her daughter. She spent hundreds of her own dollars on formula in the process. That was in 2020, years before an Abbott manufacturing plant in Michigan was shut down over concerns about bacterial contamination. The February shutdown and coinciding recall catalyzed massive infant formula shortages in the U.S.

The ongoing dearth of formula has caused tremendous stress for families nationwide, especially those who rely upon WIC. The federally funded grant program, administered by nearly 90 state, territorial, and tribal governments, accounts for as much as two-thirds of all formula purchases in the U.S., according to the U.S. Department of Agriculture, which runs WIC.

For nearly 50 years, WIC has provided food assistance to low-income mothers and childre …