Montana Hires a Medicaid Director With a Managed-Care Past 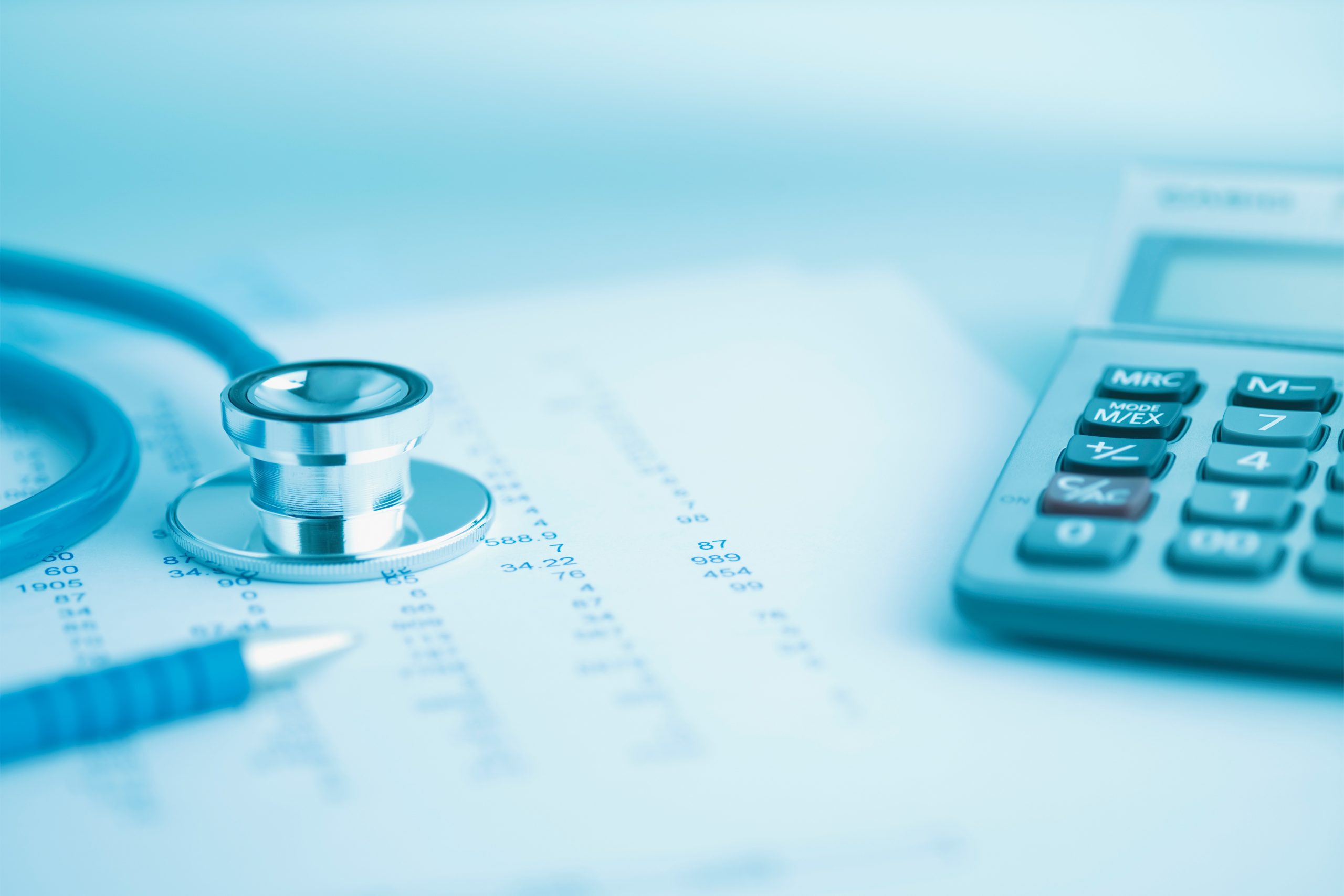 Montana, one of only about a dozen states with a fully government-run Medicaid program, has hired a new Medicaid director who oversaw managed-care programs in Iowa and Kansas and championed the idea of having outside companies do the work.

Mike Randol took over May 31 as head of Montana’s Medicaid program, which serves 280,000 people who live in low-income households or have disabilities in a state of 1.1 million people. The program has a roughly $2.3 billion annual budget, with the federal government picking up about 80% of the total.

Randol most recently was an executive with Cerner Corp., which provides health information technology services. Before that, he led Medicaid programs in Kansas and Iowa, both of which hired national management firms to administer benefits, instead of having state employees do it.

“I’m a firm believer in managed care,” Randol told reporters in 2019 as he defended the Iowa program at a news conference announcing an 8.6% annual increase in the rate the state would pay its two management companies.

Adam Meier, director of the Montana Department of Public Health and Human Services, said in a statement that he looks forward to working with Randol to better serv …