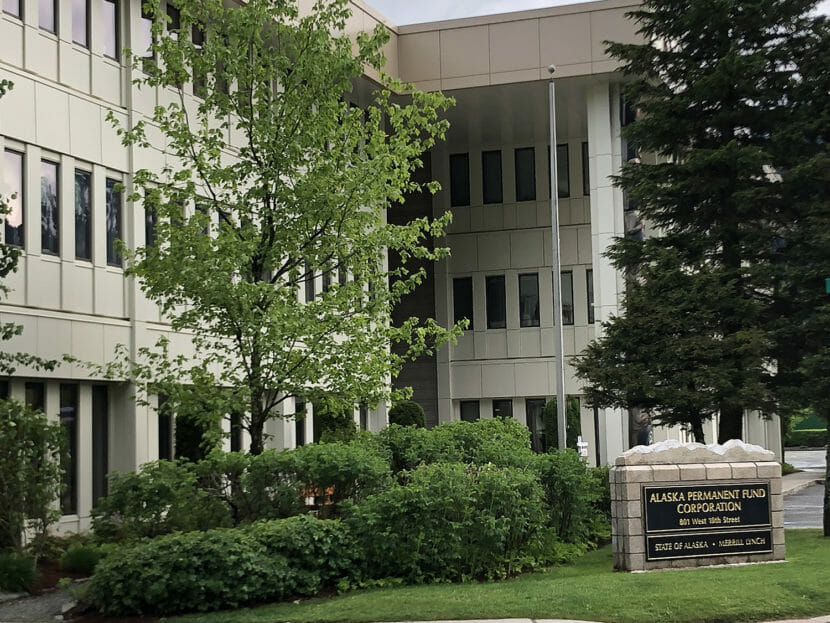 The top employees of the Alaska Permanent Fund Corp. are some of the highest-paid public workers in Alaska, but with wages rising across the country and employers competing for skilled labor, even the Permanent Fund is struggling to keep employees from leaving.

Nine of the corporation’s 66 employees have quit this year, including the manager of the corporation’s highest-earning investments, and the entire three-person team in charge of finalizing trades. Seven other positions are new, and filling them is expected to be difficult.

The APFC’s struggles are being shared across state government, according to a May 31 vacancy report published in response to a public records request.

30% of the 196 positions in charge of child support are unfilled;16% of the 142 jobs at the Department of Motor Vehicles are vacant;The state’s commercial fisheries division is missing 21% of its 666-person workforce; andAlmost 60% of the state ferry system’s 1,275 jobs are vacant.

Some vacancies are inevitable as employees come and go, but the Office of Management and Budget expects vacancy rates to stay between 0-7%, based on the size of a division or office.

Those vacancies have canceled ferries, slowed state services and have created worries at the Permanent Fund Corp.

Since 2018, an annual transfer from the Permanent Fund to the state treasury has accounted for at least half of the state’s annual revenue.

Employees from the Permanent Fund Corp. are in charge of investing the fund in such a way that the transfers will continue without hurting the fund’s long-term value.

“When you have gaps and staffing issues in this team, it can have a financial impact on the fund,” Acting Executive Director Valerie Mertz said earlier this month, speaking about the departure of all three members of the corporation’s investment operations team.

She said the corporation will have to temporarily outsource the work.

“That will be more costly, but we’re really left with no choice at this point,” Mertz said.

At another state-owned corporation, the Alaska Industrial Development and Export Authority, talk of outsourcing led a board member to briefly offer his resignation.

AIDEA is the state’s investment bank, putting public money to work on development projects across Alaska, but in early June, 20 of its 83 positions were vacant.

“I don’t think we stand out as an anomaly,” said AIDEA’s executive director, Alan Weitzner.

AIDEA is developing the Ambler Road, a 211-mile gravel highway intended to r …