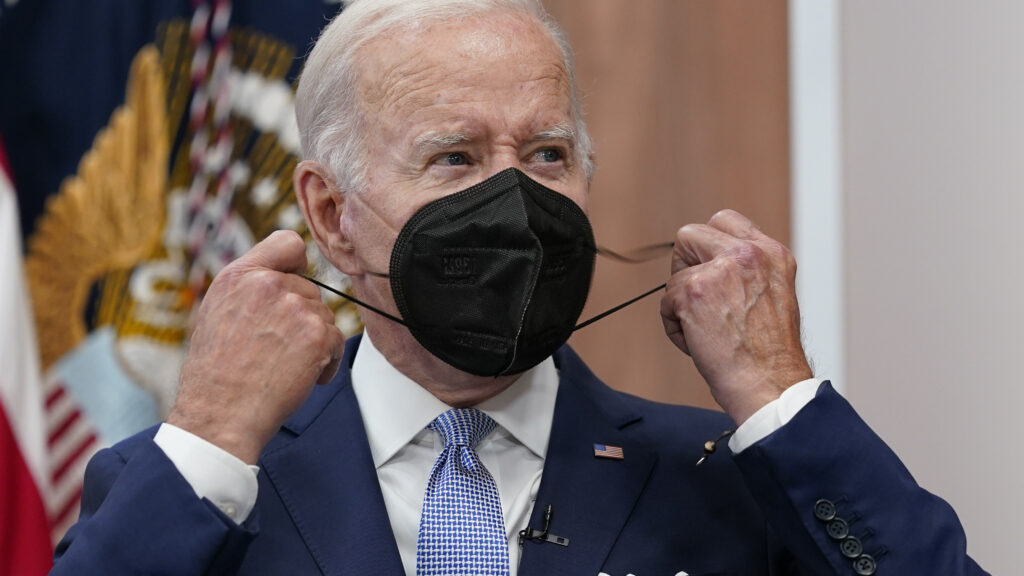 President Biden tested positive for the coronavirus again Saturday, the White House said, an example of Covid-19 “rebound” that can occur after people take the oral antiviral Paxlovid.
Biden is not experiencing any symptoms but is isolating again, according to his physician, Kevin O’Connor. Biden, who is vaccinated and has received two boosters, is not starting any Covid treatments at this time.
Biden, 79, first tested positive on July 21, and after a mild case, tested negative this past Tuesday. He tested negative each day the rest of the week — the White House said he had upped his testing frequency following his infection — but tested positive again Saturday morning.
advertisement

“This in fact represents ‘rebound’ positivity,” O’Connor wrote in a memo Saturday.
Such rebound cases following treatment with Pfizer’s five-day oral antiviral have stumped physicians as they’ve tried to understand how frequently it’s occurring and what’s allowing the virus to come back a second time.
advertisement

While some rebound cases are asymptomatic — like Biden’s thus far — other people see their symptoms return.

Folks, today I tested positive for COVID again.
This happens with a small minority of folks.
I’ve got no symptoms but I am going to isolate for the safety of everyone around me.
I’m still at work, and will be back on the road soon.
— President Biden (@POTUS) July 30, 2022

Rebound cases have raised such questions as whether Paxlovid should be prescribed for longer courses and for which patients it should be recommended.
Pfizer’s clinical trials showed rebound in 1% to 2% of patients, but in both patients who took Paxlovid and those who received placebo. But there have been enough anecdotes about Paxlovid rebound that many infectious disease physicians believe the rate could be higher. Anthony Fauci also had a rebound case after taking Paxlovid.