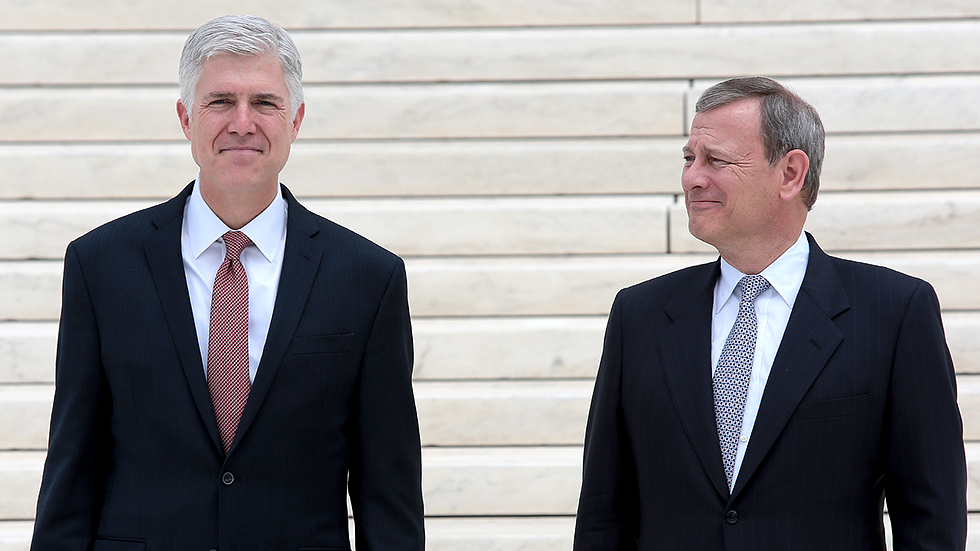 West Virginia v. Environmental Protection Agency, which in June gutted the Biden administration’s ability to reduce the electrical power industry’s carbon emissions, may be the Supreme Court’s most reckless and lawless decision (in an extremely competitive field). The court comes close to anarchism, crippling Congress’s capacity to protect the country from disaster and undermining the fundamental purpose of the Constitution.

Chief Justice John Roberts, writing for the court, embraced a newly bloated version of the “major questions” rule for interpreting statutes, one that Congress could not have known about when it gave the president the power to create environmental regulations: “there are extraordinary cases . . . in which the history and the breadth of authority that the agency has asserted and the economic and political significance of that assertion provide a reason to hesitate before concluding that Congress meant to confer such authority.”  The challenged Obama-era plan would have restructured an entire industry, and Roberts declared that there was “little reason to think Congress assigned such decisions to the Agency.”

If you need a reason, how about the plain words of the statute? Section 111 of the Clean Air Act instructs the EPA to select the “best system of emission reduction” for power plants, as part of its mandate to regulate stationary sources of any substance that “causes, or contributes significantly to, air pollution” and “may reasonably be anticipated to endanger public health or welfare.”