Digitalization and The Energy Industry 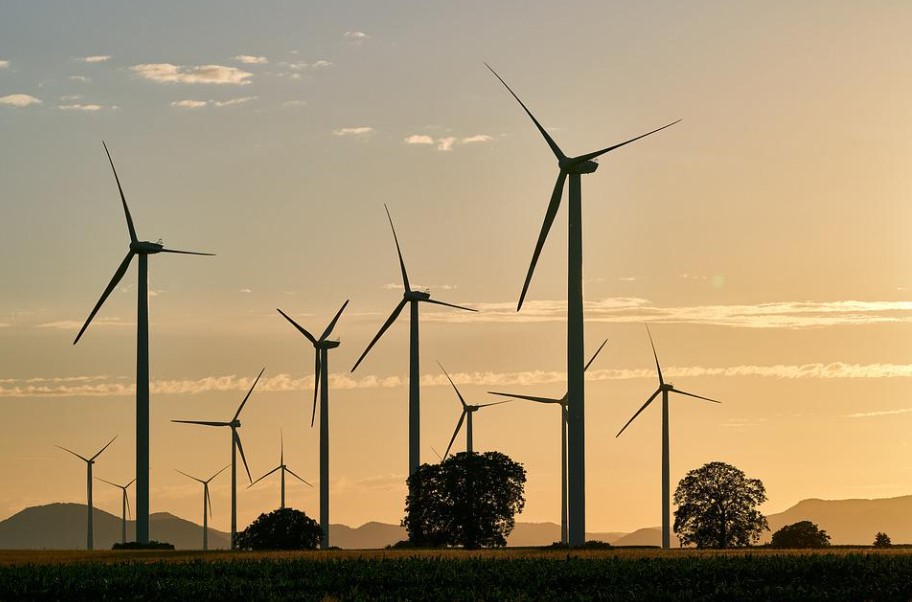 Digitalization and digital technologies are a modern phenomenon which is – and has been – spreading into nearly every corner of modern life and work. We can think of literally countless examples of industries that have been revolutionized by digitalization, and we can give just as many examples of how modern living has been similarly turned on its head by the integration of digital technologies into the traditional technologies which define modern living. Think of the Internet of Things, to give one example, and how this idea of connected things is already leading to new concepts such as “smart homes”, where household appliances can share data and operate with a greater degree of automation than ever before.

But it is not all plain sailing, digitalization has also brought with it more new responsibilities than ever before. Most of these involve data security. Digital technologies work according to the transfer of information over networks, and within this fundamental operational principle of all this technology comes an obvious inherent risk. That data can be stolen – and it frequently is stolen precisely because it is so valuable. Think of the ecommerce business manager whose company has to go through regular GDPR audits to ensure that it stays on the right side of the law as regards data security. This is something that the shopkeeper of old never had to worry about.

Unsurprisingly, new digital technology is always closely integrated into other technologies that are at the forefront of research and development. Emerging technologies today tend to work in a symbiotic relationship with one another. Energy technology is no exception to this rule, and it is one of the starkest examples of digitalization’s potential to truly change the world.

The Importance of Energy Technology

Energy technology could not be a bigger issue these days. We can give many examples here too, and they are so prominent that you will almost certainly have heard of all of them. The biggest challenge is overcoming the world’s reliance on fossil fuels, and to that end, many new technologies have been developed – and many are competing with each other – in order to stake their claim in the energy future.

Think of the massive push towards the elimination of gas-powered vehicles. That is such a massive paradigm shift that it promises to utterly change the global industrial landscape of the future. Battery technology is also staking its claim to be an energy alternative and, in an example of how these innovations feed off one another, millions of huge lithium-ion batteries will have to be produced to power the aforementioned electric vehicles which are set to completely take over our roads.

There is also renewable energy – wind, solar, hydroelectric, and geothermal – and other potential sources of energy such as biofuel as well as the massive potential of recycling. Where energy is concerned, nothing is ever on a small scale; these are massive operations which involve incredibly complex coordination. For that, new digital and information technology is stepping up to make them all possible. Herein we see the close relationship between digital technology and the energy future. One only bolsters the other because they need each other.

Although the digitalization of the energy industry can be considered an inevitability, there are many challenges to be faced and a strong imperative to get it right, to divert resources and funding to the right paces and to ensure that digitalization gives the energy industry the best chance of supplying a sustainable future. Just ask the International Energy Agency, who have recently produced a report on precisely this question and consider the successful integration of digital and information technologies into the energy industry as one of their highest priorities.

The biggest thing complicating the matter is that we do not yet know what the energy future will exactly look like. Accordingly, we cannot know the exact role that digitalization will play – but we can certainly make some assumptions and estimates.

For example, we do know that the goal is to create an interconnected energy system and to reduce the extent to which different forms of alternative energy are in competition with each other for their stake in the energy future. A degree of competition is useful in one sense in that it encourages the best technologies to “win out”, as it were. That is good for everybody, but interconnectivity is still the goal.

It is time to get a bit more specific about what digitalization of the energy industry can be expected to look like. Specifically, the technologies that are making a mark are advances in data, analytics, and connectivity. To return to the example of the smart home, this system can perhaps be considered something of a microcosm of the energy future. A smart home works with interconnected devices that can themselves collect data via sensors, which is then analyzed by software and AI. In turn, this allows automated responses, which make everything run more efficiently and reduce human error. As you can see, this is the integration of data, analytics, and connectivity. A digitized energy system would function in much the same way, but it would of course be on a much larger scale.

Imagine a wind farm that can analyze the energy it generates and activate battery storage automatically when it starts producing surplus. This hypothetical example shows data and analytics working in tandem to activate automated responses. The result: better wind farms.

Of course, though, there is also the potential for different forms of alternative energy to “work together” in this way.

The example of the wind farm just mentioned actually already shows how two distinct forms of energy could work together. Here we have wind and battery energy solutions integrated together with a digital system. Again, the goal for the energy future would be to do this on a much larger scale and with more different forms of alternative energy. Although, we do not know exactly what that would look like yet.

We do know, however, how it could work. If there is an energy grid serving a city, for example, AI software which collects and analyses energy data from that grid could potentially “switch on” different sources as and when they are needed. If the grid needs a bit of extra power, maybe power could be diverted from a wind farm, but only when sensors have detected that there is enough wind to make this as efficient as possible. If sensors detect calm, sunny weather instead, perhaps supplementary energy could be diverted from a solar farm as an alternative. The technology is certainly already advanced enough to make this possible.

Everything said so far is about the extent of what we can say about the digitized energy future. A good deal of research and developments is still required to realize this fully. And the reason for this is that what makes for the most effective energy systems to be integrated together depends on the relative advancement of each of those technologies. This is something that is changing all the time. There is no doubt though that this is where we are headed.