Ford plans to cut up to 8000 jobs – Bloomberg News – Reuters 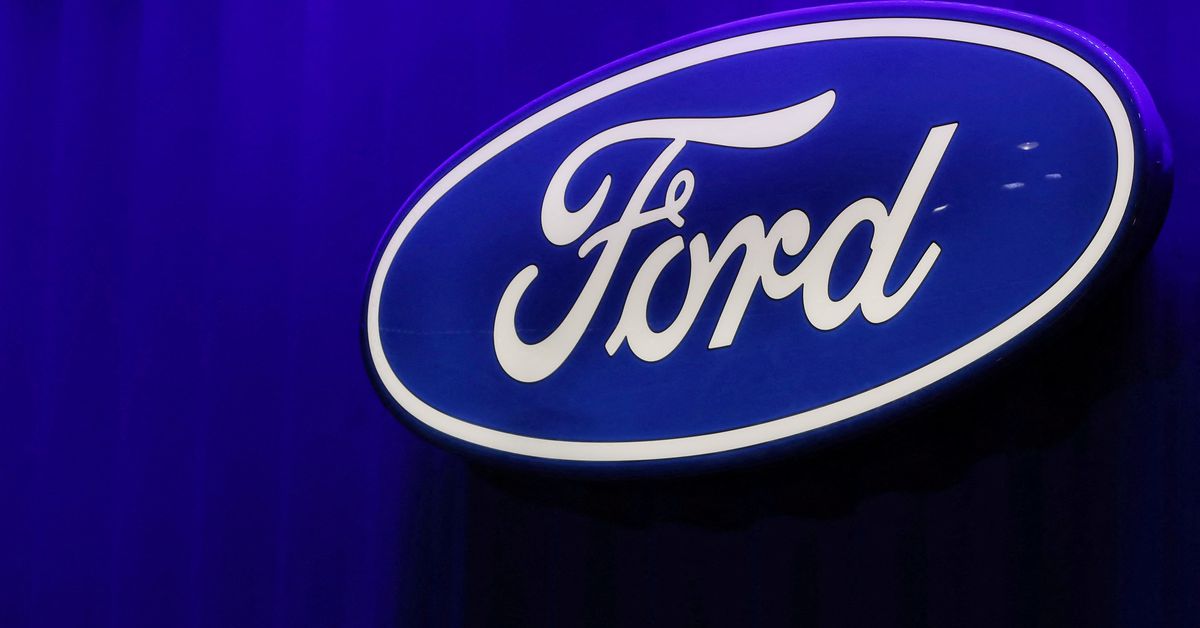 The Ford logo is seen at the North American International Auto Show in Detroit, Michigan, U.S., January 15, 2019. REUTERS/Brendan McDermid/File PhotoRegister now for FREE unlimited access to Reuters.comRegisterJuly 20 (Reuters) – Ford Motor Co (F.N) is preparing to cut up to 8,000 jobs in the coming weeks in a bid to reduce costs and intensify its focus on electric vehicles, Bloomberg News reported on Wednesday, citing people familiar with the matter.Ford officials could not be immediately reached for comment.The majority of the job cuts are expected to be among Ford’s salaried ranks in the United States, where the company employs about 31,000 salaried workers, the report said. (https://bloom.bg/3aTY7TW)Shares of Ford were up 1% in afternoon trade.Register now for FREE unlimited access to Reuters.comRegisterReporting by Yuvraj Malik in Bengaluru; Editing by Devika SyamnathOur Standards: The Thomson Reuters Trust Principles.