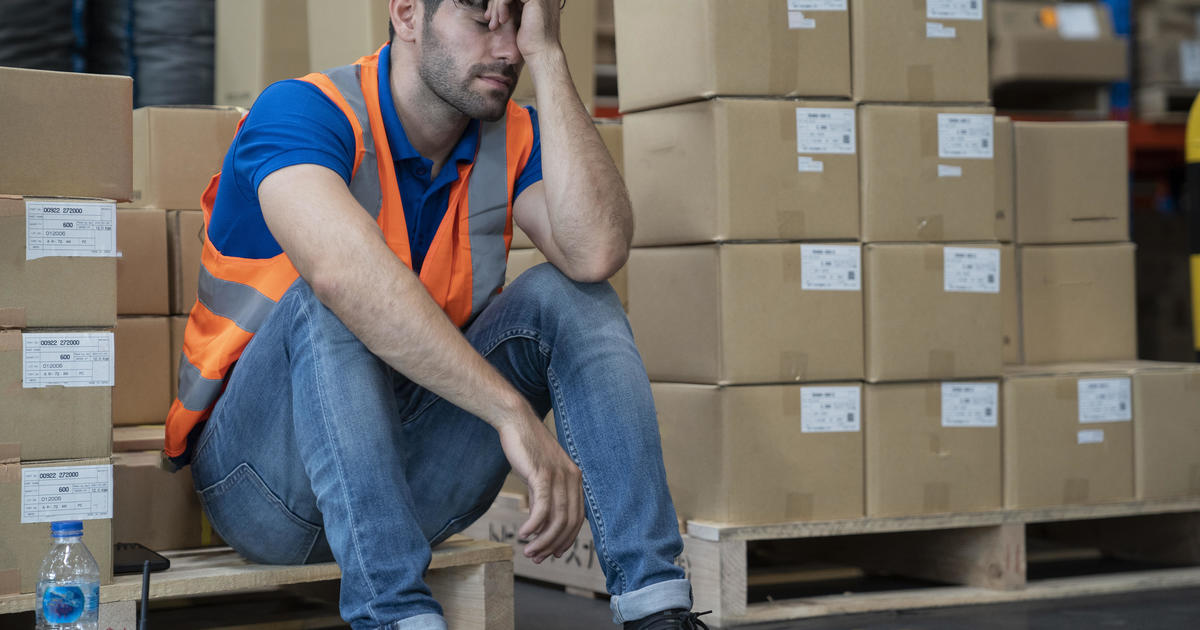 With U.S. inflation racing ahead worker wages, a growing number of Americans are taking on second jobs to make ends meet.Many people have already reined in spending where they can, while others have tapped their pandemic savings to cover the rising cost of food, gas, rent and other necessities. Yet the highest inflation in 40 years is weighing heavily on millions of households. Three-quarters of middle-income Americans say they don’t earn enough to pay for the cost of living, according to a recent survey. “At the end of the day, there are only so many credit cards you can load up and things you can avoid spending on before you come to the reality that maybe you have to pick up a second job,” Columbia Business School professor Mark Cohen told CBS MoneyWatch. “It’s about how much do you bring in every month, how much do you spend — if you’re in a deficit position, you have to find another job or an additional job.”

As the pandemic erupted in the U.S. in 2020, roughly 4% of employed people held multiple jobs in the U.S., according to data from the St. Louis Federal Reserve. By June of this year, that figure had jumped nearly a full percentage point.

Although fewer people today are working multiple jobs, more Americans than ever hold two full-time jobs, amounting to more than 70 hours of work a week. In June, 426,000 people were working two full-time positions, compared to 308,000 in February 2020, according to federal labor data.

Along with more workers experiencing financial distress. that trend also reflects the strong job market and robust employment opportunities in the U.S., experts note.”Historically, the share of workers with multiple jobs goes up when th …