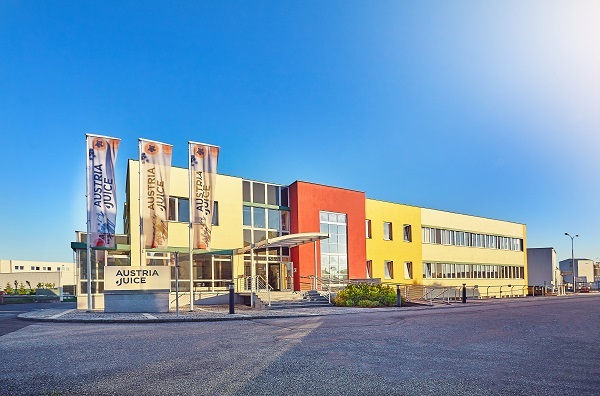 North America extended its dominance for robotics hiring among drinks industry manufacturers in the three months ending May, data suggests.
The number of roles in North America made up 67.5% of total robotics jobs – up from 53.5% in the same quarter last year.
That was followed by Asia-Pacific, which saw a four percentage point increase in the number of advertised robotics roles in the region.

GlobalData tracks the number of new job postings from key companies in various sectors over time. Using textual analysis, these job advertisements are then classified thematically. The data and analytics group, Just Drinks’ parent company, seeks to group key company information by topic to see which companies are best placed to weather the disruptions coming to their industries.
By tracking the themes across job advertisements, GlobalData says it can see which companies are leading the way on specific issues and which are dragging their heels – and importantly where the market is expanding and contracting.
Which countries are seeing the most growth for robotics job ads in the drinks industry?
The fastest-growing country was the US, which was home to 47.5% of all robotics job adverts in the three months ending May 2021 but 62.7% in the three months end …