Parents Become Drug Developers to Save Their Children’s Lives 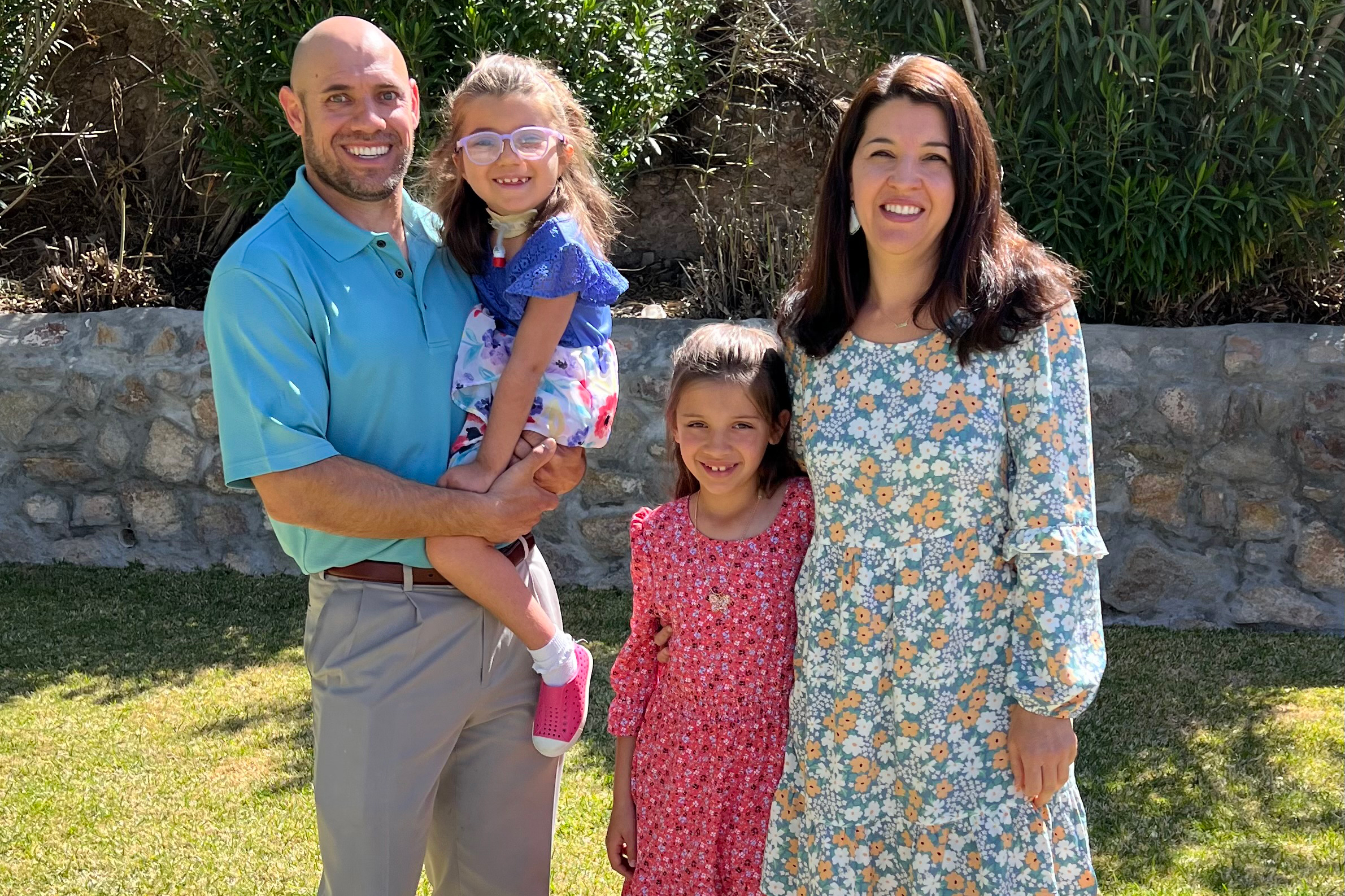 Maggie Carmichael wasn’t developing like other kids. As a toddler, she wasn’t walking and had a limited vocabulary for her age.

She was diagnosed with PMM2-CDG, potentially fatal gene mutations that cause abnormal enzyme activity — and affect fewer than 1,000 people worldwide. Her parents, Holly and Dan Carmichael, raised $250,000 for scientists to screen existing drugs to find a potential treatment, and in a single-patient trial with Maggie as the test subject, one drug showed promising results. The young girl stopped face-planting when crawling, she began using a walker instead of her wheelchair, and her lexicon expanded.

The Carmichaels and their organization, Maggie’s Cure, could have handed off the work to a biotech company. Instead, the family from Sturgis, Michigan, formed a joint venture partnership with Perlara PBC, a San Francisco company that tries to identify new and existing drugs to treat rare diseases. The Mayo Clinic would later join as a co-owner of Maggie’s Pearl.

The company secured approval last December for a 40-patient clinical trial that could one day lead the FDA to approve the drug for PMM2-CDG. It would also defy what doctors told the Carmichaels about the prospects of a treatment when Maggie was diagnosed at 9 months:

“Not a snowball’s chance in hell.”

Half of all rare-disease patients are children, and their families have long pushed to speed up cures, usually by forming foundations that seed money for research. If there are promising findings, many hand the work off t …